Murdoch moves in on Sky, falling living standards provide a headache for the coalition and Cameron flunks his first foreign policy test: political blog round up for 26 February – 4 March 2011

Murdoch moves in on Sky, falling living standards provide a headache for the coalition and Cameron flunks his first foreign policy test: political blog round up for 26 February – 4 March 2011

Barnsley by-election
The final result in the Barnsley by-election is more than grim for the coalition, reports The Coffee House, as the Conservatives finish third and the Liberal Democrats stumble in sixth. The Staggers also comments on Clegg’s humiliation as his party lost their £500 deposit after winning just 4.18 per cent of the vote. Mike Smithson at Political Betting muses on whether turnout is the only thing that matters in such elections.

BSkyB
Robert Peston breaks the news that Rupert Murdoch has offered to sell Sky News and also subsidise the channel for several years, to allay concerns about News Corp’s planned takeover of British Sky Broadcasting. Left Foot Forward still believes that campaigners will be furious and The Staggers believes that Murdoch has won out again. Following his role in the decision making process, The Coffee House wonders whether Jeremy Hunt is well placed to be the next Conservative leader.

Events in the Middle East
David Cameron told the House of Commons this week that “Gaddafi must go now” to prevent Libya from collapsing into civil war. The ToryDiary covers William Hague’s confidence in dealing with the issue, but notes the need to achieve more coherence and depth in foreign policy. Labour Uncut believes that Cameron has flunked his first foreign policy test, and The Coffee House discusses the usefulness of the sanctions being imposed against Libya.

Mike Smithson at Political Betting comments on the narrative of British heroism in the press and the political benefits of this, whereas Liberal Conspiracy closely examine British arms sales to Libya. This week has also seen the resignation of LSE Director Howard Davies over the institution’s links with the Gaddafi regime, raising debate about where universities get their funding from at a time when the government has reduced education spending, as covered by The ToryDiary and Whitehall Watch.

The economy and living standards
The Staggers looks at the data on the squeezed middle, as Hopi Sen contemplates what George Osborne might now do about this group. Left Foot Forward takes a look at the challenges ahead in raising living standards. Liberal Democrat Voice suggests that the party should support the living wage, which should be compulsory according to Labour List. The ToryDiary notes George Osborne’s attack on Labour’s economic credibility, but the Chancellor’s claims are rebutted over at Liberal Conspiracy.

Ireland
Next Left comments on the political earthquake in Ireland, but wonders if anything will really change. The Coffee House hails Fine Gael’s unenviable, uncertain victory, but John Redwood claims that Ireland now faces a test of how much the country is under the control of the EU.

And finally…
As Wikileaks receives a nomination for the Nobel Peace Prize after a ‘stellar year’, it transpires that US soldier Bradley Manning may face the death penalty if he is found guilty of the charge of “aiding the enemy”, reports The Staggers.

In light of the government’s review of aid, Left Foot Forward takes a look at certain goals and reactions, and Next Left ponders whether aid does more harm than good.

The Guardian’s environment blog argues that the BBC’s impartial stance on climate science is immoral.

Labour List asks whether Labour is getting lost in the politics of identity, as UK Polling Report looks at the Populus data on English national identity. 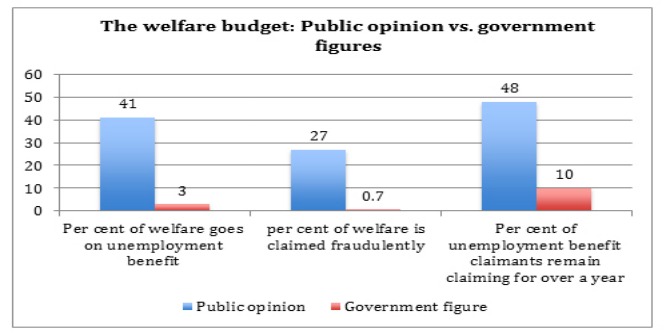 Tories in a catflap, Ed shuffles his pack and a Plan BoE: round up of political blogs for 1-7 October