Bob Ward argues that a paper by Dr Bjorn Lomborg published yesterday is a textbook example of dogmatic ideology masquerading as scholarship. Dr Lomborg, who has a PhD in political science and has gained notoriety for his pronouncements on climate change, is the author of a paper on ‘Impact of Current Climate Proposals’ which has been published in the new issue of the journal ‘Global Policy’. The paper has received predictably uncritical coverage in ‘The Australian’ newspaper, which preferentially promotes the views of climate change ‘sceptics’.

The paper purports to analyse the impact on future global warming of pledges by countries ahead of the upcoming United Nations climate change summit in Paris, which begins later this month, to limit and cut annual emissions of greenhouse gases. But Dr Lomborg’s longstanding refusal to acknowledge the benefits of climate policies means that his analysis is nullified by bizarrely pessimistic assumptions about future emissions.

More than 150 countries have submitted so-called ‘intended national determined contributions’ (INDCs), including pledges about annual emissions in 2025 or 2030, ahead of the Paris summit, formally known as the 21st session of the Conference of Parties (COP21), to the United Nations Framework Convention on Climate Change (UNFCCC). A number of research teams, including one from LSE’s Grantham Research Institute on Climate Change and the Environment, have assessed the INDCs. The teams have each independently produced a ‘snapshot estimate’ of annual global emissions of greenhouse gases in 2030, taking into account the uncertainties. Some teams, including the Grantham Research Institute, have compared the ‘snapshot estimate’ against hypothetical emissions in ‘business as usual’ scenarios as well as various targets for emissions pathways that limit global warming to no more than 2 centigrade degrees.

Some research teams have gone further and estimated how future temperature changes may be affected by the pledges on emissions. However, such projections are highly speculative, not just because of uncertainties about the relationship between emissions and global mean surface temperature, but also because they involve assumptions about emissions by each country beyond 2030 to the end of the century.

On this basis, a consortium of four research organisations together called Climate Action Tracker, projected that the INDCs would result in a median value of warming of 2.7 centigrade degrees by 2100, compared with pre-industrial global average temperature. They estimated a median warming of 3.6 centigrade degrees would result from existing policies without the INDCs.

The findings of Climate Action Tracker received media coverage around the world and were cited by Christiana Figueres, the Executive Secretary of the UNFCCC, in the media release announcing her organisation’s assessment of the pledges. A summary by the United Nations Environment Programme of the assessments by various teams across the world concluded that the pledges would, without further action, result in warming of about 3 centigrade degrees by the end of the century.

Dr Lomborg’s paper attempts something similar, but is imbued with his own cynicism about climate policies. He makes some bizarre assumptions about the post-2030 annual emissions of the United States, China and the European Union, ignoring important parts of their INDCs. Dr Lomborg defines two scenarios, one labelled optimistic and the other pessimistic. In fact they are both ultra-pessimistic scenarios that assume countries largely give up on efforts to reduce emissions after 2030. For instance, China’s INDC pledges to “achieve the peaking of carbon dioxide emissions around 2030 and making best efforts to peak early”. But Dr Lomborg’s scenarios for China both assume massive increases in annual emissions of greenhouse gases between 2030 and 2060. For the United States, Dr Lomborg’s “optimistic” scenario assumes that it will cut its annual greenhouse gas emissions by 28 per cent by 2025 compared with 2005, the upper end of its INDC pledge, but then achieve no further cuts in emissions for the rest of the century. In fact, the INDC notes that its target is “consistent with a straight line emission reduction pathway from 2020 to deep, economy-wide emission reductions of 80% or more by 2050”. Dr Lomborg’s “pessimistic” scenario assumes that emissions by the United States increase after 2025 and reverse all of the reductions achieved between 2015 and 2030.

And for the European Union, Dr Lomborg assumes that annual emissions fall to 40 per cent below 1990 levels by 2030, as outlined in its INDC, but afterwards climb steeply to exceed 2015 levels before the end of the century. These are bizarre assumptions that can only be justified by the most cynical approach to international climate policy, in which countries give up tackling emissions after 2030.

It is hardly surprising then, that Dr Lomborg concludes that the INDCs would only reduce the level of warming by 0.17 centigrade degrees by the end of the century compared with the most wildly pessimistic scenario outlined by the Intergovernmental Panel on Climate Change in its Fifth Assessment Report. This result was all but guaranteed by Dr Lomborg’s initial assumptions about emissions beyond 2030. Such an (“If P then P”) approach is of no value to policy-makers and it is hard to see what academic merit it has either. 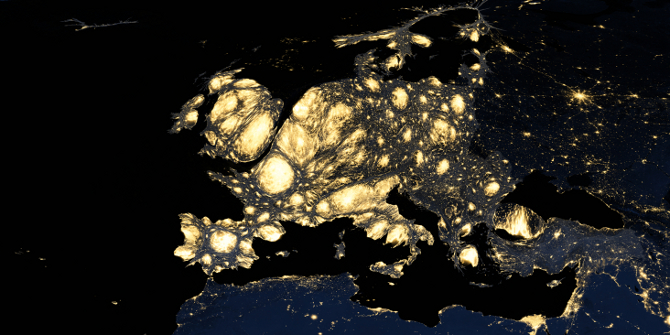 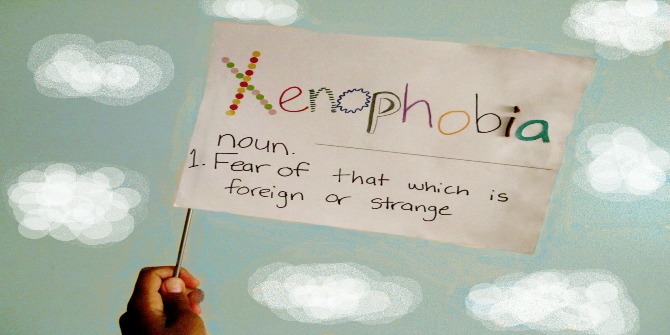