UKIP, and Eurosceptics in general, have argued in favour of Australia’s points system as the anchor of a post-EU immigration policy. The appeal is obvious. By associating themselves with Australia’s relatively open immigration policies, they can make the unconvincing claim that they are not opposed to immigration whilst turning their guns on the types of immigrants they really don’t like: East Europeans. Once Britain painlessly leaves the EU it will slam the door on East European immigration and open up to skilled migrants. The strategy may or not be good politics, but it’s definitely bad policy.

Note: This article was originally published on the The UK in a Changing Europe blog. 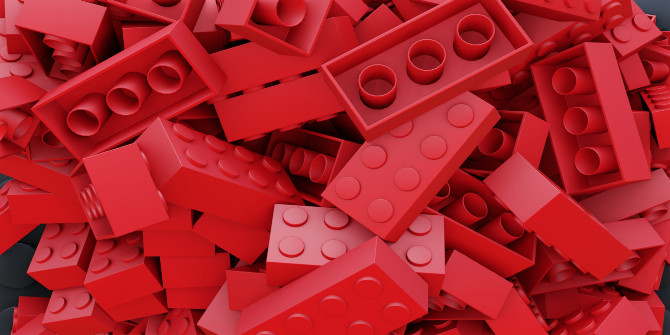 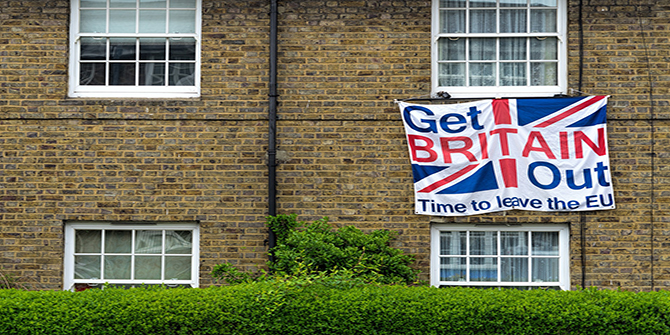