Anneliese Dodds MP, Shadow Chancellor of the Exchequer, highlights three core elements that ought to underpin the UK’s response to COVID-19. These include an economic support package that goes hand in hand with public health restrictions; a greater degree of clarity over support for self-isolation; and a commitment to giving local authorities the resources they need to make relevant discretionary payments.

The UK government has often both spoken and acted as if the health and economic aspects of the coronavirus crisis must be traded off against one another. They would have it that the more people’s health is prioritised, the greater the hit to the economy, and vice versa. Yet, nearly a year on from the outbreak of COVID-19 here in the UK, two bleak facts stand out about our country’s performance: we have had the highest total number of deaths in Europe and suffered the worst recession of any major economy.

In truth, these two shocking facts are not unrelated. They are interconnected. Public policy based on a false choice between health and the economy will lead to worse outcomes in both. No-one expected our government to have all the answers to a crisis that took the world by surprise and was unprecedented in modern times. Administrations around the globe struggled to cope in the first wave of the pandemic and were compelled to lock down their economies to get the virus under control. Yet we cannot ignore the fact that we are now in our third such lockdown, with a deeper economic hit than elsewhere and hospitalisation and death rates that remain appallingly high.

The underlying belief that you either “choose health” or “choose jobs” has meant a tension at the heart of UK government policymaking. Our country locked down too late last March, ostensibly because the government was trying to protect businesses and jobs. Yet because the lockdown came so late, it had to last much longer – causing greater economic damage. That pattern has been repeated since, as the Treasury has sought to extricate itself from various economic support packages as quickly as possible – only to have to slam the brakes on quickly afterward.

The result has been three lockdowns, a short-lived three-tier and then four-tier system, and a flurry of ‘Winter Economy Plans’ where each iteration had to fix the flaws of the previous one, arising from overly optimistic assumptions. The Chancellor could not – or did not want to – see the severity of the health crisis as it unfolded in November and insisted on ploughing ahead with his proposal to end the furlough scheme until the very last moment. Record redundancies ensued, many of which could have been avoided with a more holistic and far-sighted plan. Instead, the government’s stop-start approach has both failed to get the virus under control and been bad for the economy. Businesses and workers cannot plan on this basis and are crying out for a longer-term strategy that more clearly connects economic support to the easing of public health restrictions.

An essential precursor for such a strategy is acknowledging that confidence lies at the heart of an effective response to the crisis. If people lack confidence in public health measures, they begin ‘voluntary social distancing’ anyway. This is what happened ahead of the first lockdown. That voluntary social distancing has an economic impact and, as the Bank of England has argued, can lead to recession even in the absence of formal lockdowns. Moreover, it has an uneven and unfair economic impact: without a clear set of rules, and an accompanying package of government support, young people in insecure work in “non-essential” sectors of the economy suffer substantially.

What we needed is managed social distancing, accompanied by tailored economic support from government. We have achieved the former but we still do not have a proper, long-term plan for the latter. The two have to go hand in hand. This is especially true when you consider that an essential part of managed social distancing is effective self-isolation of those people who develop symptoms or are exposed to the virus. Here again the economic support package is lacking.

The UK’s Scientific Advisory Group for Emergencies (SAGE) has suggested that just three in ten people with symptoms are self-isolating – and the major reasons for non-compliance are financial hardship, low socioeconomic status and an inability to work from home. Effective financial intervention in this area from government will reduce economic costs. Increasing self-isolation compliance slows the spread of the virus, buying time for the rollout of the vaccine and allowing economic activity to continue with fewer interruptions. The same is true at the level of the individual business. A situation in which people with symptoms keep going into work for fear of financial ruin if they don’t leads to them infecting more people in the workplace, resulting in even more absences and lower output.

A better, more integrated health and economic response should have three core elements. First, an economic support package that goes hand in hand with public health restrictions. That package needs to be clearly communicated so businesses and workers know exactly what to expect in the months ahead. The government must also fix the flaws in its £500 Test and Trace Support Payment as a matter of urgency. The need for such a payment arises from the UK’s low levels and scope of Statutory Sick Pay. The Health Secretary himself has conceded he could not live on Statutory Sick Pay, but no action has been taken to remedy this.

The second element of a more integrated health and economic approach should therefore be a greater degree of clarity over support for self-isolation: signposting those who are automatically eligible for the Support Payment so that they make use of it, and setting out a clear set of guidelines for discretionary payments, to avoid the current situation where varying approaches by different councils is leading to a postcode lottery.

Third, government must commit to giving local authorities the resources they need to make those discretionary payments. If someone needs support, they should be able to access it – no matter where they live.

If we are to secure the economy, protect the NHS and rebuild Britain from this crisis then we need a responsible approach to policymaking that sees the economic response as embedded in the public health response and vice versa, rather than the two elements working against each other.

Note: the above draws on a recent LSE Government event (a recording is available here).

Anneliese Dodds (@AnnelieseDodds) is Shadow Chancellor of the Exchequer and MP for Oxford East. She holds a PhD from the Department of Government at LSE.

Photo by Quinten Braem on Unsplash. 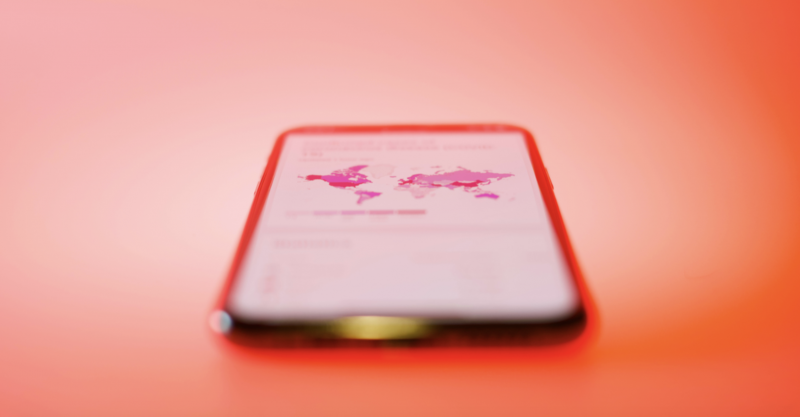 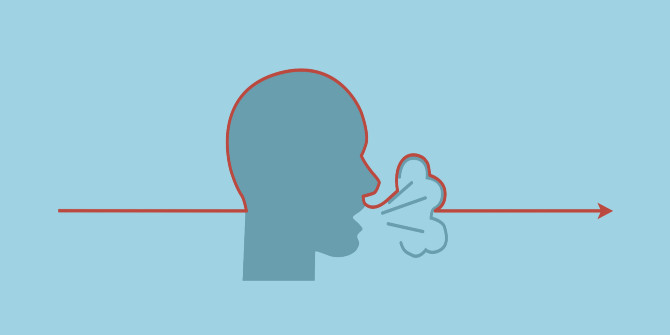