If we were to re-invent the social sciences from scratch today, would we really come up with the same disciplinary silos which now dominate universities across the globe? Would we still want to distinguish anthropology and sociology in these post-colonial times? Wouldn’t we ideally want a closer encounter between economics and political science given the simultaneously political and economic tumults of recent years? Aren’t all our concerns fundamentally geographical and historical to the extent that hiving these off as separate disciplines is disabling? Is it really useful to distinguish ‘basic’ and ‘applied’ social science? 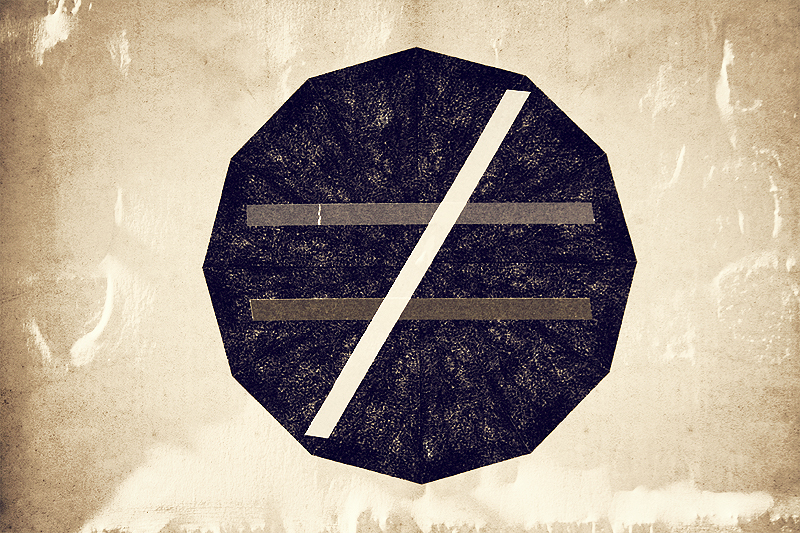 Anyway, perhaps the situation is changing fast. For over the past decade the challenge of rising inequality might just be a real issue which causes genuine and effective cross-disciplinary synergy and is forcing the social sciences to reassess their disciplinary loyalty.

Linked to this shift, we can, in Thomas Kuhn’s sense, identify a number of ‘exemplars’ which exemplify how the study of inequality can be proliferated, exported and expanded. Just as in the natural sciences, these tend to take a visual form, notably in the U-shaped curves which are now familiar from the work of Piketty, which demonstrate a trend for income and wealth inequality to decline in the middle 20th century before rising in recent decades. These exemplars might also take the form of Miles Corak’s ‘Great Gatsby Curve’ as popularised by the White House which is illustrated below. 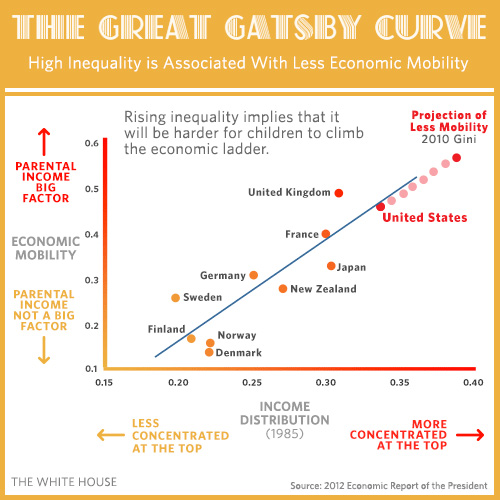 This kind of visualisations are amply used by Wilkinson and Pickett to demonstrate how more unequal societies are also associated with a range of worse outcomes. 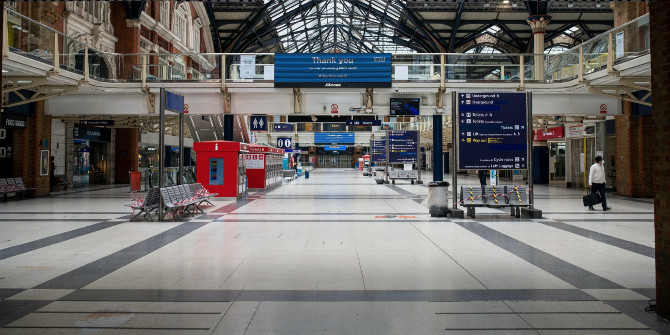