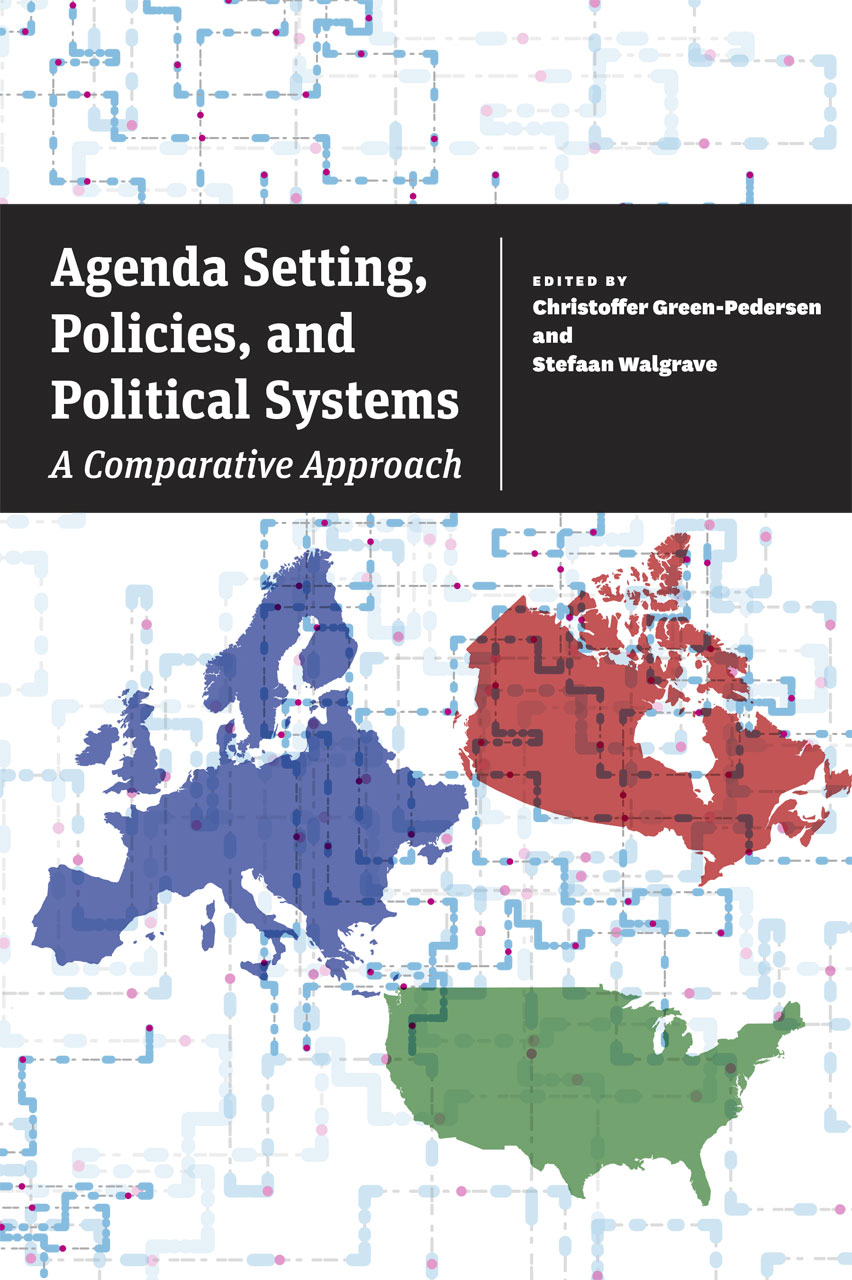 Dr Sophie Lecheler is an Associate Professor in Political Communication and Journalism at the Department of Communication Science at the Amsterdam School of Communication Research (ASCoR) at the University of Amsterdam, The Netherlands. Her research focuses on political journalism in the EU and the effects of journalistic news on citizens’ political attitudes and behaviour. She is currently working on a project on the role of emotions in European political communication. Twitter: @Sophelpoffel. Read reviews by Sophie.

Book Review: Why Some Politicians Are More Dangerous Than Others