Suki Ferguson finds Brown at 10 to be a candid gem of political history, in which the former Prime Minister comes across as a man of sincere principle. 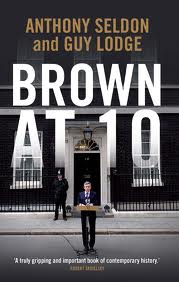 Brown at 10 was published at the end of 2010, just six months after Brown himself shut that famous door behind him once and for all. You might expect a rush-job, but Anthony Seldon is a master of  modern political history – in the past twenty years he has written 15 books on UK politics, including an acclaimed account of Tony Blair’s time as Prime Minister, plus several accounts of Conservative leadership. He proves to be an thorough yet judicious guide to Brown’s time as leader. An insider’s perspective is ably supplied by Guy Lodge, an IPPR political consultant and one-time Brown advisor.

Brown at 10 closely resembles a doorstop in size and heft, and the print is alarmingly dense. Happily, what the print says is more than enough to divert a potential reader from less daunting reading projects – the story of Brown’s bitter victory over Blair and his struggles to earn the respect of the would-be electorate, the press, and even his own party is riveting from beginning to end. It’s a story we all know – indeed, it’s recent enough that Brown at 10 gives you an uncanny sense of premature nostalgia – but it’s the inclusion of a stream of gossipy detail that makes this retelling so vivid. Unnamed inside sources pile in, offering the titbits of intimacy, such as the news that he “read obscure blogs to see who was attacking him” and that his team regarded it as “very pathetic.” Brown may have championed his loyal followers, but it seems that very few maintained that loyalty.

The account is tightly focused – Brown’s life history is conspicuous by its absence, and the reader is assumed to be conversant with his earlier career. The emphasis lies squarely on his actions as premier, and Seldon uses this information to build up a highly nuanced portrait of Brown as a man. The word ‘flawed’ crops up a lot, but there is an equal amount of attention given to his strengths and the traits that attracted devotion from his supporters. His dourness, paranoia, and tribal instincts get plenty of page time, but so too do his dedication, intellectual ability and commitment to international development. Though Brown’s tendency to dither and blunder was disappointing to observe during his premiership, here it is presented with enough psychological insight to humanise him. And the distancing nature of prose elevates him; though his aggressive ambition was ugly to behold in person, here he is transformed into an anti-heroic schemer of the Macbeth mould.

Part of this effect is due to Seldon’s predilection for hyperbole – Brown seemingly reaches his ‘lowest point’ a dozen times, his premiership was continually ‘on the rocks’ and Seldon’s breathless accounts of the underwhelming ‘coups’ conducted by the Labour Cabinet led me to wonder how he would go about describing, say, Brutus’s betrayal of Caesar. I’m sure it would be deliriously sensational, but sometimes that’s not quite the appropriate style for a trustworthy historical description.

This is one small and easily ignored flaw in the telling; another similar issue is the slight but consistent New Labour bias. Peter Mandelson is presented in a curiously flattering light, as is Alistair Campbell, when he appears; conversely, here Ed Balls is a thuggish puppet-master with little to recommend him. All evidence indicates that yes, Balls is the bullying kind – but what of Mandelson and Campbell, whose tarnished reputations are barely mentioned? Still, even a novice Westminster watcher will be able to discern these little narrative foibles for themselves, and it would be a remarkable tome that revealed nothing of the authors’ own pet perspectives.

Brown at 10 is, at first glance, comprehensive to a fault. But by charting each high and low of Brown’s time in office with such diligent research, and with such animated language, Seldon manages the trick of being both fair to his subject and interesting to his audience. One thing is certain – Seldon and Lodge’s combined focus result in Brown being scrutinized as closely as a moth skewered by a collector’s pin. I can imagine that this is no pleasant experience for him – after all, drab moths are far less suited to a critical gaze than shiny political butterflies like Blair or Cameron – but to his credit, he comes across as a man of sincere principle, unlike the latter pair. A small victory perhaps, but one worth taking pride in nonetheless.

This book is a candid gem of political history – I recommend it to anyone interested in what goes on behind the scenes. Even though we all know how this story ends, you’ll find yourself gripped by this version of how it came to pass.

Suki Ferguson is a University of Sussex English Literature graduate (2009) and currently works as a freelance writer. Read more about Suki on our reviewers page. 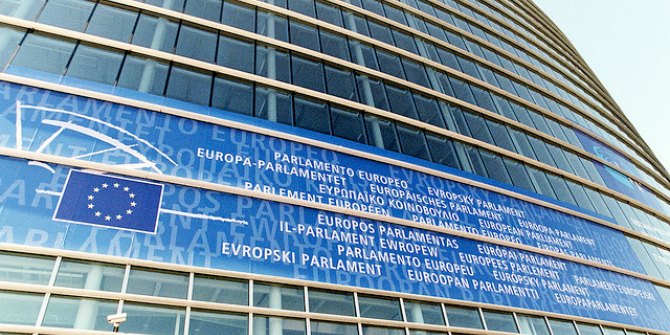 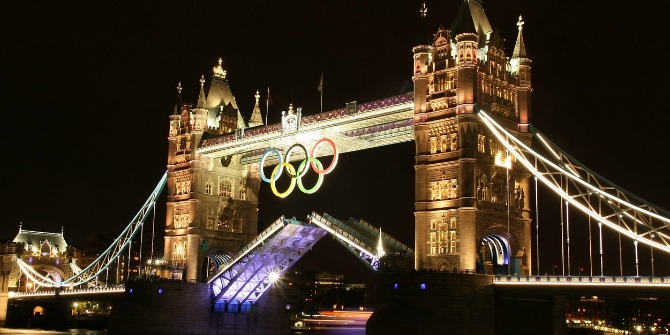