In Diploma Democracy: The Rise of Political Meritocracy, Mark Bovens and Anchrit Wille examine how Western democracies are shaped by educational inequalities that lead to gaps in political participation and governments being dominated by academic elites. While less sure of some of the authors’ solutions for these ‘diploma democracies’, this is a convincing account of the influence of education on political inequality in Western Europe today, writes Jameel Hampton. 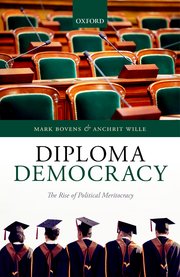 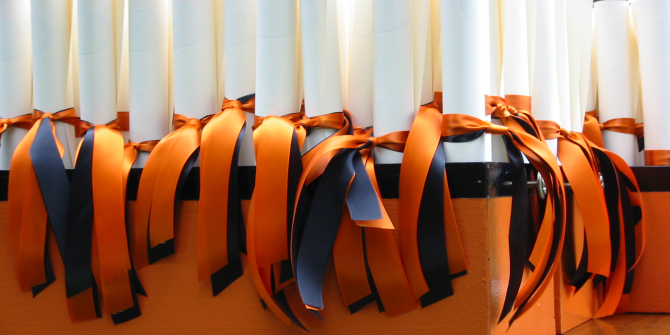 Dr Jameel Hampton is the author of Disability and the Welfare State in Britain: Changes in Perception and Policy, 1948-79. 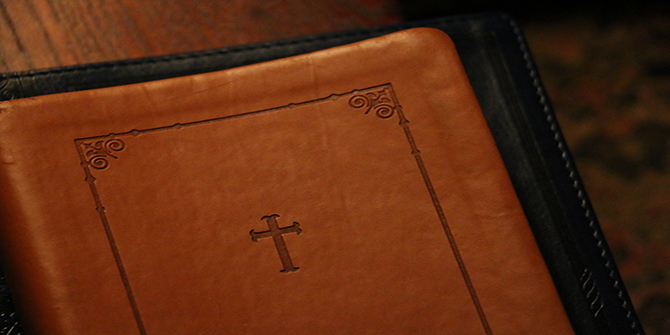 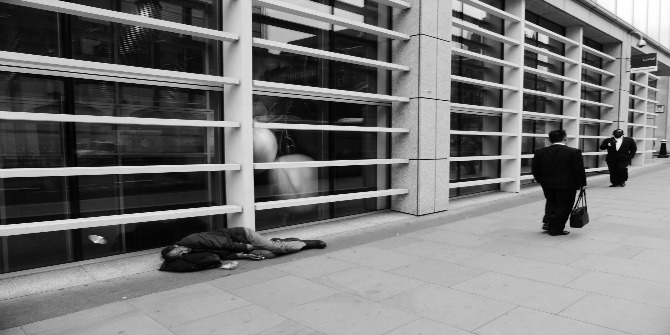