Ashley Mog learns more on the blossoming relationship between politics and new media.

Whenever visiting YouTube over the past few weeks, I’ve been greeted by a message asking me to submit questions for the Prime Minister to answer in his YouTube interview, which is now posted on the site. This is a key example of the ways in which politicians are using new forms of media to reach more and more people than they would have done in the past with more traditional forms of communication. From the massive growth in the use of new media for political communication, we know that this is pretty much the way it is going to be from here on out: politics interweaving with different channels of social networking and internet media sites.

In that spirit, Political Communication in Postmodern Democracy is a timely collection of essays concerning how the media and politics interact, in the present time and in the past. The editors, Kees Brants and Katrin Voltmer, are prolific writers in political communication, and the chapter authors are also all important scholars within this field. The politics/media relationship is, as we speak, changing and evolving. This book works as a comparative study of political communication in the UK and the Netherlands, although some of the chapters focus on just one country.

The first section, ‘New Approaches to Political Communication’, discusses themes such as the performance of politicians for the media, the disputed authenticity of politicians, and the growing importance of personality over political prowess for elected officials. Interesting examples are used to talk about these themes, such as the scandal in 2006 when David Cameron would find any opportunity he could to discuss his choice to cycle to work, but it turned out he was being followed by a chauffer in a car carrying all of his papers and a change of clothes. Because politicians are now constantly monitored in the media, any ‘slip ups’ in the authenticity of their messages are jumped on and scrutinised. New media approaches including blogs, YouTube and Twitter mean that if just one person catches a politician doing something undesirable, it will ‘go viral’ within a matter of hours. Politicians have to know how to manage the things that media looks for.

‘Mediatization: The Changing Power Game between Politics and the Media’, moves on to discuss spin doctors, politicians marketing themselves like commodities, and how new media is not often subject to the same strict reporting standards as newspapers. I was interested, but not surprised, to find out that both politicians and political reporters in the UK and the Netherlands feel that the quality of news has gone down, especially as it has spread out beyond traditional news sources. The rise of political comedy shows such as Have I Got News For You, and its Dutch counterpart Dit Was Het Nieuws, are specific examples of how politicians have had to change with the times to understand and control their media representations. This resonated the most because many current political comedy shows including the new 10 O’Clock Live Show, are ways that younger people especially interact and connect with political discussion.

‘De-Centralization: New Forms of Citizenship and Political Communication’ is the focus of the last section of the book. Diverse topics are discussed, including a comparison of Big Brother to the election process, the way that political speech is utilised in discussion rooms online, and how political mobilisation is happening through the internet. The most salient points involve political participation through already existing news sources requesting information and participation from viewers (for example, the BBC’s Have Your Say), or through citizens reporting the news on their own rather than through a formal news medium. We have reached a point where tweets from members of the public are read out in national news programmes as evidence of opinions and descriptions of events. Another poignant discussion is in the internet’s usefulness in organising people. For example, the Live8 rally in Edinburgh in 2005 was done very effectively through online mobilising and was cited as one of the first times Internet mobilisation was used to such an effect. More recent examples include the ‘Twitter revolution’ in Iran, and the people of Egypt calling for Mubarak to step down.

While this book is quite academic, the material is relevant and well written, and definitely has the potential to appeal to people who are not familiar with the study of political communication. The authors use popular examples to explain their points, which works to great effect. Political communication can be found anywhere, even on Big Brother. It has a history, and it is ever evolving and changing based on the needs and wants of the people. While it will undoubtedly be useful for scholars of politics and political communication, it is also recommended anyone interested in the intricate relationships between politics, media, and citizens. 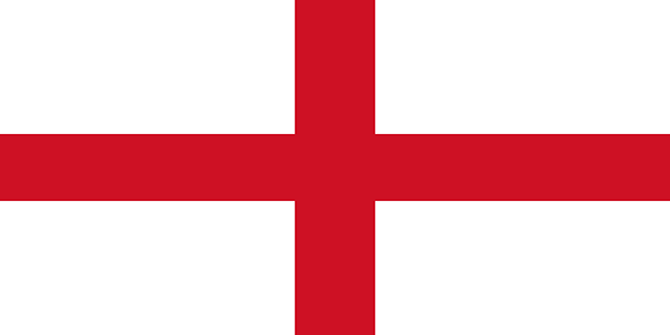 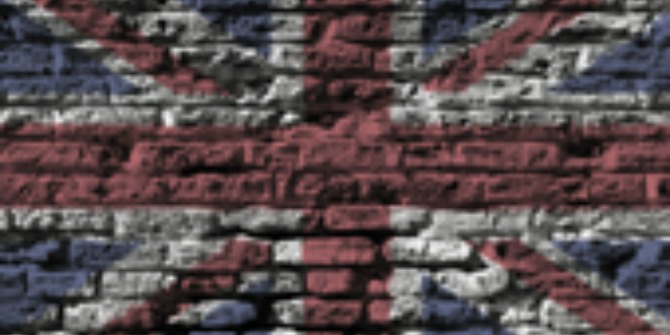