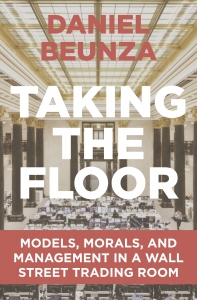 Manuel A. Santana-Turégano is Lecturer in Sociology at La Laguna’s University (Tenerife, Canary Islands) Department of Sociology and Anthropology.  Manuel’s research and teaching covers the areas of Economic Sociology and Tourism, and is currently focused on how financialisation is changing tourism. Most of his published research can be found online, open access. 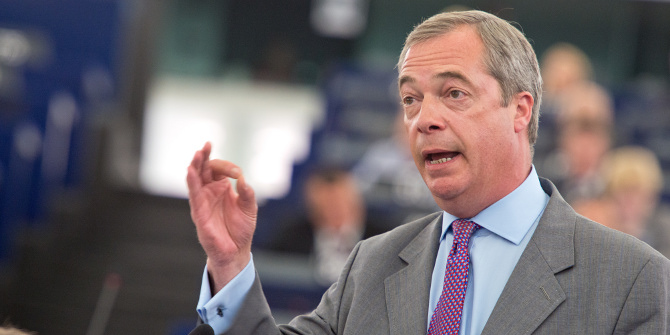