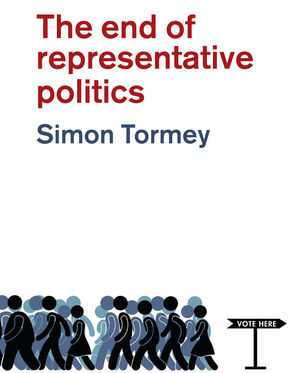 Note: this post originally appeared on the LSE Review of Books. It gives the views of the author, and not the position of the British Politics and Policy blog nor of the London School of Economics. Please read our comments policy before posting

Invest in brains, not buildings, to raise scientific output and impact