Alex Moore finds some important lessons for David Cameron in Will Hutton’s book on how to save the country from social and economic ruin. 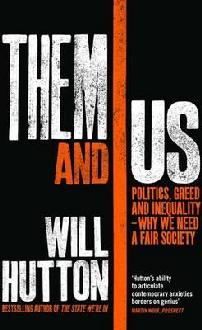 Them and Us: Changing Britain – Why We Need a Fair Society. By Will Hutton. Little, Brown & Company. October 2010.

Having risen to relative fame in 1995 with the surprise hit The State We’re In, Will Hutton has spent much of his time tackling the grandiose problems of global capitalism and international security. In Them and Us: Changing Britain – Why We Need a Fairer Society it’s back to business, and back to what Hutton does best: Britain is in ruin and only one man can save it.

Hutton wastes no time in setting the scene. The country, he tells us, is in a ‘deep, deep sleep’ and could be facing ‘the bleakest most paranoid decade since the war’. Unemployment is high and rising; public services are being slashed; and inequality is worse than ever. Another financial meltdown and subsequent recession are inevitable unless serious social and economic reform is undertaken.

Above all, Britain must become a fairer society. Those who are bearing the brunt of the current recession, Hutton argues, are not the ones responsible for its cause. Those who are responsible – the bankers – are still amongst the best paid and wealthiest members of society. An individual’s pay must become more reflective of an individual’s effort and contribution to society. This is justified by Hutton not only on philosophical grounds, but also on practical grounds: fairer societies are more successful societies.

But if this book is ostensibly about fairness, one would be forgiven for thinking it is really about finance. Indeed, three whole chapters – and well over a hundred pages – are devoted entirely to criticising Britain’s banks. For Hutton, the financial sector has been allowed to dominate the economic landscape ‘without serving any useful economic or social purpose whatsoever’. It has stifled innovation, crowded out other (more productive) economic activity and burdened the country with huge debts. And, most importantly for Hutton, it is dramatically unfair. By bullying politicians and buying political favour, the banks have been rewarded with light-touch regulation, favourable taxation and the assurance that the government will jump to the rescue whenever they are in trouble.

Hutton’s solutions to these problems are wide-ranging and at times radical. Britain must become more innovative. And it must become fairer. We need a vast increase in unemployment benefits; a vast increase in education spending; and no more council estates – to be replaced by mixed tenure communities. And it is only fair that the baby boomer generation should pay a disproportionate share of the cost of reducing the budget deficit. After all, they have been blessed with almost full employment and rising house prices throughout most of their lives. Take note Mr Cameron.

It is difficult not to agree with Hutton on many of his proposals, and they are articulately argued. It is also refreshing to read a political manifesto that is almost entirely non-partisan: all political parties are praised and, more often, criticised to similar degrees. Hutton is a free-thinker and he is prepared to embrace current policies as well as suggest entirely new and radical ones. His call for a fairer society is timely and some of the evidence moving.

Overall however, the book somewhat fails to deliver. For a start, the length of the book means that the heart of Hutton’s argument gets lost in the detail. It feels like there are two books here: a good one about fairness and inequality and a not so good one about finance. And sadly it is the this second one that wins the day. Too many pages are dedicated to criticising the financial sector and they appear to add little to his overall argument. The country may have lost its way, and Hutton may yet be the man to save it, but in Them and Us he unfortunately weakens his case.

Alex Moore is a PhD student in economics. 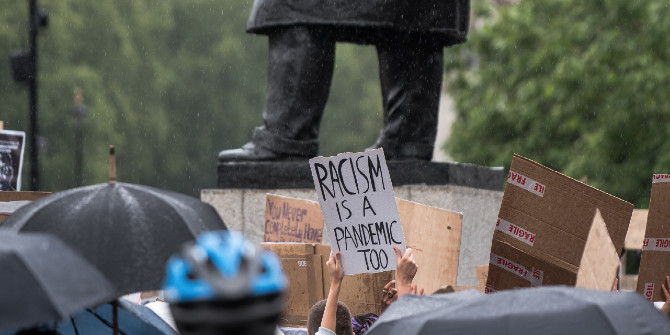 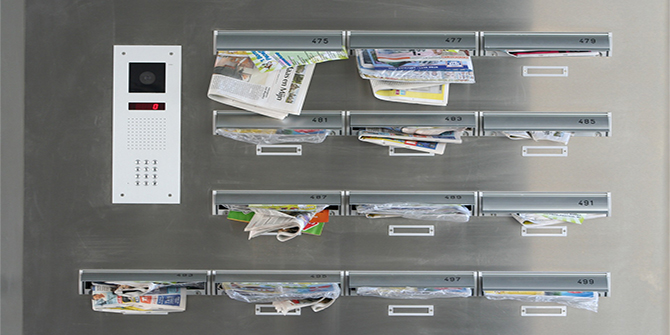