The release of over 700,000 U.S. diplomatic cables in 2010 by WikiLeaks marked the dawn of a new unstable era for journalism, argue Charlie Beckett and James Ball. The authors conclude that WikiLeaks may well not survive for much longer, a symptom of the contestable nature of journalism to come. Former British diplomat Charles Crawford discusses why professional responsibility must continue to lie at the heart of credible journalism and questions the lasting impact of Assange’s project. 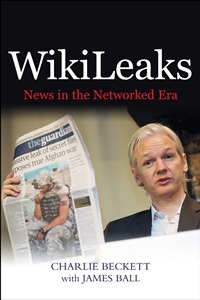 Charlie Beckett and James Ball have moved fast to publish their thoughts about the WikiLeaks phenomenon. Beckett is Director of media think tank POLIS at the London School of Economics, while Ball has previously worked for WikiLeaks and is now a Guardian journalist and visiting lecturer at City University. The authors investigate “the most challenging journalistic phenomenon to emerge in the digital era”, focusing on what WikiLeaks represents in the contemporary journalism and media scene.

For those of us who have toiled at the coalface of diplomacy to produce sensitive diplomatic cables, the scale of successive WikiLeaks documents leaks is hard to grasp. Over seven hundred thousand US classified diplomatic cables were released in 2010, alongside damaging US army video clips and plenty more. Nothing remotely on this scale has ever been seen before. What, indeed, does it all mean?

The authors try to bring the sprawling subject under some control by focusing on four areas: the creation of WikiLeaks; the release of the thousands of cables that brought WikiLeaks and Assange into the spotlight; the future of journalism post-WikiLeaks; and social media as a form of disruptive journalism. Beckett and Ball ask how relationships between new and traditional media, their audiences and the government are being ‘renegotiated’. They intertwine detailed behind-the-scenes narrative of the machinations involved in getting WikiLeaks’ material published with operational and philosophical insights into the unfolding significance for journalism of uncontrolled (perhaps uncontrollable) dumping online of official material not intended for public consumption.

WikiLeaks partnered with major media outlets including Der Spiegel, the New York Times and the Guardian to bring the cables to a mass audience. The book points out that the sheer volume of WikiLeaks disclosures probably had less impact than WikiLeaks hoped: the international audience was simply swamped. The book also quotes the astute argument of Gideon Rachman of the Financial Times, that US foreign policy might even derive benefit from the WikiLeaks disclosures: “America’s foreign policy comes across as principal, intelligent and pragmatic. That was, perhaps, the best-kept secret of all”.

The book inevitably says quite a lot about WikiLeaks’ founder Julian Assange and his evolving ambitions and messy motivations. The authors deftly tip-toe round his unpleasant private life, and focus on how Assange grappled in an increasingly frantic way with the practical and philosophical contradictions in his position. His turbulent negotiations with the Guardian  – including a “showdown” between Assange and editor Alan Rusbridger – and other newspapers are fully covered, and his personal contribution to the science of cyber-security fairly noted.

The book’s rather repetitive focus on the impact of WikiLeaks on journalism is less convincing than the authors intended. Why? Because it’s not clear that there is in fact any special impact.

We all know that free online news content increasingly absorbs our available reading time, and so nibbles away at the financial margins of media outlets who have to sell their writing to pay journalists and pundits, plus support expensive legacy publishing and distribution infrastructure. Do the WikiLeaks document dumps really affect that? Not obviously. The puny efforts made by WikiLeaks to add an editing function to some of the material they disclosed have not added up to serious ‘journalism’ in any sense that matters.

The book labours to find something new and significant to say on these subjects, but without much success. Much more interesting is its careful description of just how far in practice the Guardian and other mainstream outlets went to try to ‘manage’ the release of WikiLeaks material in a controlled, responsible way. Initially WikiLeaks’ people and then their mainstream media partners tried to comb the material and remove potentially damaging references to private sources of information. Special software was brought in to help. Ultimately the sheer scale of the material defeated all efforts to edit or control it securely. The uber-leaker leaked: the full body of “unredacted” diplomatic cables was published, to the professional dismay of many.

More vexingly, some far-reaching moral and philosophical issues make a tantalising but inconsistent appearance and then vanish. The authors seem torn between a Dave Spart lauding of the ‘alternative’ or ‘subversive’ nature of what WikiLeaks represents in theory (“Society needs ‘outsider’ journalists to challenge media and power” … [T]he threat is not WikiLeaks and the new networked news, it is still secrecy and the abuse of power”), while noting that in practice the results of WikiLeaks’ self-indulgence can be chaotic and perverse. The book comes down heavily on WikiLeaks’ own cynical lack of transparency and internal discipline: some bracing revelations on how WikiLeaks is funded would have been welcome. Brief mention is made of the murky role of one Israel Shamir, a notorious supporter of the Belarus leader Lukashenko. What was that about? We are not told.

One of the key advantages of WikiLeaks as seen by its avowedly radical ‘hacktivist’ creators led (loosely speaking) by Julian Assange is that it subverts all existing categories of pretty much anything: geography, law, morality, self-restraint. The book notes that by aiming for impunity from the law WikiLeaks hopes for immunity from the consequences of the “wider settlement between journalism and society” and “a less-reported but similarly liberating degree of ethical and moral flexibility”. Hmm. Which tyrant down the ages has not hoped for such ethical and moral ‘flexibility’?

Take the vital issue of ‘protecting sources’, something journalists claim to be a core part of their professional responsibility. Assange is quoted as saying that any US informants in Afghanistan who were murdered by the Taliban as a result of WikiLeaks revelations deserved their fate, a loathsome and – as he found – unsustainable position.

Likewise the book records that WikiLeaks’ publication of confidential documents about corruption in Kenya led to riots in 2007 which 1300 people were killed and 350,000 displaced. The authors’ assessment is at best baffling: “It also indicated that Wikileaks, and Assange in particular, were prepared to make a different risk calculation that accepted some incidental harm for the ‘greater good’ of transparency.” Had a Western politician described the deaths of 1300 Kenyans as ‘some incidental harm’ caused by a different risk calculation in official policies, imagine the banshee shriek.

In this moral tarpit some people see in WikiLeaks a source of hope. The book quotes ‘cyber-optimist’ Clay Shirky: “it represents, in its irresponsibility, a space for reform and progress”.

No thanks. WikiLeaks is by any normal standards a malign phenomenon based on a business model of stealing then selling other people’s information. It has surged sensationally across the media firmament but now looks bedraggled and discredited. As the authors note in the epilogue, former WikiLeaks enthusiasts are writing it off, as further damage has been done to its credibility.

The real value of this fascinating but uneven book is that it reminds us that especially in an age of ‘anything goes’ e-leaks, the heart of credible journalism remains a sense of unwavering professional responsibility – and a good old-fashioned sense of honour.

Read Charlie Beckett’s POLIS blog, watch his public lecture on WikiLeaks, or listen to the podcast. 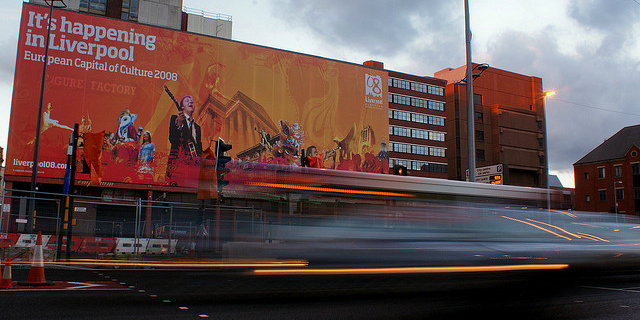 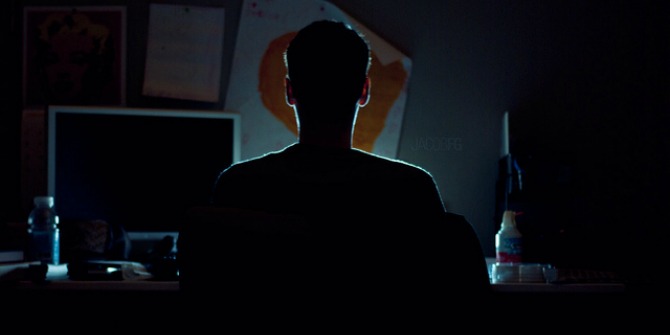