For some, Brexit was about giving the UK the freedom to make its own decisions without having to respect, be accountable to, or abide by EU law. Matteo Bonotti uses the republican concept of freedom as non-domination in order to explain why Leavers’ understanding of freedom may not be the whole story.

In an article published on this blog shortly before the EU referendum, Alexis Papazoglou convincingly highlighted the Leave campaign’s undue reliance on a ‘negative’ concept of freedom (freedom from external interference) and its neglect of a ‘positive’ concept of freedom, intended as either autonomy or ability to act in the way one wants. But there is a third conception of freedom through which we can examine Brexit. This is the idea of freedom as ‘non-domination’, which has been defended by republican thinkers including Philip Pettit, Cécile Laborde, and Frank Lovett.

According to republicans, to enjoy freedom as non-domination means to be free from arbitrary or uncontrolled interference from others, including citizens and state agents. Non-domination can be guaranteed through the rule of law, the separation of powers, and the constitutional establishment of basic rights. All these measures ensure that citizens are able to enjoy their rights in a secure way, without the fear that others or the state might arbitrarily deprive them of those rights.

This also provides citizens with equal civic dignity and status: in a republican polity there should not be first-class and second-class citizens. In order to enhance citizens’ control over their government, republicans stress the importance of democratic contestation – of institutional tools and forums through which citizens can contest and, where necessary, change political decisions made by their representatives.

How is the republican idea of freedom as non-domination, then, relevant to Brexit?

Even though republicans have often focused on the non-domination of citizens, some of them have increasingly stressed the importance of guaranteeing the non-domination of immigrants and other resident non-citizens. In the case of Brexit, these include EU nationals living in the UK. These individuals were not allowed to vote in the referendum and, following the result, their political and civic status in the UK has become increasingly uncertain.

More specifically, since the referendum EU nationals resident in the UK have no longer been able to enjoy the social and economic rights associated with their EU citizenship in a secure way. In other words, they have not been able to enjoy those rights with the assurance that they would be able to preserve them after the Brexit negotiations. The frequent references to EU nationals as ‘bargaining chips’ or ‘negotiating capital’ have increased this sense of insecurity. This is a problem that the idea of negative freedom – freedom from interference – cannot capture.

EU nationals living in the UK have so far preserved, and may eventually be guaranteed, all their existing rights. However, the fact that this decision is ultimately in the hands of the government implies that the arbitrary removal of such rights remains a possibility, either now or at a later stage. This has led many such citizens living in the UK to view themselves as ‘second-class citizens’. While this term is partly misguided, as most EU nationals are not UK citizens to start with, it correctly captures the idea that these individuals no longer enjoy the same civic status and dignity that they used to enjoy before the referendum.

But it would be reductive to focus only on EU nationals living in the UK. Indeed, many UK citizens living in other EU countries were also prevented from voting in the referendum. These individuals also risk being deprived of their rights as EU citizens (and of their EU citizenship) in an arbitrary way, as they have not been able to control the decision on which their future enjoyment of those rights depends. Furthermore, 16- and 17-years-old UK citizens who were not granted the right to vote in the referendum may also be considered victims of domination, since they are likely to lose many of their EU citizenship rights without having had the option to influence that decision.

These forms of domination could be avoided or reduced if there were suitable mechanisms of contestation through which UK citizens and EU nationals living in the UK could challenge the referendum result and, more importantly, the way in which the government has decided to interpret it by pursuing a ‘hard’ Brexit.

Yet one of the UK government’s most often cited slogans over the past few months has been ‘Brexit means Brexit’, and any suggestion or request for a second referendum has been rejected. This deprives UK citizens (and resident non-citizens) of an important tool of democratic expression, although the recently announced general election partly offers a remedy to this problem.

Democratic tools such as elections, however, are not sufficient to guarantee the kind of contestation which, according to republicans, is necessary in order to prevent citizens from being dominated. Democracy also needs to be accompanied by a commitment to public reasoning – to defending political decisions on the basis of reasons that appeal to the public interest and that all citizens (as well as, ideally, resident non-citizens) might find acceptable.

While both Leavers and Remainers have often appealed to the UK’s general interest, it is evident that most of the arguments advanced on both sides of the debate, and especially among Leavers, have often failed to move beyond the interests of specific sections of British society. The referendum has been very divisive and increased, rather than reduced, divisions across generational, socio-economic, and geographical lines.

A final point concerns the international dimension of freedom as non-domination. While most republican political theory has focused on domestic politics, Pettit, Laborde, and others have increasingly emphasized that in order to be able to protect their citizens from non-domination, states themselves should enjoy sovereignty, in that they should not be dominated by other states or non-state actors. Perhaps by being a member of the EU, the UK is partly subject to the latter’s interference, and its decision to leave the EU will therefore increase its non-dominated sovereignty.

But to argue that the EU’s interference with the UK is arbitrary or uncontrolled is unwarranted. There are many mechanisms through which the UK can (and has) exercise its control over EU decision-making and contest EU decisions. In any case, a suitably reformed EU, where the UK and all other EU member states could have had an increased ability to influence decision-making, may have been sufficient to reduce forms of international domination. After all, republicans do not invoke the elimination of transnational bodies such as the WTO or the IMF but only their reform, so long as it is to ensure that asymmetries of power between state and non-state actors are reduced.

Contrary to what some of its citizens may think, the UK is no longer the powerful political and economic actor it once used to be. Continuing to be part of an international body such as the EU might have therefore been beneficial to it through protecting it from the domination of more powerful state and non-state actors. By leaving the EU, the UK may enjoy greater negative freedom, but it is likely to be more, rather than less dominated in the international arena.

Matteo Bonotti is Lecturer in Political Theory at Cardiff University. 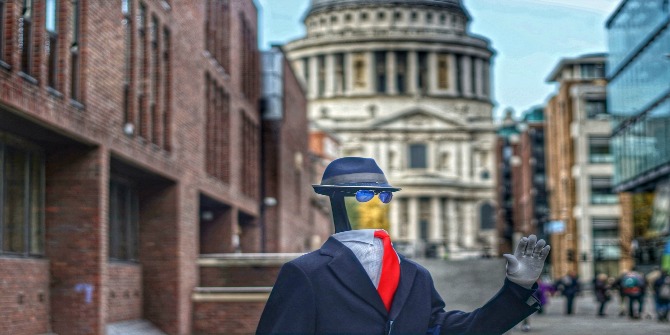 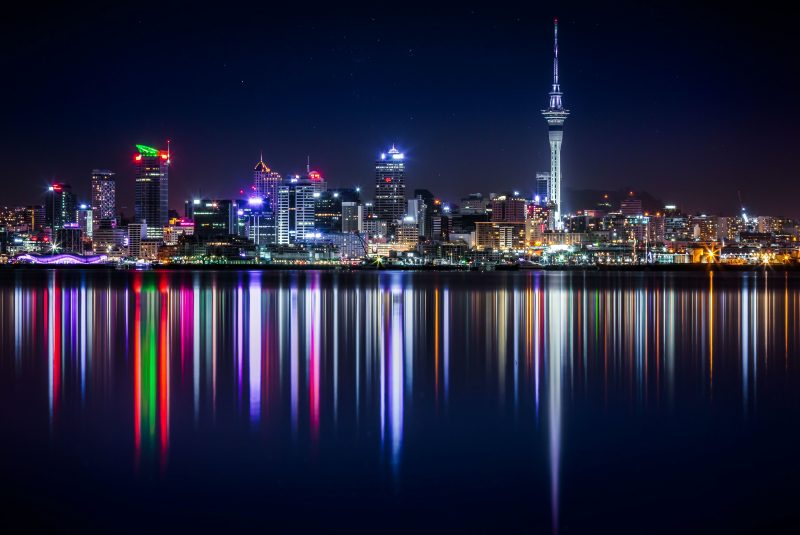