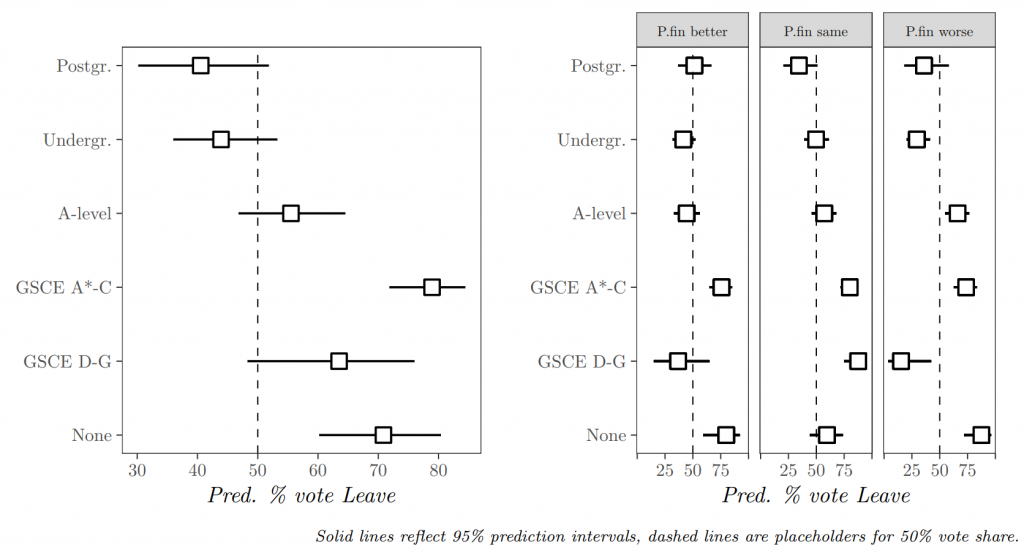 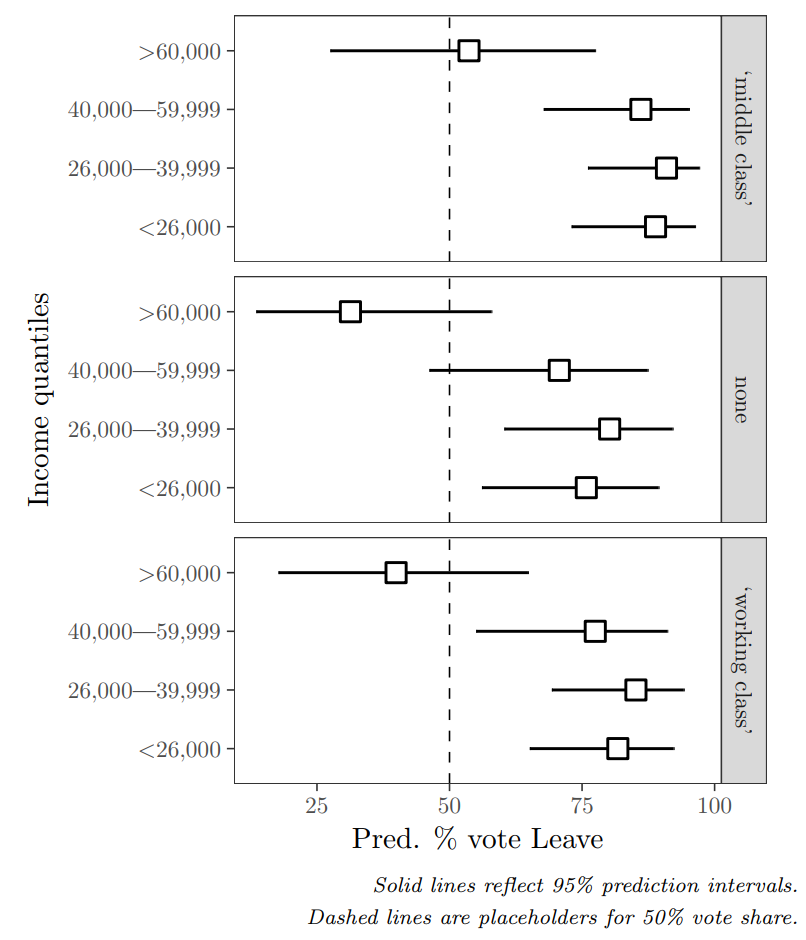 Leave a Reply to Boris Johnson barely understands what ‘middle income earners’ are – how can he possibly close the UK’s opportunity gap? - SustainableWorld.dev Cancel reply 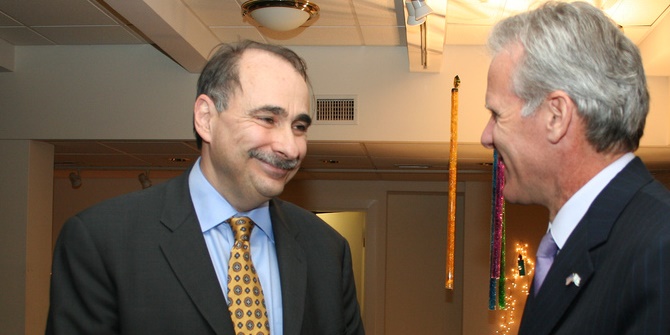