Susana Batel and Patrick Devine-Wright explore public beliefs about energy issues among different-level identities in the UK, and explain how feelings of belonging to different imaginary communities appear to impact socio-political events such as Brexit. 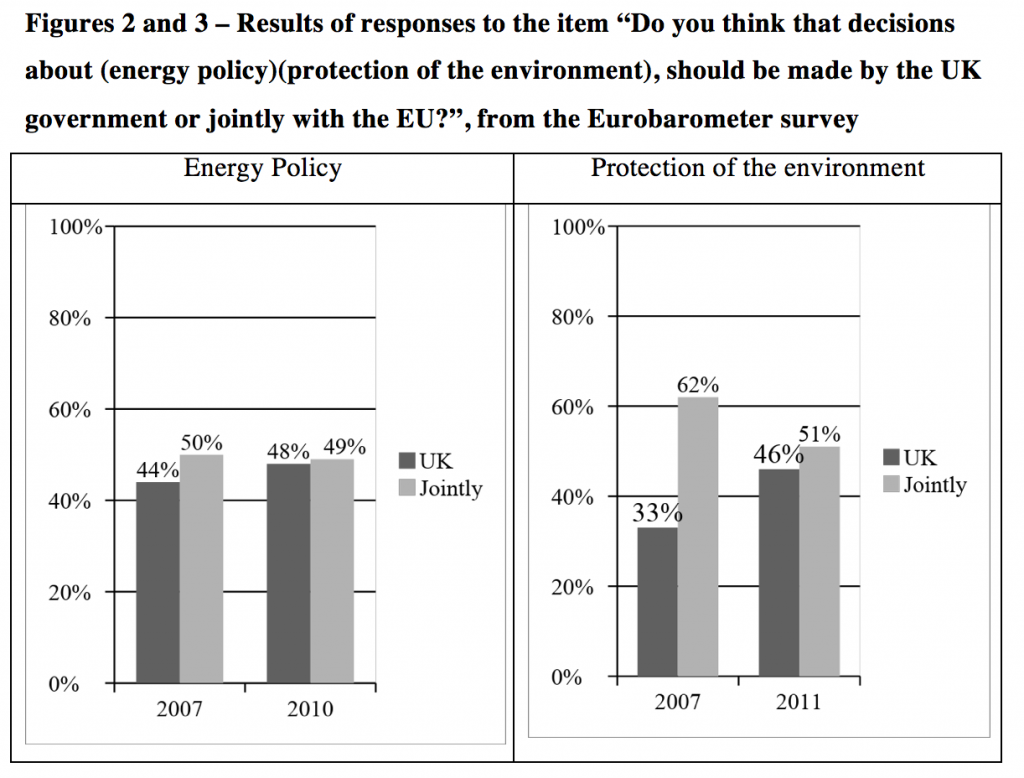 Note: the above draws on the authors’ published work in Energy Reseach & Social Science.