The Chancellor reiterated a commitment to keep UK corporation tax at low levels in this year’s Budget. Grace Blakeley explains why Hammond’s figures are flawed, and writes that, as public sector workers, public services, and universal credit recipients all face hardship, people have every right to question the Government’s priorities.

In his 2017 Budget, the Chancellor reiterated the Government’s commitment to maintain the UK’s corporation tax rate at 19% – the lowest it has ever been, and far lower than most of our major competitors. Philip Hammond argued that cuts to corporation tax had raised an extra £20bn to pay for our public services. In fact, the reduction in corporate tax rates from 28% in 2007 to just 19% today has reduced the tax burden on business substantially, costing the Exchequer more than £5bn per year.

After rising this year, the Office for Budget Responsibility predicts that total corporation tax receipts will fall to just 2.4% of GDP by 2021-22. This compares to 3.3% of GDP in 2005/06, when corporate tax rates were 30%. At a time when public sector debt is higher than it has ever been, these tax giveaways are of questionable economic value. 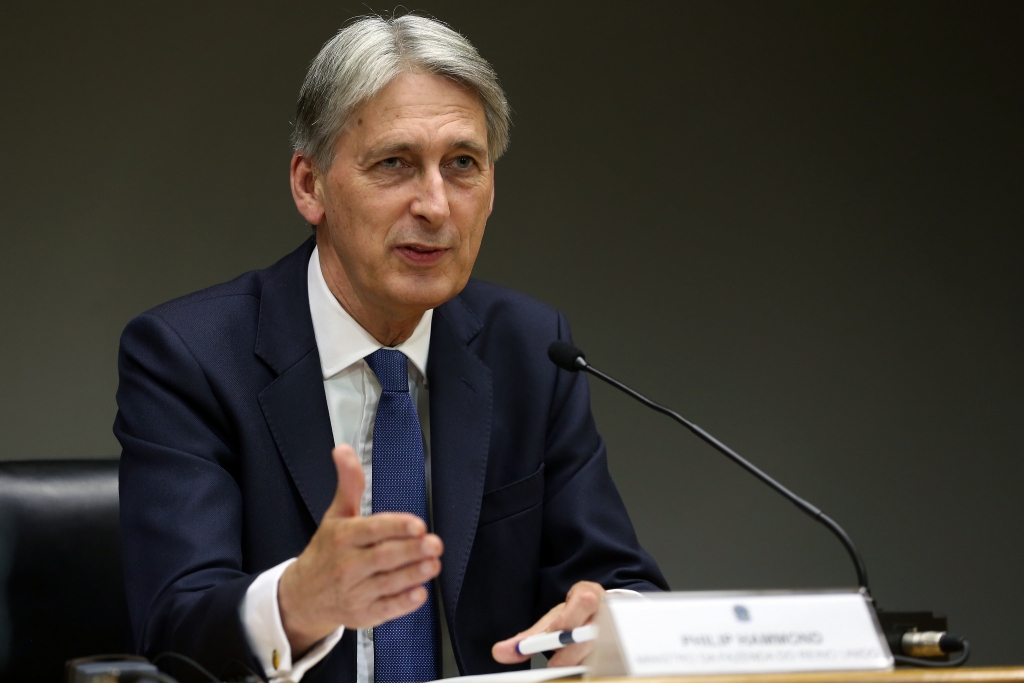 At least part of the explanation for this disparity is that corporation tax is just one of several taxes levied on UK businesses – and it affects certain businesses more than others.  Corporation tax is levied on profits. It is therefore the fairest form of tax on business, since (like income tax for individuals) it is directly related to ability to pay.

But for the majority of businesses in the UK, business rates paid on property and national insurance contributions paid on employees represent a far greater proportion of their total tax bill. Unlike corporation tax, these taxes are not related to ability to pay – they have to be paid however profitable the company. So, for many businesses, it would be much more helpful to cut these taxes rather than corporation tax.

In fact, the reverse has been happening. While the proportion of Government revenues coming from corporation tax has been falling, revenues from other taxes on businesses have increased. Effectively, the Government’s seven years of corporation tax cuts have not only reduced taxes for businesses overall, they have shifted the tax burden away from highly profitable firms which can afford to pay and onto businesses that employ more people and own more UK property. There will be plenty of good British businesses trying to do the right thing by their workers and who will see no benefit whatsoever in the priority given to corporation tax cuts over reductions in business rates and employers NI.

The Chancellor partially acknowledged this, arguing that ‘business rates represent a high fixed cost for small businesses’, and announced that from now on rates would be indexed to Retail Price Inflation rather than Consumer Price Inflation. This is welcome, but it will do little to relieve the pressure faced by small businesses whose business rates have increased over recent years to make up for the decline in corporation tax receipts.

Cutting corporation tax has often been seen as a badge of ‘pro-business’ political commitment, and those who have opposed it have often been labelled ‘anti-business’. But this is highly misleading. When surveyed last year, a majority of UK businesses opposed further cuts to corporation tax, agreeing that they would be economically irresponsible given public sector debt.

In any case, the Government shouldn’t have to incentivise profitable corporations to pay their taxes by offering them low rates. As long as a business has a physical presence in the UK and sells to UK consumers, HMRC is in a position to ensure that it pays its fair share of taxes. Cuts to corporation tax since 2010 have resulted from political calculations, not economic necessity.

The Chancellor has belatedly recognised this, announcing in the Budget that income tax would now be levied on the (very small) amount that tech firms make in royalties in tax havens. But the question then arises: if the Government can tax royalties offshored to tax havens, why can’t they do the same to profits?

As the recent release of the ‘Paradise Papers’ has shown, corporate tax avoidance has become big business. It deprives Treasuries around the world (not just our own) of much-needed revenue, and raises taxes for everyone else. Low rates of corporation tax exacerbate the problem. As public sector workers face their eighth consecutive year of real pay reductions, as further cuts are made to public services, and as universal credit recipients face a Christmas of poverty, many members of the public will surely question the Government’s priorities.