The new Mayor of London will soon have to start turning electoral promises into implementable policies. This means prioritising achievable targets that are popular, lie within the remit of the office and that have a reasonable chance of success within the first term. But some of the election promises made by the two front-runners – Sadiq Khan and Zac Goldsmith – may make building homes more difficult, argues Christine Whitehead.

Housing has been the top priority in the polls and debates ahead of the election. However, it is also a policy field where hopes always run high, yet turning those hopes into reality is incredibly difficult. The biggest obstacle is the fact that the Mayor’s powers in this area are mostly advisory, with the exception of the London Plan – the Mayor’s strategy for spatial development in the Greater London area. Securing new powers is not impossible, but it is not likely to happen quickly, whichever candidate wins. Central government is always reluctant to lose control of tax revenues unless it reduces their financial responsibilities (which is not the case for housing), while the devolution agenda is currently concentrated on other parts of the country. 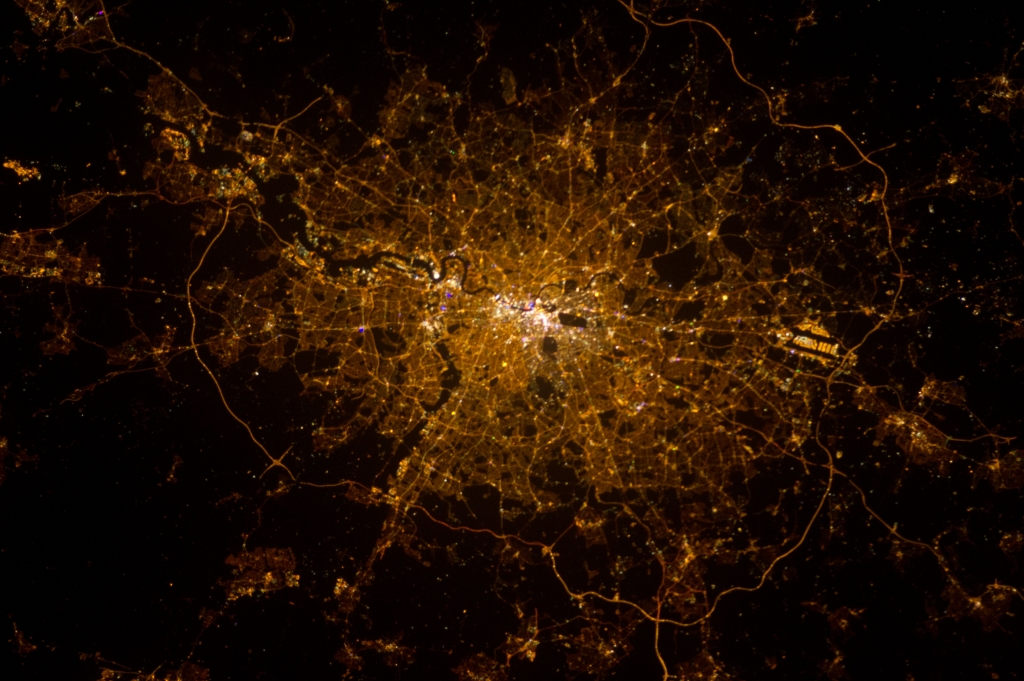 Particularly because of the importance given to housing in the run up to the election, the newly elected Mayor needs to be seen to make progress within the first term. The Mayor’s most significant role with respect to housing is to put in place an updated London Plan, which can have a significant impact on what, where and how new development takes place over the next decade. This is where most of the new Mayor’s energy should be concentrated, but it does not produce immediate results.

The Mayor has some funding available which can be used to kickstart a small number of initiatives – this may need to be used at least initially to support the Housing Zones programme, which aims to get difficult sites underway. Supporting these schemes may be particularly important, given that some central government policy changes in the Housing and Planning Bill, notably with respect to starter homes and other affordable housing, will certainly slow development or even make some schemes unviable.

The housing policies put forward by the various mayoral candidates have primarily been about ensuring that the housing target designated in the current London Plan is actually delivered. But making this happen involves doubling the current completion rate, and if it were easy to do it would probably have already been done. The Mayor does have the powers to call in planning decisions, but only for large schemes. These are the schemes that typically take longer to deliver – and where there has been notable lack of success in speeding up delivery. Getting large site which already have permission really working at speed would go a long way to meeting targets.

Unfortunately, many of the candidates’ proposals for making housing more affordable in London are more likely to simply reduce the number of homes built overall. For example, Sadiq Khan’s pledge to make 50 per cent of homes developed ‘affordable’ would result in an initial fall in development activity and would make many sites financially unviable. Even when development is viable, the incentives for developers will be to hold off seeking planning permission, in the expectation that the affordable housing target is eased (as it has been in the past) with higher profit margins available.

Likewise, plans suggested by both Khan and Goldsmith to give ‘first dibs’ on new homes to Londoners could only be advisory and could well make it more difficult for developers to gain the pre-sales required to raise the finance for development.

More fundamentally, international and institutional development funding is easy to scare off, but not easy to replace – and is absolutely necessary if a step change in investment is to be achieved and maintained. Attempts to limit who can buy homes might be seen by potential international funders as one move down a slippery slope. Another step in this direction would be any continued discussion of imposing rent controls (which is not within the Mayor’s powers anyway). Both policies are likely to reduce the funding that development relies on, without actually benefitting the Londoners they are intended to help.

There is clearly much positive work that the Mayor can do, but by far the biggest immediate challenge is to make sure that electoral promises do not prevent more homes being built.

Note: This article was originally published as part of the Centre for Cities’ Mayoral Elections 2016 blog series, and is re-posted here with permission. You can follow the Centre @CentreforCities.

Christine Whitehead is Emeritus Professor in Housing Economics at the London School of Economics. 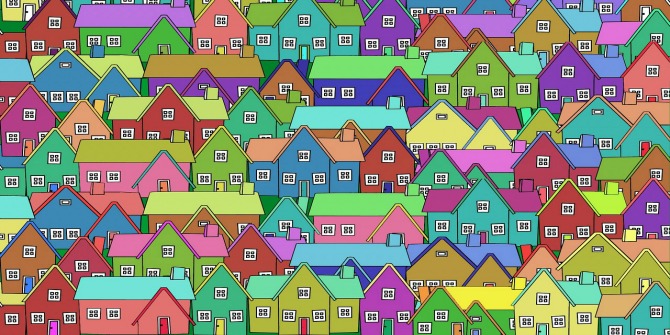 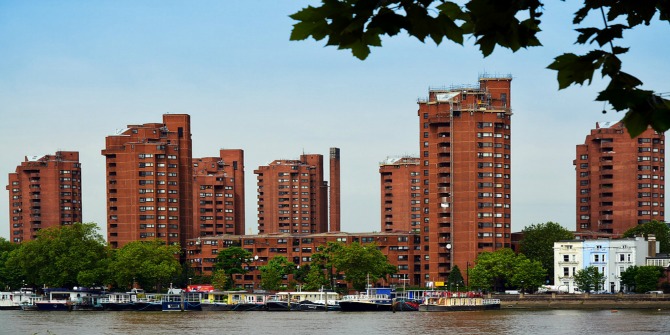 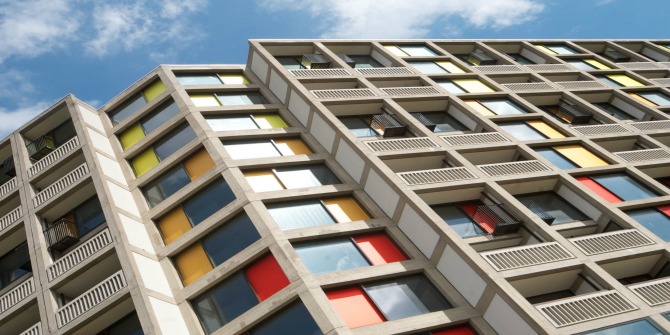