Thorough academic research and deadline-focused journalism don’t seem the best of bedfellows yet Tim Newburn combined the two to produce a joint investigative project with The Guardian newspaper. Here he explains to the LSE BPP Managing Editor Mark Carrigan and LSE PPG Managing Digital Editor Cheryl Brumley how he did it. This is the first of a three part multimedia project reflecting on the riots which will feature on the site.

Tim Newburn, head of the LSE’s Department of Social Policy, discusses Reading the Riots, a collaborative project he undertook with The Guardian newspaper, which aimed to understand the roots and responses to the 2011 riots. He speaks about the relatively novel experience of combining rigorous academic research with fast-paced journalism and about how the academic community should broaden its understanding of impact and academic output in order to enable related initiatives.

Reading the Riots has recently won the Innovation of the Year award at the Press Gazette’s British Journalism Awards and has been shortlisted for a Times Higher Education ‘Research Projects of the Year’ award for 2012. 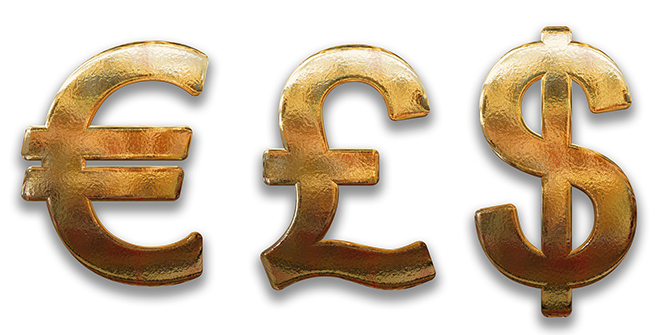 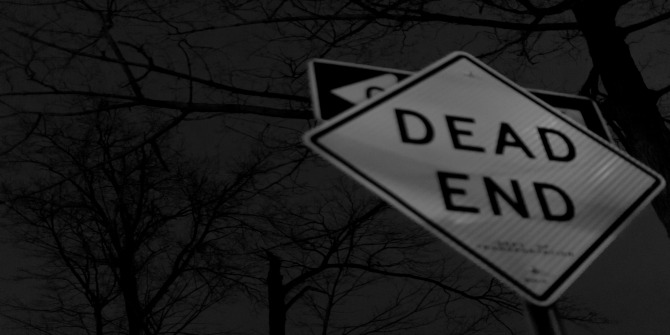