In a series of post-war immigration laws, Britain’s colonial and Commonwealth citizens from the Caribbean, Asia, and Africa were renamed immigrants. In the late 1960s, British officials drew upon an imperial vision of the world to contain what they saw as a vast immigration ‘crisis’ involving British citizens, passing legislation to block their entry, explains Ian Sanjay Patel.

It’s just over a year since the government released the Windrush Lessons Learned Review, an attempt to come to terms with the Windrush scandal. Recommendation six of the Review states among other things that Home Office staff should ‘learn about the history of the UK and its relationship with the rest of the world’. Meanwhile, recommendation eleven states that the Home Office should make sure its staff ‘understand the history of immigration legislation’. Policy reviews don’t usually redirect to history in such a definite way, and we should pay attention to the fact that this one does.

As it turns out, the connections and correlations between immigration laws and Britain’s relationship with the rest of the world in the post-war era are many and strong. The legal architecture (a mix of immigration law and nationality law) at stake in the Windrush scandal did not begin with the 2014 and 2016 Immigration Acts. Nor did it begin with Theresa May’s tenure as home secretary. The story is much bigger and more intrinsic to Britain’s gambit in the post-war world. This story began in 1948 and was largely complete by 1971 (a year mentioned 35 times in the Review). Fifty years ago this year, the 1971 Immigration Act was the legislative culmination of Britain’s struggle against its own nationality law, and began Britain’s modern immigration system.

The 1948 British Nationality Act set the tone for post-war Britain. It was greeted by a New York Times headline that declared ‘British empire gets new nationality act’. In other words, the act might have been named the British Imperial Citizenship Act. The 1948 act created a single, non-national citizenship around the territories of the British Isles and the crown colonies. It was momentous because it gave rights of entry and residence in Britain to millions of non-white people around the world on the basis of their connection to existing crown colonies or independent Commonwealth states. These citizenship rights were given to  ‘citizens of the United Kingdom and Colonies’ – the forerunner to what is now called British citizenship – and to ‘Commonwealth citizens’.

The true motivations behind the 1948 Act were squarely imperial – namely, keeping the colonies and independent Commonwealth states unified at the level of nationality, and keeping a soon-to-be-republican India in the Commonwealth. Yet, despite the fact that Britain’s formal empire was all but over by 1965, successive governments refused to dismantle these imperial structures of British nationality and citizenship, instead passing immigration laws as so many bandages on nativist wounds as the imperial heartland became home to more and more non-white migrants.

These confusions intensified in the late 1960s. Worried about South Asian British citizens in East Africa migrating to Britain, a Commonwealth Office official wrote to his colleagues in 1967 that ‘we had obviously made a big mistake’ in passing the 1948 Act, which was equivalent to ‘handing out British citizenship to large numbers… Having made this mistake, we have somehow now got to pay for it’. Most of the South Asians in Kenya facing majoritarian policies in the late 1960s held an identical citizenship to Labour prime minister Harold Wilson himself and an unrestricted legal right of entry to Britain. The 1968 Commonwealth Immigrants Act was designed to block their entry and left them with ‘the husk of citizenship’, as the home secretary put it in a key Cabinet meeting. This was the first time that an immigration law had been levelled at British citizens per se, and left them stateless in reality, despite their still being described as British citizens in law.

Three years later, the 1971 Immigration Act was an attempt to bring order to Britain’s immigration system. By placing the administrative burden of proof on individuals themselves, it also laid the foundation for the Windrush scandal. The 1971 Act created a peculiar new concept – a ‘patrial’, a term that referred primarily to a person’s birth in or ancestral connection to the territories of the British Isles. The home secretary himself admitted that he was not quite sure how to pronounce the archaic word. It was the patrial who now commanded the right of entry (now called ‘right of abode’) in Britain. Because patriality now served to grant rights of citizenship (entry and residence), this effectively detached citizenship rights from both citizenship of the UK and Colonies and Commonwealth citizenship. Being a patrial meant that you ‘belonged’ in Britain. As Violet Bonham Carter, daughter of Henry Asquith and grandmother of Helena Bonham Carter, put it in a House of Lords debate during this period, ‘a belonger usually has a white face’. The Economist, meanwhile, described the word patrial as ‘a nasty piece of tribal jargon’.

This was indirectly a tiering of British citizenship (citizenship of the UK and Colonies) and Commonwealth citizenship along racial lines, allowing in practice white settlers to ‘return’ to Britain but keeping out non-white migrants. Tanzania’s prime minister, Julius Nyerere described British immigration policies as ‘decadent racism’. Swaran Singh, India’s minister of external affairs, lambasted the ‘racial overtones’ of the proposed 1971 Act in the Rajya Sabha, the upper house of the Indian parliament, adding that it ‘introduces the concept of “patrials” as a privileged category’. In Port of Spain, the prime minister of Trinidad and Tobago, Eric Williams, subsequently condemned Britain’s ‘open unadulterated and ambiguous racialisms’. But the most devastating criticism came from the veteran Indian diplomat, Apa Pant, then the Indian high commissioner to the UK. Pant intervened with home secretary Reginald Maudling, telling him that the ‘concept of “patrials”’ was ‘unmistakably racialist’ and ‘breaks up the Commonwealth into white and non-white’. Its provisions on police registration would make ‘the already tense police-immigrant relation more tense and intolerable’, while those on employment turned the working migrant into ‘virtually a “brown/black” slave labourer’. This was to say nothing of the executive powers of deportation attendant on the 1971 Act.

Britain suffered a significant reputational cost at the hands of its exclusivist immigration laws, including at the European Court of Human Rights in 1973. Why did Britain create such laws without dismantling the imperial structures of the 1948 British Nationality Act? The answer is that the 1948 Act was a constitutional pillar of what various officials, diplomats, and politicians hoped would be a British-led imperial Commonwealth – a vehicle by which to contend in the making of the post-war world. To dismantle the 1948 Act was to give up on the imperial promise of the post-war Commonwealth.

‘There is in the Commonwealth a complex of links, not only political, but economic, educational, administrative and professional’, wrote Commonwealth Office officials in 1967. The Commonwealth was ‘a special asset which could give Britain a position of central importance in the world in, say, the last two decades of this century, out of proportion to her comparative economic and military strength’. Britain wanted to have it both ways: a grand Commonwealth based on a perceived ‘Anglocentricity’ abroad and exclusivist immigration laws at home.

Note: the above draws on the author’s new book, We’re Here Because You Were There: Immigration and the End of Empire, published by Verso.

Ian Sanjay Patel is LSE Fellow in Human Rights in the Department of Sociology at the London School of Economics and Political Science. 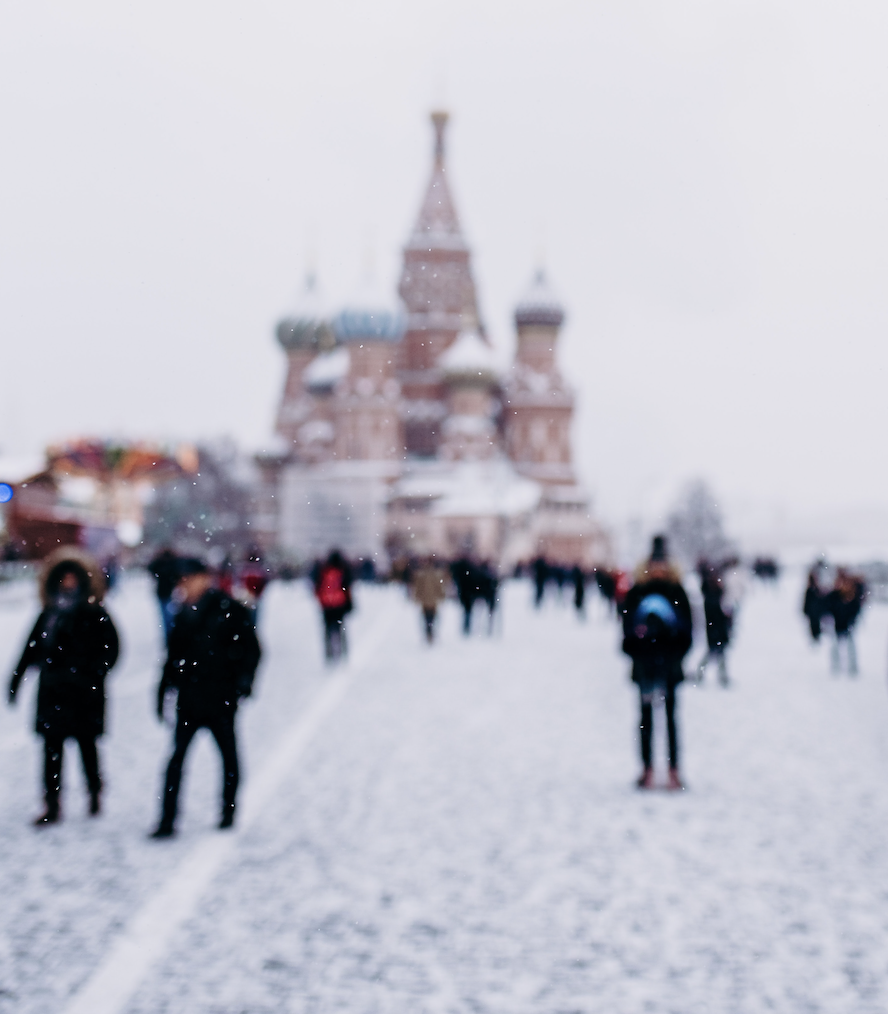