Any suggested increase in revenue and investment as a result of a lowered corporation tax is merely political fantasy. John Christensen argues that a cut in the corporation tax would lead to a distorted and unequal economy.

Cutting corporate tax rates has been a core political mantra for the past 30 years.  It is popular with politicians who find it easy to push tax cuts for some (those rich and powerful enough to provide party funding) while increasing taxes on poor people (who foolishly don’t fund politicians and their parties).  The political arguments for tax cuts to stimulate investment originate with the ideas an American economist, Arthur Laffer, who theorised that a curve might exist which could demonstrate a relationship between government revenues raised and the nominal tax rate.  Lowering tax rates would stimulate investment and therefore boost long-term revenue yields; wonderfully seductive stuff, but totally adrift from reality.

I would hope that any university lecturer promoting the Laffer Curve to first year undergraduates would be quickly called to task.  Embarrassingly for it proponents, empirical evidence for its existence remains elusive. Most accept that it is shifty, which limits its policy application. You might like to consult the FT’s Martin Wolf who has said: “the theory that cuts would pay for themselves has proved altogether wrong.”  Or Greg Mankiw, chairman of the Council of Economic Advisers under George W. Bush no less, who described supporters of the idea to be “charlatans and cranks.”

“The Laffer Curve became the supply-siders’ Sermon on the Mount, the core of their faith. For [Dick] Cheney, it was a revelation, for it presented in a simple, easily digestible form of the messianic power of tax cuts…In that sloping parabola was the magical promise of that elusive politician’s nirvana, a cost-free path to prosperity: lower taxes, higher revenues.”

No wonder The Laffer Curve is so popular among politicians who want to be tax-cutters and deficit-cutters!  However, empirical evidence refuting the Laffer Curve is everywhere. Just take one example.  From 1947 to 1973, the US economy grew by 4 per cent a year when the richest Americans paid a 91 per cent top rate of tax. Tax revenues soared.

Many people fall into the trap of lazily conflating tax “competition” between jurisdictions, on the one hand, with real competition between firms in a market. The notion that these two kinds of competition are comparable is simply nonsense. Although they unfortunately share the same word, the processes involved are wholly, entirely different.

Instead of investing where productivity is highest, investors head towards wherever they can wrangle the best fiscal incentives. Tax Justice Network is not alone in questioning the value of such subsidies: the IMF and OECD have also called them into question.

Second, the beggar-my-neighbour tax policies of places like Switzerland and Jersey does not attract investment in the normal sense of that term. Locating a headquarters offshore is entirely artificial and does not contribute one iota to economic efficiency. Multinational companies use tax havens for profits-shifting and tax avoidance. Small and medium sized companies, which are not multinational in their operations, cannot. The outcome is a massive economic distortion which reduces competition, allows free-riding on public goods and leads to misallocation of capital.

Economists are generally weak on the free-riding issue. Perhaps this is because it presents us with modelling issues (no data and all that). But we know it happens. We know it leads to inefficient resource allocation and we know that corporate tax avoidance is a massive exercise in free-riding of public goods. Why do politicians tolerate it? When the global tax gap is running at such astronomical levels, the failure to crack down on corporate tax avoidance (which is just another form of evading taxes) strikes me as unacceptable.

Which leads to a final comment: Way, way back, it might have been arguable that high marginal tax rates spurred reduced rich people’s willingness to work.  But the evidence was scarce even back in the 1970s, and more recent research suggests that lower tax rates for top earners do not stimulate output, kicking that particular argument into the long grass.

Economic theory has moved on a bit since Laffer scribbled out his notions on a hotel napkin in the 1980s. Sadly, politicians remain wedded to the fantasy that tax cuts will encourage investment and boost revenue yield in the long run.  Evidence suggests that this has no basis in reality.

John Christensen directs the international secretariat of the Tax Justice Network.  He has spent his career investigating tax havens and grand corruption, and was economic adviser to the government of Jersey (a prominent tax haven) for 11 years.  He is currently advising the UN’s Economic Commission for Africa on illicit financial outflows from Africa. 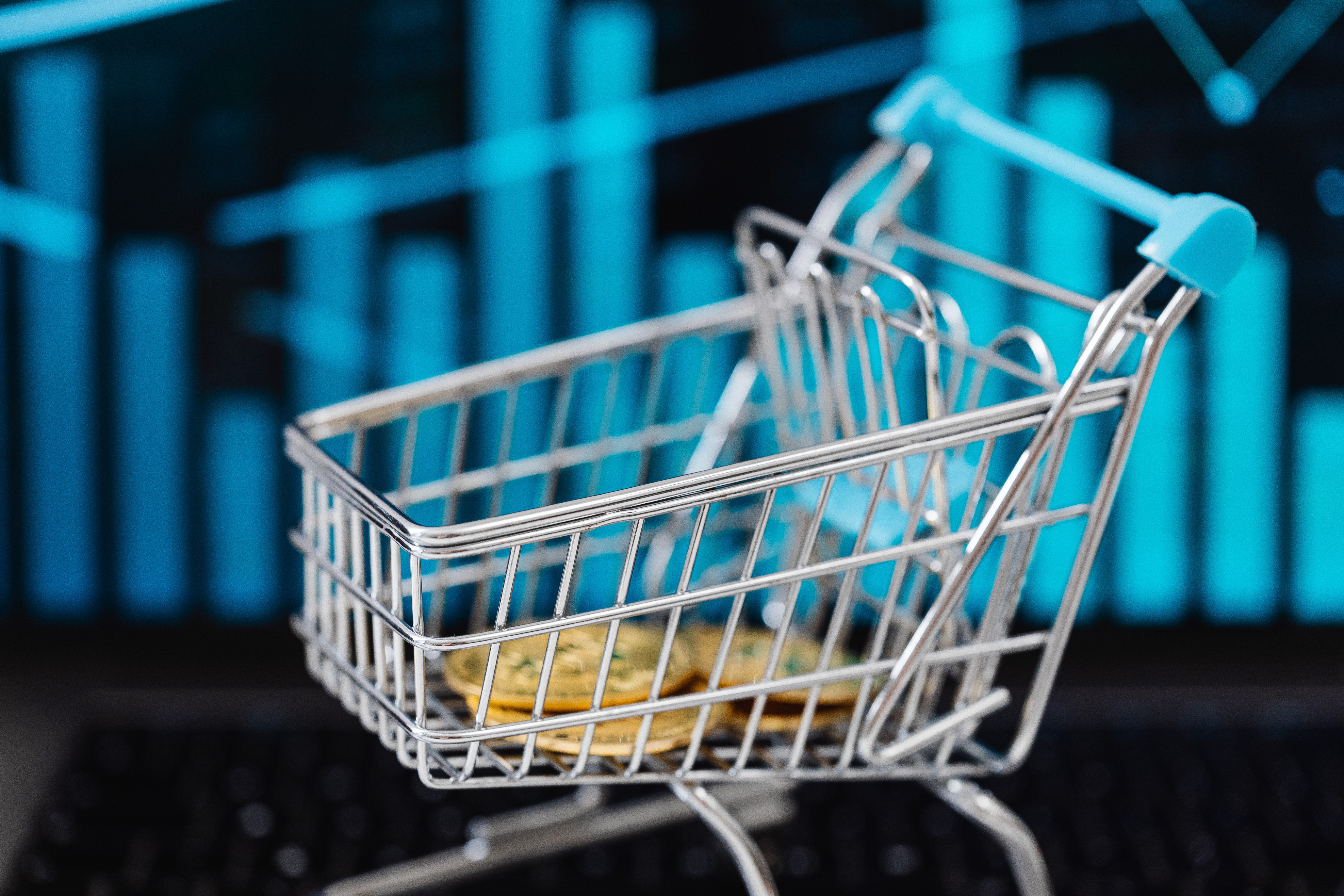 The government’s financial measures are “too little, too late” for low-income families