Tim Leunig proposes different ways to cut costs and thus keep train fares down. For instance, where passenger flows are too low, lines should close.

Too many decisions about trains are made by engineers or people who like trains (e.g. Andrew Adonis). Trains get you from A to B, nothing more. They are well-suited to dense linear journeys, such as commuting or journeys between large cities. They are ill-suited to heterogeneous journeys, for which cars are more appropriate.

The vast majority of well-used rail journeys are London commuter or airport journeys. These account for all of the top 20 journeys by passenger numbers (Source: ATOC data, derived from LENNON). Policy should concentrate on these journeys – particularly as some are slower than in the 1950s.

We can cut costs by:

(1) Ending investment that offers marginal benefits to passengers. Electrification is a good example. It improves acceleration and braking times, making it well-suited to commuter networks. But unless you build a dedicated high speed line, or upgrade existing lines to WCML standards, it makes little difference to journey times for long distance routes. An electric Intercity 225 takes about 2 minutes less from London to York than a diesel Intercity 125, even though the former accelerates faster and can travel at 140mph rather than 125mph. What matters is the track. Taxpayers and passengers would get better value for money by keeping the 125s and their carriages going, and not proceeding with the new Hitachi SET trains. (The bi-mode version is, as Roger Ford and everyone else have pointed out, bonkers).

(2) Long distance projects are glamorous, but offer very poor value for money (see Leunig, in Paradoxes of Modernisation, and Eddington for more details). HS2 should not proceed. The regional benefits are miniscule – all HS2 will do is make Manchester as close to London as Birmingham currently is. Birmingham is not richer than Manchester. My LSE colleague Henry Overman is the expert.

(3) We should accept that where passenger flows are too low, lines should close. Cross subsidies within rail make little economic or social sense.

(5) Create a third class on London commuter routes – standing room only. Taking seats out is much cheaper than lengthening trains and platforms. A £1 flat fare standing room only deal would make economic and political sense. Journey times are under 30 minutes, and many people are standing anyway.

This article was first published on Conservative Home.

Tim Leunig is a reader in Economic History at the LSE, and specialises in 18th and 19th century economic history. He has written on history of railways, the cotton industry, the housing market, and historical quality of life measures. 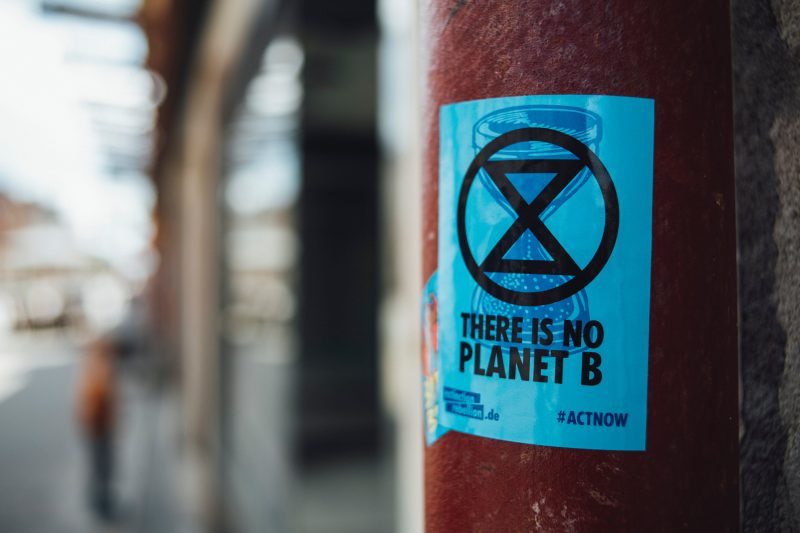 Nurses give Andrew Lansley a shellacking, Cameron plays politics with immigration and just who do the government owe all of this money to? Political blog round up for 9 – 15 April 2011