Nick Dickinson draws on previous inquiries to discuss what a public one into the COVID-19 crisis may look like. He concludes that while an inquiry into the government’s response may be necessary for evaluating what went right and what went wrong, an inquiry should nonetheless not be seen as inevitable nor the most useful way to provide accountability.

In the last few weeks, several articles about the UK’s pandemic response have led to speculation about an eventual public inquiry into the crisis. Most notably, the Sunday Times’ Insight investigation was framed significantly around the idea that the events of recent months will eventually become the subject of an inquiry. Indeed, from relatively early on in the crisis, some had already concluded that such a review was inevitable and that its findings will presumably be damning. But why are the hypothetical conclusions of a future investigation so important to the current debate? And what might an inquiry actually say about the government response when it eventually reports?

Public inquiries have been called ‘Britain’s favoured mechanism for ascertaining the facts after any major breakdown or controversy’. First established on a legislative basis in 1921, and now regulated under the Inquiries Act 2005, public inquiries have a deceptively simple purpose to provide a means, independent of the government, to answer three questions. What happened? Why did it happen and who is to blame? What can be done to prevent this happening again?

While being far from the only means to do so, they have been deployed increasingly frequently in recent years. In 2017, an Institute for Government study identified 68 public inquiries between 1990 and 2017, compared with a mere 19 in the previous 30 years. Based on this record, and the small but fascinating literature on the topic, what can we conclude about what a COVID inquiry will look like? And what might it ultimately conclude?

A public inquiry into COVID-19 is not as inevitable as you think.

The establishment of an inquiry may often seem inevitable, but not all major incidents are subject to one. In 1988, the Lockerbie disaster killed 270 people abord Pan American Flight 103 yet no inquiry was appointed. There was also no independent public inquiry into the banking crisis in 2008, with the task instead handled by the Commons Treasury Committee. According to one study, of 664 events which led to calls for an inquiry in the twenty year period to 2003, only 44 (6.6 %) resulted in an inquiry.

Ultimately, this is because while inquiries play a critical role in getting to the facts, the choice to establish one in the end lies with ministers. As such, the probability of an inquiry has been shown to be the result of a complex blame avoidance and strategic calculation on the part of ministers, who will establish an inquiry only when the costs of not doing so outweigh the risks of acknowledging failings.

An inquiry would culminate a trend towards ‘risk’ focused inquiries.

While inquiries do not always follow major incidents, an inquiry into the COVID-19 crisis would follow the pattern of inquiries not focused on a particular government decision but on the competency with which a specific risk was managed. As Adam Burgess notes, “the subject and focus of inquiries have tended to shift from matters internal to the state to more public concerns. Specifically, social risk in the sense of pervasive yet diffuse uncertainty and threat, often focused around rare but high-profile incidents.”

Unlike early inquiries like the Marconi inquiry, or more recent investigations like those on Iraq, a COVID-19 inquiry would seek to establish if the government did enough to protect people from a risk it played no part in causing. This role for public inquiries has been crucial in creating an environment in which the unnecessary suffering of ordinary people becomes a serious matter of state. At the same time, it may impose unreasonable expectations on what government can do.

As some of the reporting has shown, a key failing of pandemic planning may have been resignation to a scale of suffering which proved politically unsustainable in practice. A COVID-19 inquiry thus may well trigger a broader reassessment of assumptions about what hazards government is responsible for preventing.

There may well be more than one.

Attempts to assess government policy often lead to multiple non-cumulative evaluation, in which learning from mistakes is inhibited by contradictory conclusions. This problem has often affected UK public inquiries. The Saville Inquiry into Bloody Sunday was faced with the toxic legacy of the previous Widgery review, widely viewed as a whitewash. Likewise, the Chilcott Inquiry into the Iraq war faced some public scepticism and fatigue as a result of two previous inquiries which had come to alternate conclusions about the handling of intelligence in the runup to war.

A rushed or botched COVID-19 investigation could ultimately lead to reports which muddy the water and leave conclusions either permanently open to challenge or, just as serious, arrived at years too late for recommendations to be implemented in time for future pandemic events.

The choice of chair and terms of reference will be highly contested.

The choice of the chair and terms of reference for an inquiry will be both crucially important and a moment of acute danger for any inquiry. This choice lies with ministers. However, increasingly appointments and terms of reference have been developed in consultation with representatives of affected groups. This has obvious benefits of securing buy-in from victims. Yet the dangers of this approach have also been seen in the case of the Independent Inquiry into Child Sex Abuse, which has cycled through four chairs, with a series of revisions to its scope and terms of reference.

This dynamic, whereby the inquiry itself is drawn into the scandal afflicting the part of the state it is seeking to investigate, is a key risk for a COVID-19 inquiry. The last review of a UK government response to a pandemic, the 2009 H1N1 ‘Swine flu’ outbreak (though not a public inquiry) had two bullet points for terms of reference and interviewed around 100 actors mainly from within government. An inquiry into COVID-19 will be nothing like this, requiring a process and a chair capable of engaging with the vast array of victims this crisis is creating daily.

It may centre more on conflicts between the regulatory and political state, rather than the actions of particular politicians.

While much of the reporting has focused on the political battles and actions of the Prime Minister, an inquiry will inevitably focus more on the institutional conflicts between and within the ‘regulatory state’, or the complex webs of accountability which constitute the modern British state. Since the Health and Social Care Act 2012, operational control of the health service in England has largely been transferred to a non-departmental public body, NHS England, and an executive agency, Public Health England. Likewise, government scientific advice is structured through an ‘alphabet soup’ of committees with varying responsibilities.

Even where senior politicians are called to give oral evidence on failings, the results are unlikely to be satisfying. A study of the 2009 Irish Banking Inquiry showed that financiers avoided providing direct apologies, opting instead only for general expressions of regret that the crisis had occurred. The chances for such a cathartic moment over COVID-19 are thus slim.

A useful Tool, but not a panacea

In sum, a public inquiry into the government’s pandemic response may well be a warranted and necessary part of the process of evaluating what went wrong in the greatest public health crisis in a century. But we should not see an inquiry as necessarily either the inevitable conclusion or the most useful way to provide accountability and learn the lessons of COVID-19.

Nick Dickinson (@NickSDickinson) is Lecturer in British Politics at the University of Exeter.

All articles posted on this blog give the views of the author(s), and not the position of LSE British Politics and Policy, nor of the London School of Economics and Political Science. Featured image credit: by Wesley Tingey on Unsplash. 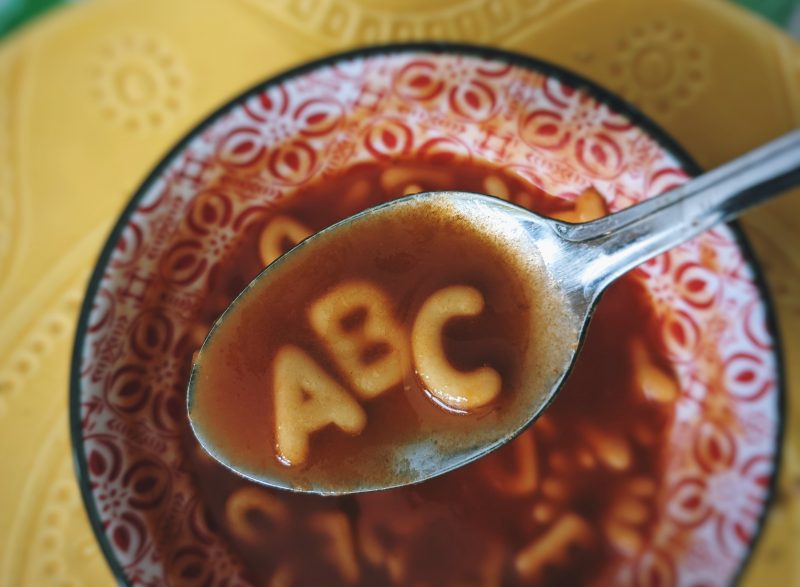