The continuing success of Isis in Syria and Iraq underlines the need for a more proactive British foreign policy, argues Ranj Alaaldin. He writes that there is little to suggest what the UK stands for internationally, and that David Cameron must use the Conservatives’ election victory to re-energise Britain’s role on the global stage.

The fall of Ramadi in Iraq last week was a strategic and moral blow to the war on so-called Islamic State. Following that defeat, former head of the Army, Lord Dannat suggested UK combat troops might be needed to fight the jihadist organisation. However, it is not simply UK troops that will defeat Isis but a coherent and long-term foreign policy from the British government.

Popular perception might in recent years have transformed foreign policy into an ancillary matter but it would be a grave mistake to assume what happens globally has no consequence in the UK. Globalisation and the advent of social media has dramatically reduced the notion of remote threats, to the extent that what happens in a village somewhere in Afghanistan or in Isis occupied territory has destructive ramifications for the UK.

Among the biggest threats facing the UK, according to a major study by the International Institute for Strategic Studies (IISS), is Islamic extremism, with Isis continuing to attract British and other European Muslims. Contrary to the popular perception, it is not intervention and a proactive foreign policy that gives rise to radical Islam as much as it is allowing extremists like Isis fill the ideological void. That allows them to exploit the absence of conviction and direction from the government and other moderate actors that should be defining and dominating the narrative of what Britain’s global role is and indeed how British Muslims form part of this global role.

Inaction in Syria has not seen a regression in the number of British Muslims joining Isis. Some have done so for opportunistic reasons, others because they believe the jihadist organisation provides them with purpose. This state of affairs is attributable to a failure of leadership in foreign policy as much as the result of the manipulation and exploitation tactics of Isis. In recent, years, UK foreign policy has been disorientated. Whether it is in respect of conflict in the Middle East or Russian militarism, foreign policy has lacked direction. There is little to suggest what the UK stands for internationally, in its words and its deeds, and even less so to what aims and objectives it attempts to shape international relations and security.

The notion of having a proactive foreign policy with a sense of purpose and conviction has certainly been undermined by costly wars in Iraq and Afghanistan. Alongside the neglect of Libya’s post-conflict stabilization, the Syria conflict and seemingly insurmountable sectarian war in the Middle East, they have clouded the values we embrace and constrained the moral impulses that we must follow.

However, whilst global institutions are weaker and growing resentment around the world toward interventionism has increased, that does not mean that the Conservative government, when faced with intransigent or dysfunctional international actors, must take a step-back. Where multilateralism fails, a proactive foreign policy must take its place.

Interventions in the Arab and Islamic world have tainted the notion of democracy promotion but the Conservative government should not shy away from redefining this concept and should dispel the notion that promoting democracy is the same as imposing democracy.

Democracy promotion should be equated with the idea of empowering civilians; the empowerment, that is, of the disenfranchised; the social movements thriving for democratic and human rights and those escaping persecution and war. That narrative is crucial because it defines this country’s identity on the global state, what it stands for and what its guiding principles are.

To defeat Isis, therefore, whilst the use of combat troops should not be ruled out it must form part of a broader strategy that aims to empower the Baghdad and Kurdish governments in the longer-run. That means not just providing them with weapons and resources but assisting them by way of a stabilisation strategy that aims to strengthen Iraq’s institutions, improve governance and remedying ethno-sectarian divisions. Only then can Isis be truly defeated.

The Conservatives’ general election victory provides the party and Prime Minister Cameron with the chance to re-energise foreign policy and, in the process, Britain’s role on the global stage. But that requires not just action but a strategy, a sense of direction and a set of convictions on which actions are based. 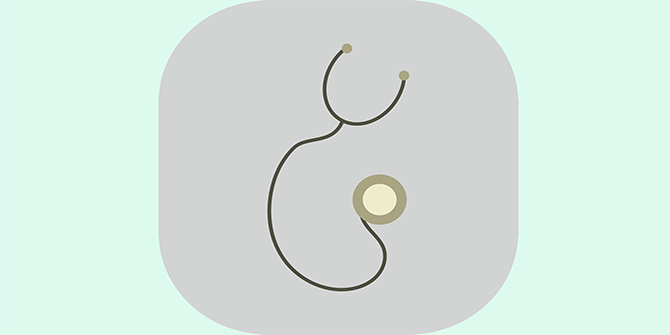