Last Friday, the universities Minister David Willetts commented that women’s progress in the workplace has prevented working class men from attaining well-paid jobs, saying that “Feminism trumped egalitarianism”. Mary Evans critically unpacks these comments and says that not only are they ignorant and prejudiced, but they also show the deep suspicion of Conservatives to progressive movements.

It is good to see that David Willetts, as Minister for Universities, has read widely in fiction about the theme of men and women competing for jobs. A particular figment of the literary imagination that he has obviously taken to heart is that of the furious Annie in Dorothy Sayers’s Gaudy Night, in which this working class woman launches a (potentially lethal) attack on female dons in Oxford. As Annie says :

Don’t you know what you’re doing? I’ve heard you sit around snivelling about unemployment but it’s you, it’s women like you who take the work away from the men and break their hearts and lives.

The spectre of a male Minister taking on the angry narrative of a woman with whom he would probably be the first to claim that he has nothing in common has various interesting aspects, not the least of which are the themes of misogyny, envy and class hatred that unite them. More fascinating is the way in which a upper middle class white male shares the wild and ill-informed perceptions of a woman made frantic by poverty. So various questions arise about the origin of Willett’s recent remarks that have seen him blame feminism for escalating unemployment rates amongst working class men, reaching for a familiar explanation: it is all the fault of women.

That explanation has clearly a lasting appeal for the Conservative Party, and Willetts might do well to note that even if women have taken all the best jobs, this has not occurred in politics, where the front bench of the present government remains solidly male. Nor has the Conservative Party managed to get its head around the idea that people live collectively, that to isolate the ‘bright’ working class men is an insult of considerable offensiveness to many people. Stand up the ‘bright’ working class men; jolly good for us upper class people to see that a few of you down there have some brains. Equally notable in this context is the implicit Darwinism in Willetts’s remarks: somehow all middle class women are able to benefit from higher education, but only ‘bright’ working class men.

The ‘classism’ and the social blindness in Willetts’ remarks are particularly remarkable. In his speech, he implicitly assumes two things: that all those women who went to university obtained employment in the professions and those ‘good’ jobs that Willetts and his ilk expect as the birthright of their class and gender. The second is that Ministerial rank entitles a person to comment on a complex subject without even a glance at the evidence.

Extensive evidence about women and the labour market suggests that for many female graduates paid work is not high flying work in the professions but less well rewarded employment where a considerable number of women never reach the level of income at which they would have to pay back their student loans. Willetts should consult the lorry load of statistics which demonstrates that the birth of children limits the employment of women far more than that of men, that discrimination against women still exists in the labour market and that women are paid significantly less than men. Not forgetting the studies that show the ways that social class inhibits educational achievement long before a child gets anywhere  near a university.

We might blame the mothers and fathers of the present Cabinet for their collective inability to instil into their children the recognition that there is another world outside their prosperous bubble, but it is unlikely that these parents, attached to the various forms of competition beloved of the British upper middle class, had any experience of lives where other families needed more than one income for the household to survive. The increase in all kinds of living costs (of which the price of housing is particularly significant) has made it essential (and not, as in Willetts’s world, optional) for mothers and fathers to be at work.

Those women who, in Willetts’s own words, ‘would otherwise have been housewives’ are not trying to maintain paid work, child care and domestic life because they have voluntarily signed up for the UK version of how to work very hard, all the time. They are doing it because the UK has limited public child care facilities, disgracefully low income levels for many of the jobs necessary for the care and support of most of us and deeply embedded class cultures that help to retain the privileges of the most wealthy.

Willetts’s speech has been denounced, rightly, by the people whom he would probably regard as the usual suspects. But loaded with ignorance and prejudice as the speech is, it is also a very revealing insight into the workings of the Tory mind. The statement that ‘feminism has trumped egalitarianism’ shows the deep suspicion of Conservatives to progressive movements; the implicit assumption that feminism does not contribute to the egalitarian is either a misunderstanding of both words or an indication of that world view which suggests that ‘you’ (being everyone except the privileged) cannot have everything.

It also demonstrates, with almost terrifying clarity, the hatred of the agency of women, the dread of the possibility of changes in gender relations and the assumption that ‘bright’ working class men will be seamlessly absorbed into the habits and the assumptions of the middle class. The psychic wounds inflicted by Margaret Thatcher on the potestas of male Tories seem to have gone as deep as the wounds of impoverishment on Annie, who shares, with David Willetts an apparent terror of the implications of the education of women. 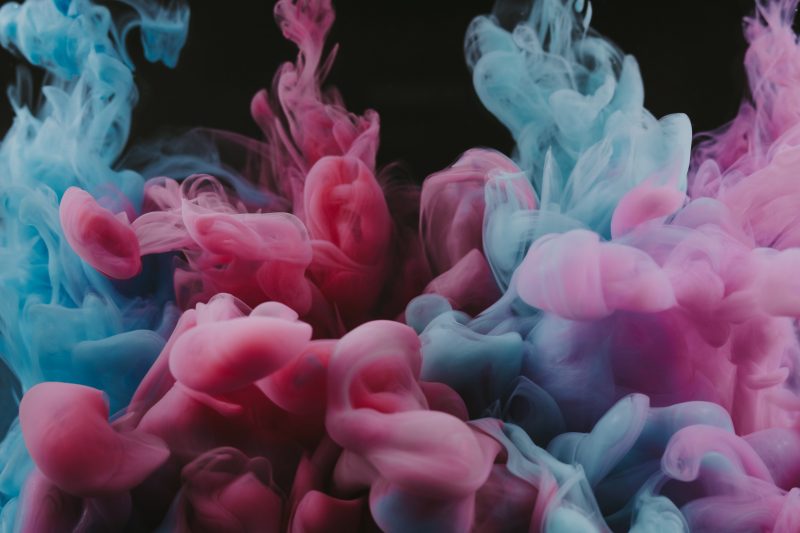