With the exception of individuals from Ireland, Malta and Cyprus, non-British EU nationals living in the UK will not be permitted to vote in the country’s referendum on EU membership. These eligibility rules are similar to the rules applying to the 2015 UK general election. Veerle Heyvaert writes that although it would have been counter-productive for the ‘remain’ campaign to have relied on the support of foreign citizens in the referendum, more attention should nevertheless be paid to the potential impact of a ‘leave’ vote on those EU nationals currently residing in the UK.

Zac Goldsmith would like me to vote for him in the London mayoral elections, held in May of this year. One month later, he plans to vote in favour of Brexit, which will deprive me of the right to vote in any future mayoral elections. It seems he is out to get my vote in more ways than one. As a Belgian national and long-term UK resident, my right to vote in municipal elections comes by virtue of my status as an EU citizen. It is guaranteed in Article 20 of the Treaty on the Functioning of the European Union (TFEU). That same provision entitles me to stand as a candidate in local elections, and to cast my vote and stand as candidate in elections to the European Parliament.

This is all the more so since, over 18 years, my political ties with Belgium have weakened and those with the UK, and London particularly, have grown stronger. London is where I live, where my children were born and raised, where I pay my taxes, where I own a home and pay a mortgage. After 23 June, if the Out campaign is victorious, I will cease to exist as a citizen. So will nearly three million EU nationals who live in the UK (data from The Migration Observatory at Oxford University).

The most rattling aspect of this is that the impending demise of the political rights of millions of UK residents is treated as a complete non-issue. It was not a visible factor in the government’s decision that only UK nationals should get a vote in the EU referendum. Of course, it is not a rare event for majoritarian decisions to harm the interests of a minority. Neither is it necessarily unjust. However, it is very rare for a minority to be wholly excluded from decisions that have a differentiated and negative impact on their interests. 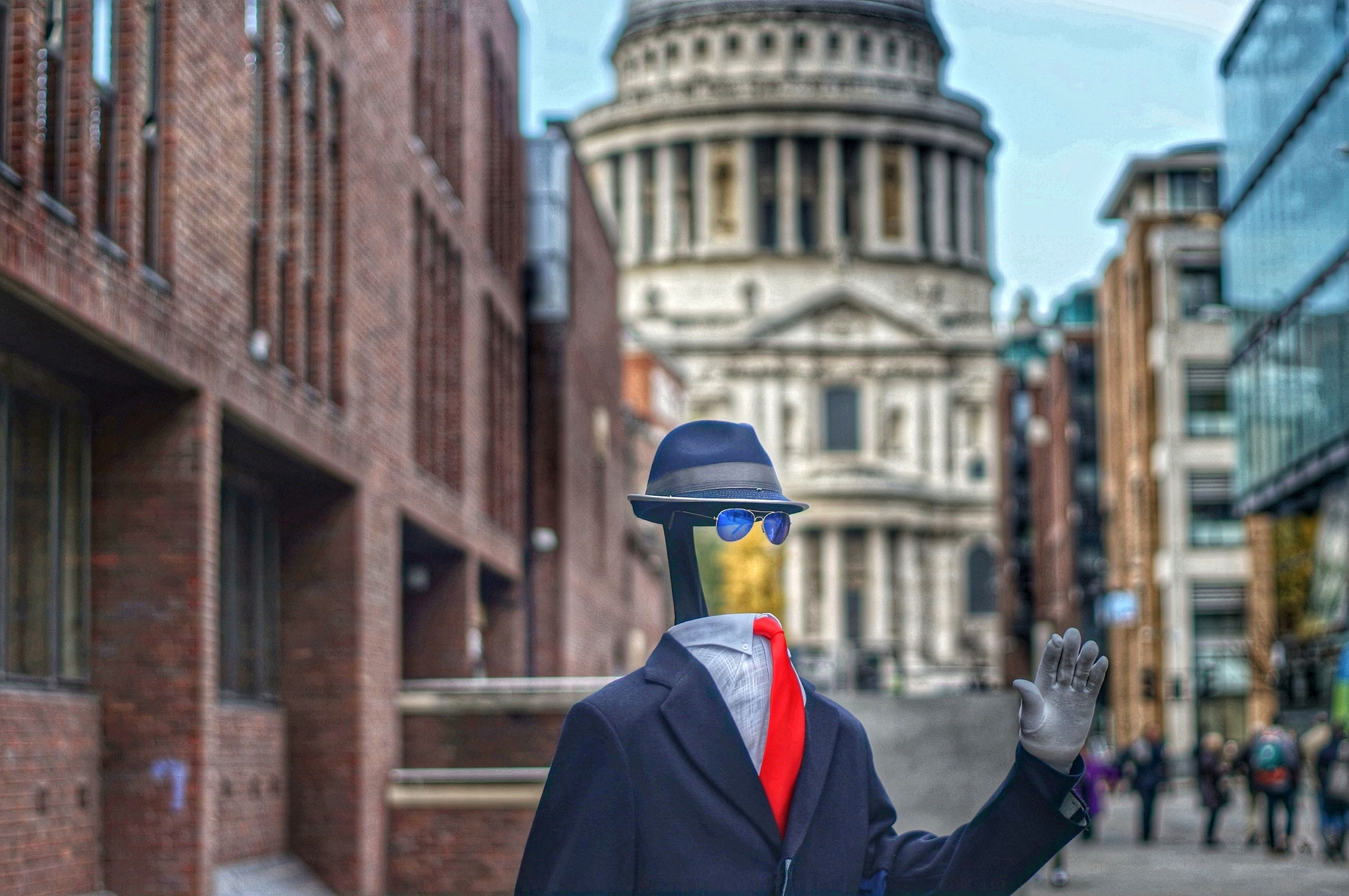 When the interests at stake concern the preservation of fundamental political rights, we are looking at a phenomenon that is not only rare, but genuinely aberrant in a modern, rights-based and democratic society. The respect of individual rights requires as a bare minimum that any limitation of such rights is duly justified in the public interest. Conversely, any public decision that risks to infringe fundamental rights should at the very least take this consequence into account and seek to minimise or mitigate the loss of rights. What it should emphatically not do, is disregard the issue entirely.

The aim of these comments is not to call for the terms of reference for the EU referendum to be renegotiated. At this stage in the process, any such attempt would be categorically doomed. Moreover, frustrating though it is to watch from the sidelines, the harsh truth is that the involvement of non-UK nationals in the referendum might do more harm than good. A victory for the ‘In’ camp by anything less than a landslide could easily be denounced as the result of a bloc ‘migrant vote’ and taken as further damning evidence of the extent to which the EU has crippled UK sovereignty.

But the exclusionary nature of the EU referendum does impart two key cautionary messages. The first is that we should be alert to how quickly and easily disregard happens. In the debate on the referendum, the potential and differentiated impact of an ‘Out’ vote on close to three million people, the overwhelming majority of whom are long-term UK residents and taxpayers, has barely been explored, let alone discussed. This is less than we should expect from a society that, whether in or out of the EU, prides itself on being inclusive and fair-minded.

Secondly, the loss of political rights for all UK-resident EU citizens undermines the assumption that Brexit will only affect new and recent entrants into the UK, whereas the status of long-term residents is secure. To be sure, there are no credible forced mass-repatriation schemes in the offing; it would be an injustice to accuse even staunch Eurosceptics of hatching such plans. By the same token, the prospect of a set of draconian laws designed to strip UK-resident EU citizens of all their work-related and social rights as soon as the UK throws off its EU fetters, is remote.

However, it does not take an eviction notice to make guests feel unwelcome. The loss of EU status may create the need for work permits, visas, and all the bureaucracy and expense they entail. Moreover, in the absence of EU scrutiny, UK policy makers are unlikely to remain as attuned to equal treatment considerations as they are now. What EU citizens are most at risk of is not the hammerblow of direct discrimination, but the slow grind of disregard.