Whatever happens in the second and third Leaders’ TV Debates, analyses of ‘the Clegg effect’ in the first debate will be dominating media studies and electoral politics debates and courses for years to come. Ed Towers points to the key questions about why the Liberal Democrats’ leader did so well in Round 1, almost despite what voters thought of his chances in office or his party’s policies.

The poll results on the first TV debate at first sight seemed straightforward – a Clegg walkover, no questions asked. The debates offered voters a new ‘president’ and they opted for a JFK-like young outsider. Yet the Table below tells a somewhat different story – of voters who can perfectly well discriminate between a candidate who performed well in one debate, and the man who would make the best or most effective Prime Minister.

Even If a candidate wins the debate he may not collect the vote. Clegg performed much better in the debates than his party is currently doing in our poll tracker. If our data above came from a single poll, and people responded consistently, it would imply that at least one in five voters thought he won the first debate, but have not changed their voting intention accordingly . (In fact, the proportion may be more than this, since some people answer in apparently inconsistent ways).

Similarly on Clegg as PM , one YouGov poll showed the proportion of people who saw Clegg as the best of the three leaders was less than a quarter of the proportion across all our polls who saw him as winning the debate. When ICM asked the question with slightly different wording, stressing competence as PM, Clegg’s score was a bit higher. But in both these polls David Cameron came narrowly ahead of Gordon Brown, with Clegg running clearly in third place.

Turning to Clegg’s success in selling Liberal Democrats’ policies, the latest YouGov  poll asked respondents which party would handle problems best in the NHS, immigration, law and order, education and taxation. Here the Liberal Democrats averaged just 14 per cent across the board. By contrast, the ratings on handling problems was 25 per cent for Labour and 33 per cent for the Tories.

Nor are the extra people intending to vote Liberal Democrat since last week doing so because the party can realistically form the next government.   The party’s chances of being in the government have not yet clearly improved as a result of their leader’s great showing, given how votes translate into seats under the UK’s plurality voting system. If you vote for Clegg you may get a Liberal Democrat MP, or you may get something else entirely.

You cannot yet vote for a new Lib Dem government directly in the UK system. If Clegg could push his party’s support higher still, to maybe 37 per cent, then all bets would be off. Here you could vote for change directly and hope to sweep the board. In other proportional representation elections in the UK – in London, Scotland, Wales and the European Parliament elections – there has never yet been any sign of this kind of ‘breakthrough’, making it only a centrist dream unfulfilled.

So is it all down to Nick Clegg himself? Is this the ultimate proof of personality and leadership triumphing over policy? A particularly excitable Guardian article recently declared Nick Clegg the new Obama or Churchill, suggesting that the ‘great man’ theory of leadership has deep roots.

The last alternative is that the Clegg surge has been (and if it continues) will remain essentially a protest vote against the expenses scandal, the lack of choice in Westminster and the sclerosis of approach that the UK’s voting system and Westminster process have imposed. As Nick Clegg himself put it: ‘Uniquely in British politics 45 million people are being told by the two old parties: “You’ve got no choice. You’ve got to pick either me or him, either David Cameron or Gordon Brown”’.

Ironically though, this might also mean that people are not yet choosing either the Liberal Democrats or their leader as positively preferred alternatives either – they are choosing the most viable-looking third option for forcing change that is available to them.  In a week Clegg has made his party look suddenly more viable than all other repositories for a protest vote, and by creating a viable option has expanded the numbers inclined to protest. By becoming king of the ‘Other’ choice he is increasing his chance of becoming kingmaker for the whole polity. His challenge is to turn this unique opportunity into something more enduring than that. 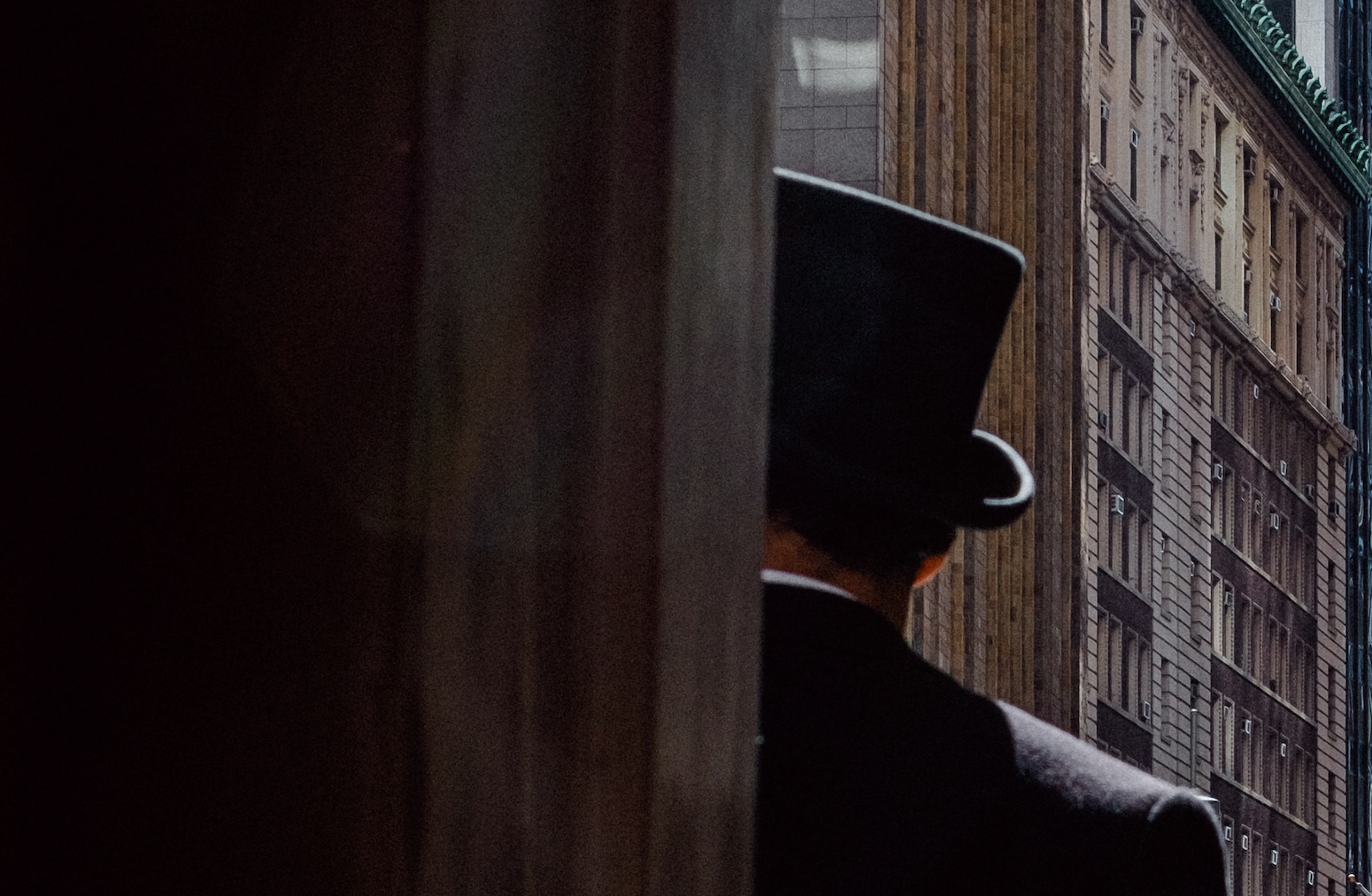