England goes to the polls on 5 May to vote in a variety of elections. Tony Travers and Martin Rogers highlight a number of key contests to analyse how local elections can affect local services, and also help to reveal the national political picture.

The tables below consider the performance of the major political parties in local elections in the period since 1979. Using ‘national equivalent vote share’ (NEVS) figures, Table 1 shows the vote share of the main Opposition party one year after each general election and whether the party went on to win the following election. The highest ‘one year out’ percentage was Labour’s 42 per cent in 1980, while the lowest was the Conservatives’ 33 per cent in 1998. Recent polling has shown Labour on around 27 to 33 per cent of the national vote. 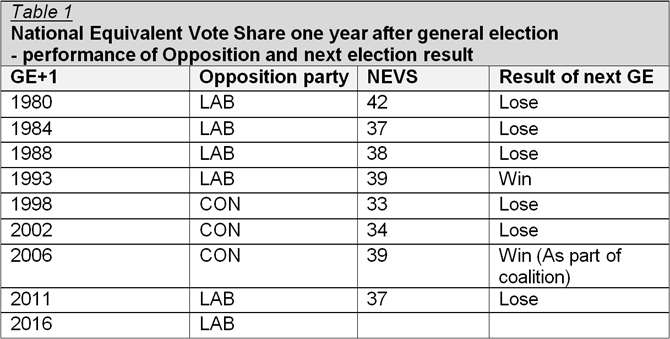 The Conservatives will aim to hold all their current councils and to gain control of some currently Labour-held councils such as Southampton and Harlow. If they are able to achieve such a result, to keep the councils they currently control, and add new councils in the areas of important marginal Parliamentary seats, then the party will have had a positive result. If they are able to get a national equivalent vote share in the range 36-38 per cent the party has recently polled, this would represent a positive result for the Conservatives.

For the opposition Labour party the aim must be, at least, to consolidate its results from the previous elections to these seats in 2012 and also be looking to ensure that the party does not lose control of any council that it currently controls. It needs to perform strongly in Milton Keynes, Plymouth, Southampton and Thurrock as such places are key indicators (in terms of marginal seats) for the next general election. In order to demonstrate Labour has made gains amongst potential support it should look to win a significant proportion of the thirteen seats up for election on Norwich council. If Labour can achieve a national equivalent vote share close to the 39 per cent it achieved in 2012 that would be positive result and would beat its recent national polling numbers which have been below that level.

Can the Liberal Democrats make gains from the Conservatives to reclaim some ground? The party needs to perform strongly in places such as Stockport, Milton Keynes, Thurrock and Watford to demonstrate a solid revival. If the party does reasonably well, it will be interesting to see from which of the other parties they gain most votes. Are they able to take votes from the Conservatives to mount a national fight back? Can they take votes from Labour at a time when the party has internal problems?

The May 2106 elections are also important for UKIP. After failing to convert nearly four million votes in to more than a single parliamentary seat at the May 2015 general election, UKIP finds itself fighting local elections just seven weeks before the EU referendum. UKIP’s primary issue will thus be at the forefront of voters’ minds. UKIP achieved 13 per cent of the vote share in 2015, and as much as 22 per cent of the national equivalent vote in 2013. The extent to which they can reach such numbers in 2016 will go some way to demonstrating whether they can prosper as a challenger party in the longer term.

This article was originally published on GovBlog; for the latest analysis of 2016’s electoral contests, go to UK Elections 2016.

Tony Travers is a Visiting Professor in the LSE Department of Government and Director of LSE London.

Martin Rogers is a recent graduate of the Department of Social Policy at the LSE and host of the LSE Department of Government’s video series The HotSeat. He tweets @MNBRogers 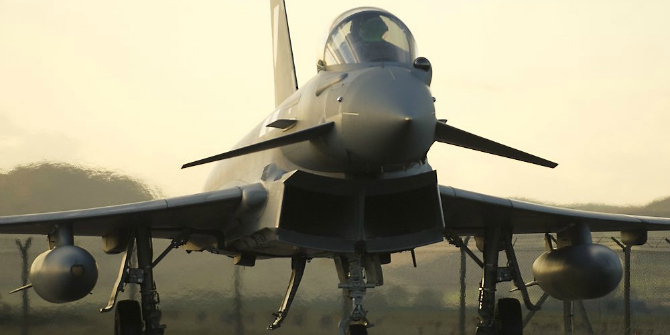 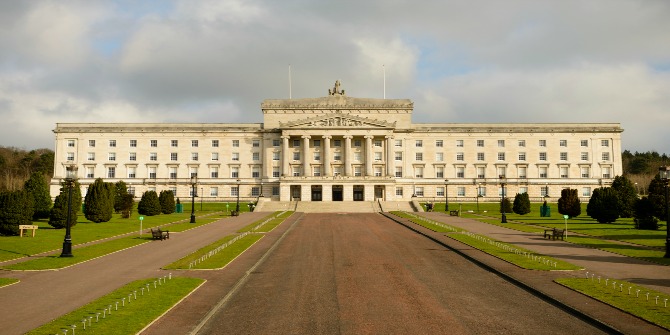