Maria Demertzis and Alexander Roth find that EU-India trade has more than tripled since 2000, but UK-India trade is largely static. The shift is especially noticeable for EU exports to India, where the UK share has dropped from 29% to 10%.

In light of the recent EU-India summit, we revisit the economic relationship between the two partners. Of course, an important component in this relationship is the role of the UK, especially in the context of Brexit. 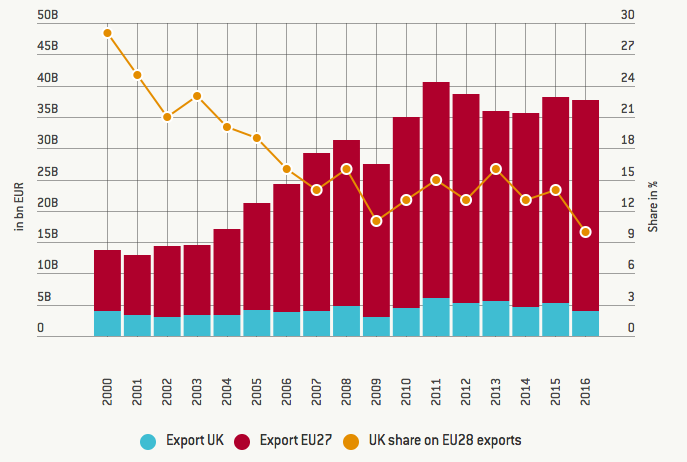 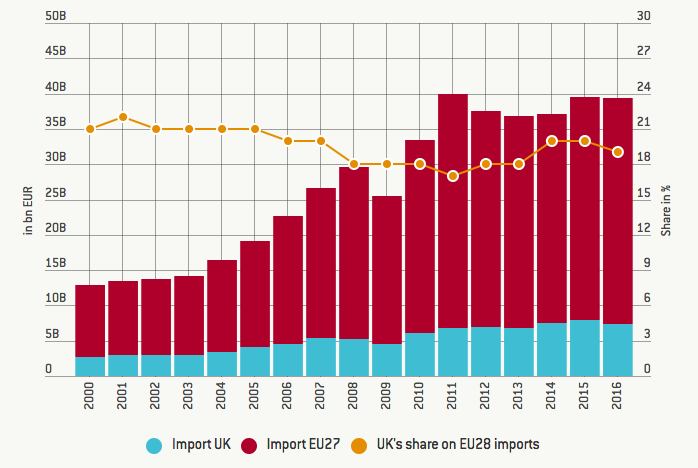 As our numbers show, there has been a steady and substantial increase in EU27 trade (both exports and imports) with India. In fact, EU27-India trade has more than tripled since 2000. Exports from the EU27 to India have increased from €9.8bn to €33.8bn and imports from €10.1bn to €32.0bn.

The UK has not, contrary a common perception, managed to capture much of this increase. In fact, the value of UK exports and imports (at least in euros) has been very stable throughout the whole period. In this respect, the EU27 block has increased in importance for India, whereas the position of the UK has remained the same.

The picture in terms of foreign direct investments is broadly the same: the EU27 is the bigger, and increasingly so, investor in India. The UK invests about one billion Euros per year, while the rest of the EU invests just over 16 billion. 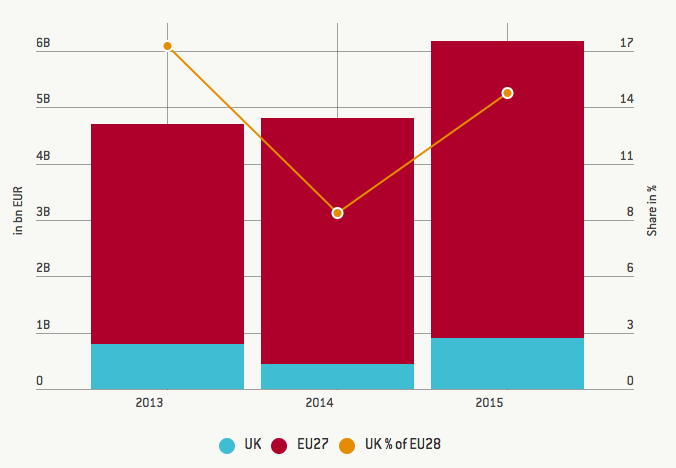 Note: This article was originally published on Bruegel.

Maria Demertzis is Deputy Director at Bruegel. She has previously worked at the European Commission and the research department of the Dutch Central Bank. She has also held academic positions at the Harvard Kennedy School of Government in the USA and the University of Strathclyde in the UK, from where she holds a PhD in economics. She has published extensively in international academic journals and contributed regular policy inputs to both the European Commission’s and the Dutch Central Bank’s policy outlets.

Alexander Roth works as a Research Intern at Bruegel in the area of climate and energy policy. He holds a BSc and MSc in Economics from the University of Mannheim and an MSc from the Free University of Brussels (ULB). Prior to joining Bruegel, Alex worked on the European Carbon Trading System at DG Climate Action in the European Commission. He conducted research at the Centre for European Economic Research (ZEW), Commerzbank AG and the University of Mannheim. Alex’s research interests include empirical microeconomics, focusing on climate, energy, and environmental economics and policies. 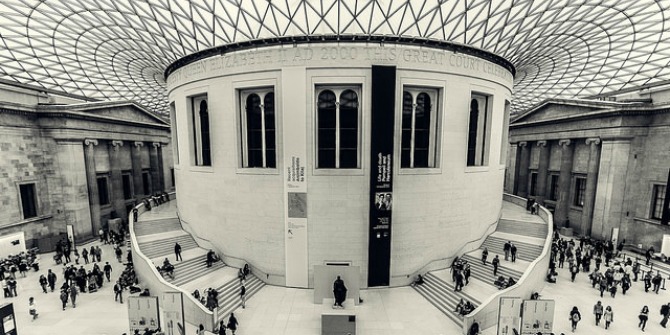 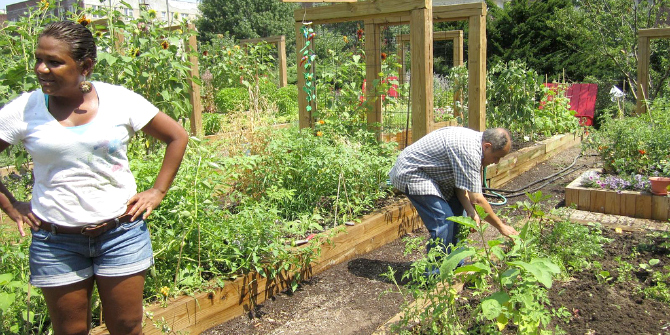 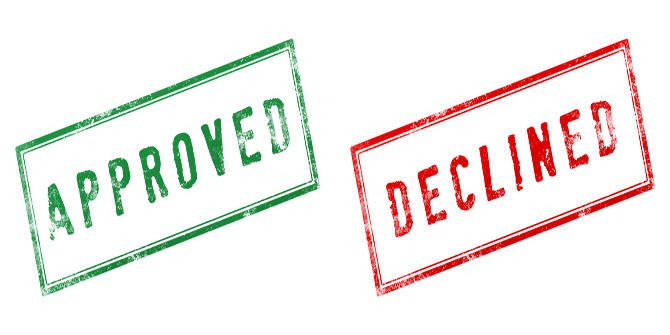