In Karl Marx: Greatness and Illusion, Gareth Stedman Jones historicises and deconstructs one of the most mythologised figures of the past 100 years. He discusses the intellectual history of Marx, the misconceptions around his thinking, and lessons for the 21st century with editor Artemis Photiadou.

The book sets out to separate Marx from Marxism. What is the difference between the two?

Usually Marxism is thought of as historical materialism, or materialist conception of history, or determinist conception of history. Marxism is also thought of as something which was jointly constructed by Marx and Engels – and the implication is that there isn’t much to choose between them: they are one voice. I want to show how very different the two are. I want to challenge the fetishisation of the word materialism and argue that some of the most creative bits of Marx derive from an idealist tradition.

Of course this Marx-ism also gets developed into a sort of an orthodoxy. First of all by Engels, from the time of Anti-Dühring in the 1870s – that’s the beginning of it. After Marx’s death it gets transferred to the Russians – you have Georgi Plekhanov saying what Marxism is. And then in the 1920s in the Soviet Union you get the Marx-Engels Institute and they construct the collected works, and some of that is a bit fraudulent – they construct something called The German Ideology which, as recent research has shown, never really existed in that form. As if there were one overarching system which combined both the thoughts of Marx and Engels. 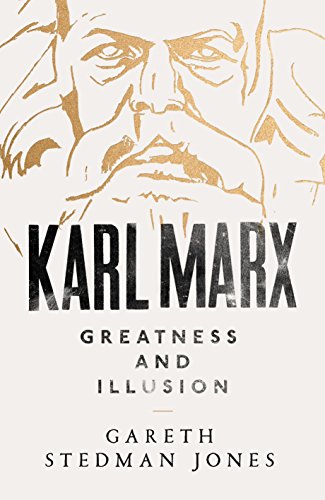 What should we keep from Marx’s thinking then?

The one thing we should preserve from what he said is really the sense of the overpowering nature of capitalism; of its dynamism; of the way it undercuts hierarchies; something which is restless and never ceasing to ‘move’. The idea of something so volatile and unstable has been with us – and is as much with us now as it was then – that’s really something which I would want to credit him with above all.

The second point I think is where he came from in terms of an intellectual formation. He was part of the Young Hegelian movement and that involves a critique of religion, which ends up with the idea of reversal: that it’s not God who created man but man created God. Marx transfers that thought into the way we identify with commodity production, commercialist society, capitalism. Where we think of ourselves as the creatures of a system rather than those who create the system – and that I think is also an important insight.

Having lived in London, what did Marx think about England?

He is not a very good reader of what’s going on in England. He was convinced that Chartism was going to return, he thought that Palmerston was someone in the pay of the Russians, and that indeed all British foreign policy since 1707 had been a creature of Russian foreign policy…even the Crimean war was just a ‘pretence’. He is not necessarily a very reliable source of what’s happening in British history, even though he wrote regular reports on it in the New York Daily Tribune in the 1850s.

But I argue in the book that he eventually becomes more realistic – the atmosphere of the country gets to him. In the 1860s he can see this movement which climaxes in the Second Reform Bill. By being part of the International Working Men’s Association, he meets English working people for the first time (men, of course) and for 6-7 years he is their dutiful Secretary and he can tell them what’s going in Europe and vice versa and so they respect him. In the International Working Men’s Association, he is much less interested in party labels and slogans – if they are forming a class movement, that’s what he cares about.

The other part about England is that London gets to him in a glamorous sort of way. At the end of the 1850s Ferdinand Lassalle says we can get an amnesty for you in Prussia; he is quite tempted but by then his wife says no way, and that their daughters would lose their beloved land of Shakespeare. In the 1870s they are part of a play-reading group, they have front row seats in theatres, they are great fans of Henry Irving and so on. There is a sort of acclimatisation to Britain.

What is the value of studying Marx in the 21st century?

One thing we need to do – and this is partly for academic purposes – is to ask in what sense was he a great political thinker, or was he a great political thinker? But of course it is important too because we couldn’t understand the history of the last two centuries without trying to work out why he – justly or accidentally – becomes so iconic for all the movements that get formed in his name in the 20th century. We need to deconstruct that and find out what lies behind it, and what is the sort of endless covering and what is the real thing. At his best he could be a very good writer and that is also worth studying.

Marxism illustrates how entire movements form around myths. What is your take on what mobilises people today – in the age of Farage and Trump?

It partly comes back to the idea of what language can do. One of the things Donald Trump obviously found was a way of speaking the language of discontent of these particularly white male, unemployed or underemployed workers. Part of the difficulty is that for the liberal elite, it is very difficult to find what to say which could recuperate some of this constituency because the change in the international division of labour has been so profound – it’s very hard to know what one can say to reassure people. But one hopes that some form of language can pull them back from this populist upsurge.

I think what recent events also suggest is for historians to look back and show that a lot of what we call social history and labour movements is very provisional when you look under the surface.

What did Marx think of what we now call populism?

One of the people who springs to mind when we think of Trump would be Napoleon III. And it wasn’t just Marx – everybody thought this is ridiculous, how could this guy be so successful? How could he have got over five million votes when he is just a mediocrity? And Marx does try to work out why that is so. I don’t think he gets very far in explaining it, but he is intrigued by it because it seems to go against the idea of what political leaders do and represent, whereas this is somehow a maverick performance.

And in 1848 France this is the first time that you have something like universal male suffrage – so the beginnings of democratic politics in the modern sense. He can’t really come to terms with that at all either. These are the two things I think he finds very puzzling.

Note: Gareth Stedman Jones was speaking at an event organised by the LSE Ralph Miliband Programme. A podcast is available here.

Gareth Stedman Jones is Professor of the History of Ideas at Queen Mary University of London. 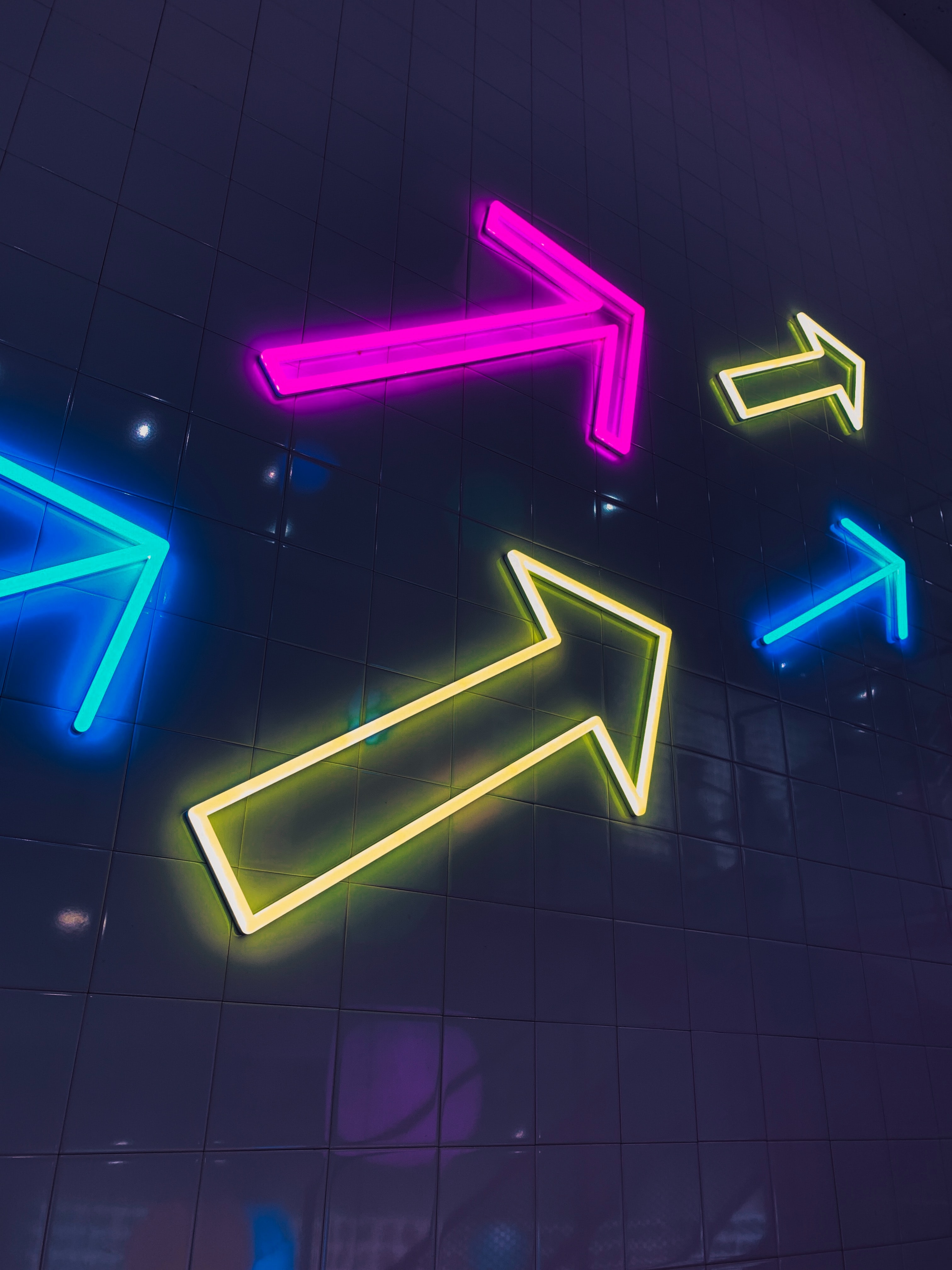