Tim Leunig takes a look at the figures behinds the government’s proposed cap on benefits and finds that the changes are unjustified and would only serve to make the poor poorer.

This week the £26,000 absolute cap on benefits is back in the news. To many people £26,000 sounds like a lot of money. It is, after all, the average wage. The idea that anyone out of work should get more than the average family appears offensive. That is why this policy plays so well with the public – and make no mistake, it does.

But the claim, repeated by the Department for Work and Pensions, that this policy is needed so that people on benefits do not get more than those on average earnings is a lie. People on average earnings are also eligible for benefits, particularly if they have a family.

If that person loses their job, then under the current system their income will fall by £15,000 a year, to £32,800 a year – surely a big enough fall to create an incentive to look for a job. The government wants this family’s income to fall further, to £26,000.

You can argue, if you wish, that £32,800 is too generous, although as Sandi Toksvig might remark, that is to put the “n” into “cuts”. But what you can’t argue is that we need a £26,000 cap to prevent the unemployed family being as well off as the family on average earnings because it simply isn’t true. The unemployed family is already 33% worse off than the employed family, and has less than half the disposable income once you subtract housing costs.

The only grounds to support the £26,000 cap is believing that unemployed people with large families should be poorer than they currently are. If you believe that, support it. If you don’t, oppose it.

This article first appeared on Lib Dem Voice on 15 June. 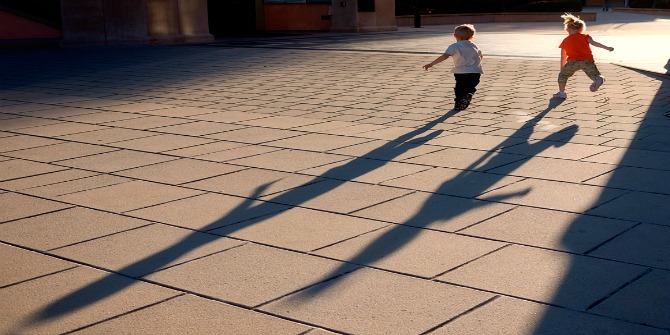 As the case for patriotism has not been decisively made, we have no business promoting it in schools