Alan Manning writes that government should stop worrying about the current deficit, financing it less by issuing debt though being clear that this is a temporary policy for exceptional circumstances. He explains how monetary financing works and the policies the government ought to pursue in order to maintain the level of economic activity in the parts of the economy still open.

In his speech to the virtual Conservative Party Conference on 5 October, Rishi Sunak said that ‘We have a sacred responsibility to future generations to leave the public finances strong, and through careful management of our economy, this Conservative government will always balance the books.’ They are not going to be doing this anytime soon. The IFS in their Green Budget estimate that the public sector deficit in fiscal year 2020/21 will be 17% of GDP, higher than any other year in peacetime and six times higher than planned in March. The cause, of course, is the pandemic.

Yet there seems little doubt that the government’s response to the crisis is being influenced by concerns about what the deficit means for the future. The support packages for individuals and businesses in financial difficulties are less generous than they might be because of concerns about the public finances. And a reluctance to place further restrictions on the economy to restrain the growth of the virus has a similar motivation.

But the government may be making a big mistake in doing this. The mistake stems from the view that there is only one way the government should plan to run a deficit, namely by borrowing. And the debt that results then has to be paid back by future generations, though with current interest rates so low the cost of this can be exaggerated. But there is an alternative, what is popularly known as ‘printing money’, though these days there would be no actual printing – just money in digital accounts. Compared to issuing debt, money financing has the attraction that there is no interest to be paid now or by future generations. But there is a catch, one that has led money financing to be regarded as taboo. If a government pays for a deficit by printing money in a situation where demand is running ahead of supply, it leads to inflation, and, in extreme cases, hyper-inflation. The Weimar Republic and more recently Zimbabwe are classic cases.

The fear that excessive money financing can lead to inflation is a real one, but just because it can happen does not mean it always will. One should always be asking whether, in the current circumstances, money financing would be inflationary. I worry the government is not asking that question, and I think the answer would be ‘no’ if it did. Olivier Blanchard, former Chief Economist at the IMF, argued that we should be more relaxed about monetising deficits.

In fact there is considerable money financing going on through the Bank of England’s ‘quantitative easing’ (QE) policy in which it buys government debt, creating reserves in the process. There are some subtle reasons why this is sometimes argued to be not exactly the same as ‘printing money’, but those are details. By June 2020 more than 30% of UK government debt was held by the Bank of England. There seems to be the intention to sell this debt back into the market at some point but it is not clear how credible or desirable this is; the QE done in the financial crisis has never been undone.

The default position seems to be that deficits should be debt-financed unless there are exceptional circumstances. That may be a sensible position but the risk is that even in exceptional circumstances like now, there remains a reticence to use money financing. Our macroeconomic policy framework in which the government decides on the deficit and the Bank of England decides on how much QE may not be helpful at the present time. According to Monetary Policy Committee member Gertjan Vlieghe, ‘The MPC has decided to expand the Bank of England’s balance sheet, because we believe that if we do not, the economy will weaken further such that we would fall short of our inflation target’. If it came to the decision from a different direction (a subtle yet important difference in framing) – expand the balance sheet unless there is a threat of inflation or comparing the costs to the government of printing money and borrowing as alternative ways to finance the deficit – I suspect we might have seen a higher level of QE. And the government would have been able to run a deficit without such a fear of an increasing national debt.

So, far from being a sacred responsibility, Rishi Sunak’s policy may be an original sin with a cost in both poorer economic and health outcomes as the government becomes reluctant to impose restrictions to restrain the virus because of the economic damage.

The government should stop worrying about the current deficit, financing it less by issuing debt though being clear that this is a temporary policy for exceptional circumstances. With this frame of mind, what policies should it pursue? It should be more generous in its support for people struggling financially because of COVID. This is important not just to provide support for individuals falling on hard times but also to prevent a cascading fall in aggregate demand through the economy. If incomes fall for those who previously worked in the part of the economy now closed, their expenditure on the parts still open will fall, transmitting the fall in activity to those sectors. The aim should be to maintain the level of economic activity in the parts of the economy still open. There is a simple rule of thumb for the level of support required. If you shut 10% of the economy for health reasons, you need that 10% of people to be able to continue to spend 90% of their previous income in the open part. So, people need to be provided with 90% of their previous income. The current levels of support fall far short of that and are planned to get worse.

Part of the problem comes from the nature of the UK’s welfare state, which provides, through Universal Credit, a very low level of income for those without work, something which is the product of a long-run obsession of the government with the deficit. The government has increased the level of Universal Credit by £20 a week but seems reluctant to retain it, probably because they see this as giving extra money to people who were not in work even before the crisis. Yet even with this modest extra, someone moving from work onto benefits will often be faced with a catastrophic fall in income. In most other countries those losing work do not face as big an income fall because, for the initial period of unemployment, benefit levels are linked to previous earnings. The UK government should be moving to this system. 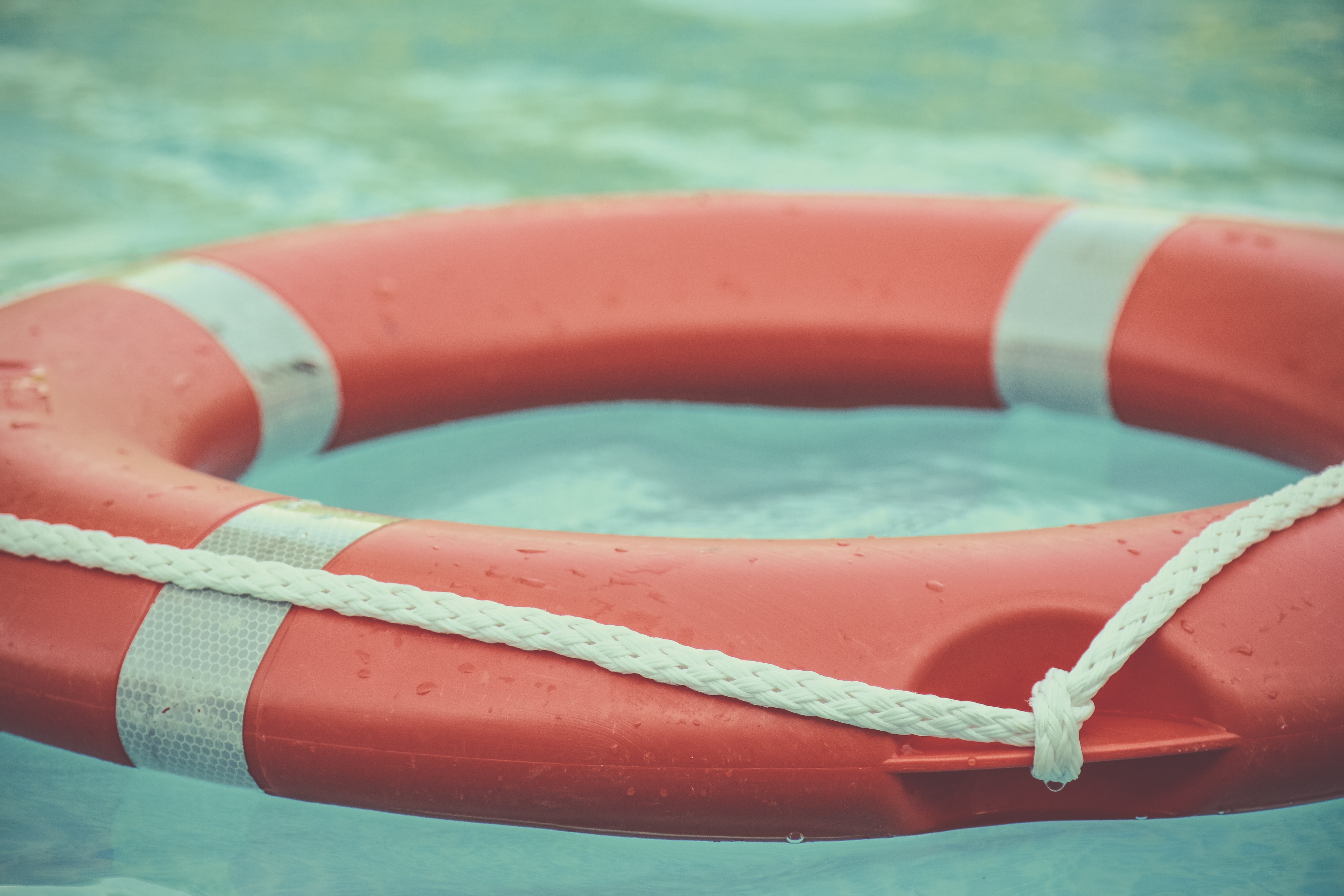 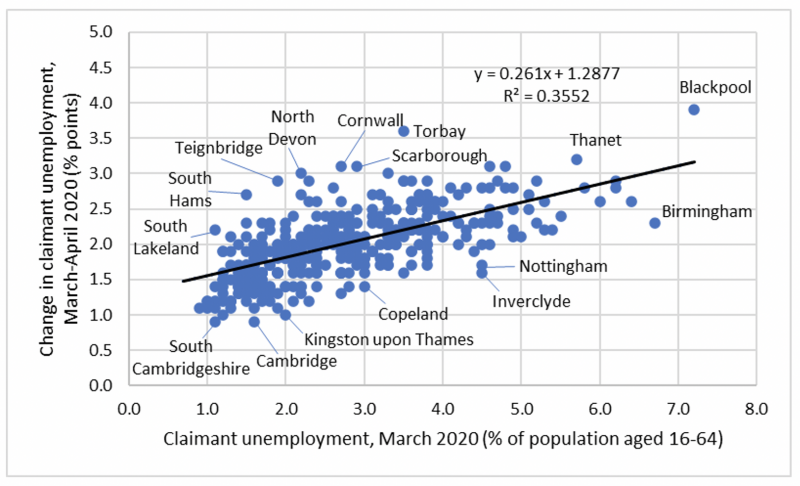