How sovereignty claims were instrumentalised in pro- and anti-Brexit mobilisations

How sovereignty claims were instrumentalised in pro- and anti-Brexit mobilisations

Julia Rone discusses how both Leavers and Remainers appealed to popular and parliamentary sovereignty at different points in time, pragmatically adapting their framing according to changing circumstances but also as a result of a dynamic series of interactions with each other.

Party splits, unexpected parliamentary coalitions, and contested court decisions in the aftermath of the Brexit referendum kept us glued to the screen. But Brexit was not only a spectator sport. Hundreds of thousands of people participated in protests, chanting in front of Westminster wrapped in EU flags or marching in the rain to support Brexit.

In recent research, I explored Brexit-related protests between June 2016 and January 2020 and the ways in which both pro- and anti-Brexit protesters discussed sovereignty. Following  my previous research on social movements in the aftermath of the 2008 economic crisis, as well as co-authored work on parliamentary and civil society resistance against CETA, I was curious to investigate how movements following the Brexit referendum used the concept of sovereignty, and what kinds of institutional, and potentially non-institutional changes, they promoted. In general, and with a few important exceptions, most research on discourses of sovereignty had previously focused on parliamentary debates and media interventions, ignoring campaigning and protests as a key part of the post-referendum political process.

Anti-Brexit protests were much more frequent and better attended than pro-Brexit protests. Hundreds of thousands of people joined the ‘People’s Vote March’ in London in October 2019. This is not surprising considering that they opposed the outcome of the referendum. Yet, as frustration with the lack of a coherent government policy grew, pro-Brexit campaigns also started gaining strength. Pro-Brexit protests remained consistently less attended, but campaigners often came up with innovative actions such as ‘The Blue Wave’ – a Leave.eu grassroots initiative in which pro-Brexit citizens were urged to join the Conservative Party and deselect pro-Remain MPs.

And while sovereignty had mattered more for Leavers in the run up to the referendum, campaigners and protesters against Brexit increasingly appropriated sovereignty claims. This fact complicates the simplification of Brexit debates as taking place between pro-Brexit populists defending sovereignty and non-populist Remainers, focused on the economy and European values. In fact, both parties used the same sovereignty frames at different points in time, strategically appropriating and refraining their opponents’ claims.

These peculiar dynamics can be explained by social movement theories of interactive framing dynamics, which explore how actors deny, embrace, and key each other’s frames in interactive sequences over time. Sovereignty claims by both pro- and anti-Brexit players were thus shaped in an intense dialogue between two constellations of players that used the exact same frames to push for fundamentally opposed policy goals. This does not mean that Brexit did not come in the wake of deep transformations of sovereignty in the UK, exacerbating further some tendencies (making ‘the People’ a ‘third chamber of Parliament’) and complicating others (such as devolution). Still, the sovereignty claims of popular mobilisations did not simply ‘describe’ these deep constitutional shifts. Rather, these claims acquired their meaning as a result of rhetorical and often instrumental usage by actors trying to influence concrete Brexit policy.

Among the reasons why massive protests asserting popular and parliamentary sovereignty remained so much on topic, focused on Brexit policy, could be the significant participation of political parties and institutional politicians in campaigning. The campaign form provided a bridge between bottom-up and institutional politics, professionalising organization and preventing strong anti-institutional trends. Professional politicians shared discursive space with protesters, thus precluding system-challenging use of sovereignty claims by protesters and campaigners. The latter sided strategically with existing legal and political institutions rather than opposing them or proposing significant institutional or non-institutional alternatives. This is very different from other protests following the 2010s such as Occupy or Indignados whose references to popular sovereignty were often accompanied by experiments with non-institutional politics (such as neighbourhood assemblies) or demands for deep political reform and real democracy now.

Ultimately, it seems that the language of sovereignty is no longer the domain of right-wing populist movements alone. The complex politicisation of sovereignty by movements and parties from across the political divides is here to stay. Still, as the analysis of the British context has shown, it is up to us to understand better the dynamic ways in which various institutional and non-institutional actors invoke sovereignty in relation to each other. Moreover, only comparative research could show under what conditions social movements’ and campaigns’ claims to popular sovereignty have the potential to change underlying constitutional settlements versus indicating, more modestly, simply a change in protest rhetoric.

Note: The above draws on the author’s published work in The British Journal of Politics and International Relations. The research was part of SovEU, a collaborative research project between the University of Cambridge and the Université Libre de Bruxelles, funded by the Wiener-Anspach Foundation.

Julia Rone is Research Associate in the Minderoo Centre for Technology and Democracy, CRASSH, University of Cambridge.

Photo by Sandro Cenni on Unsplash. 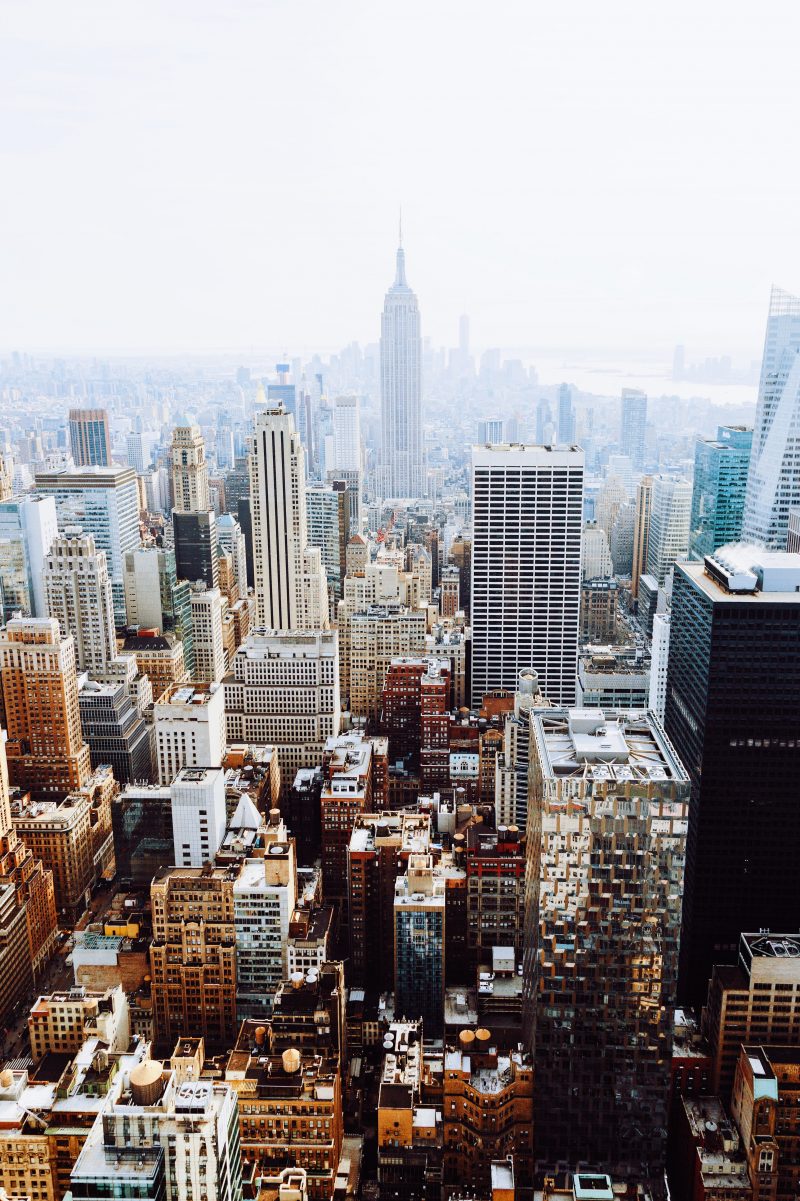 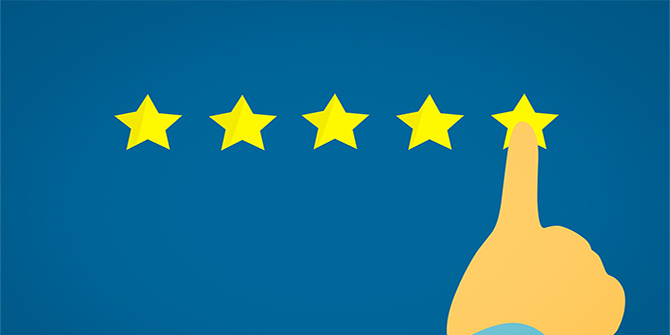