The 2017 General Election is now only a matter of days away, with much campaign activity taking place online, and in particular on Twitter. Here, Stefan Bauchowitz and Max Hänska crunch some numbers on the twitter activity of the main parties’ supporters, and find that Labour’s dominate the medium; that Labour engagement is more driven by Corbyn’s account than the Tories’ is May’s, and that Labour is engaging more people. 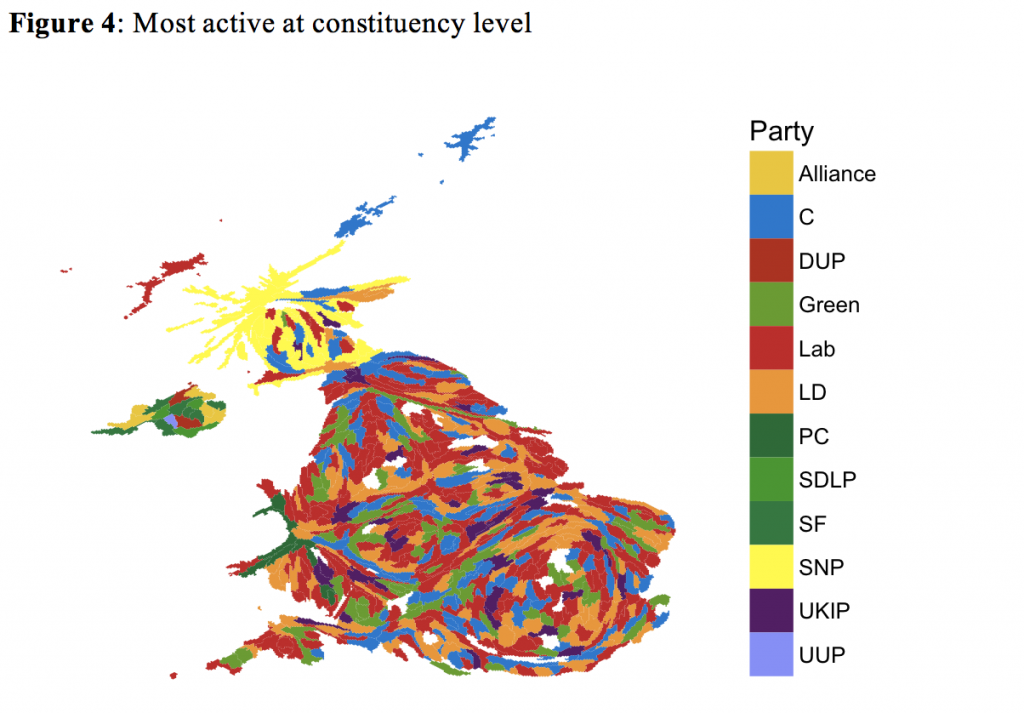 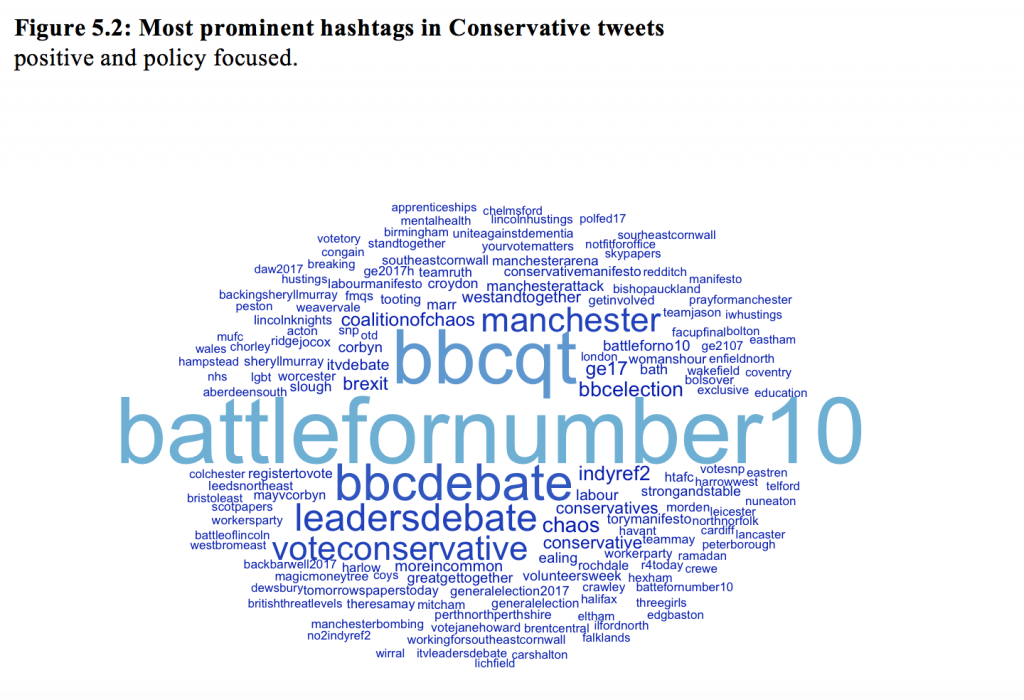 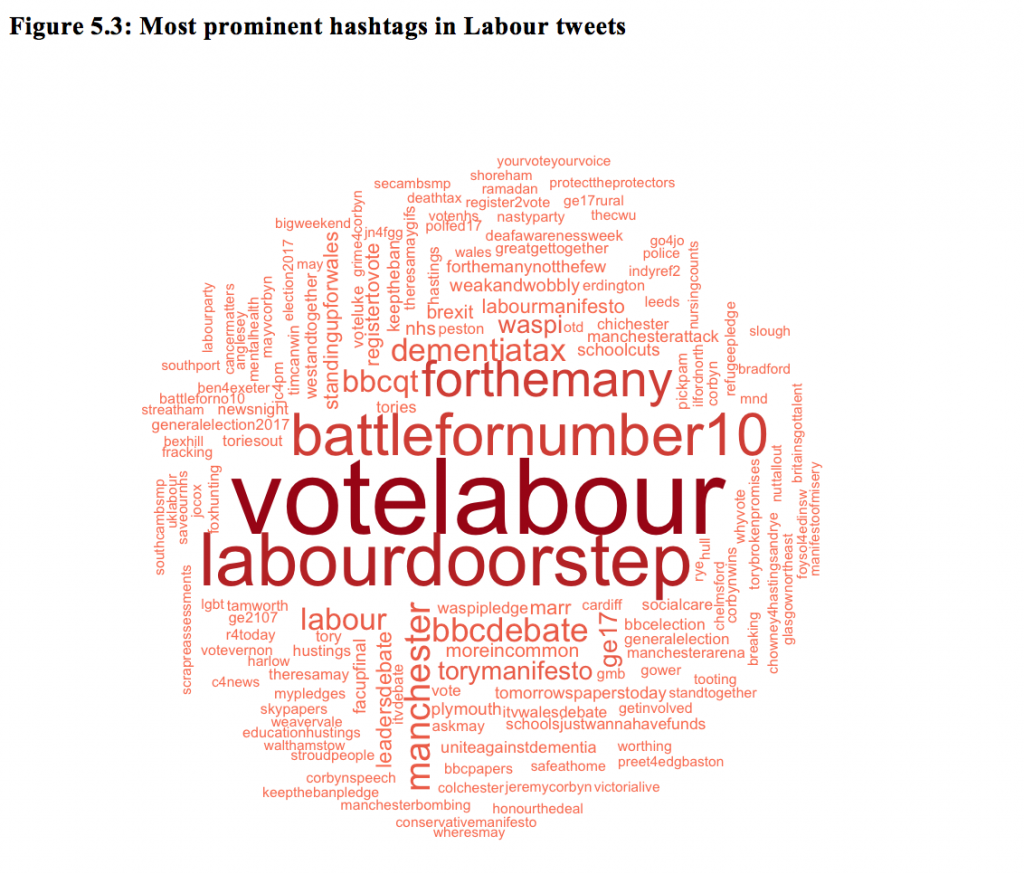 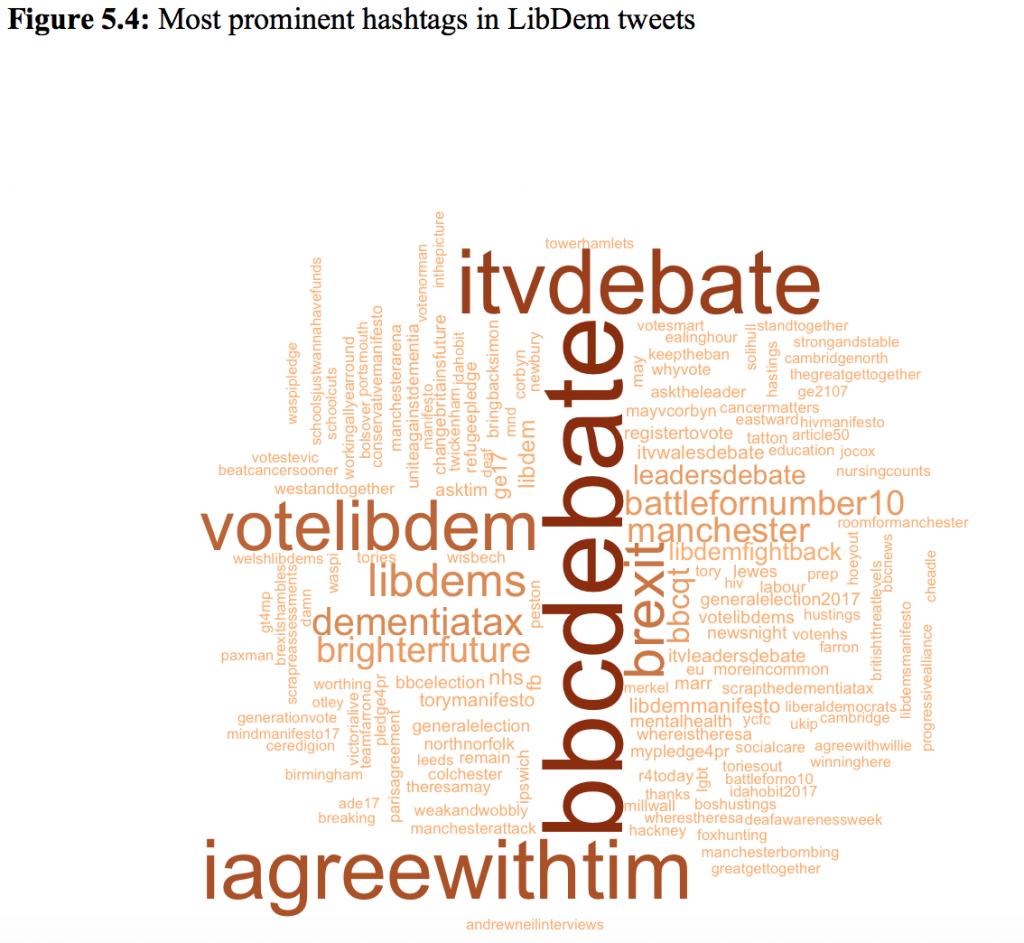 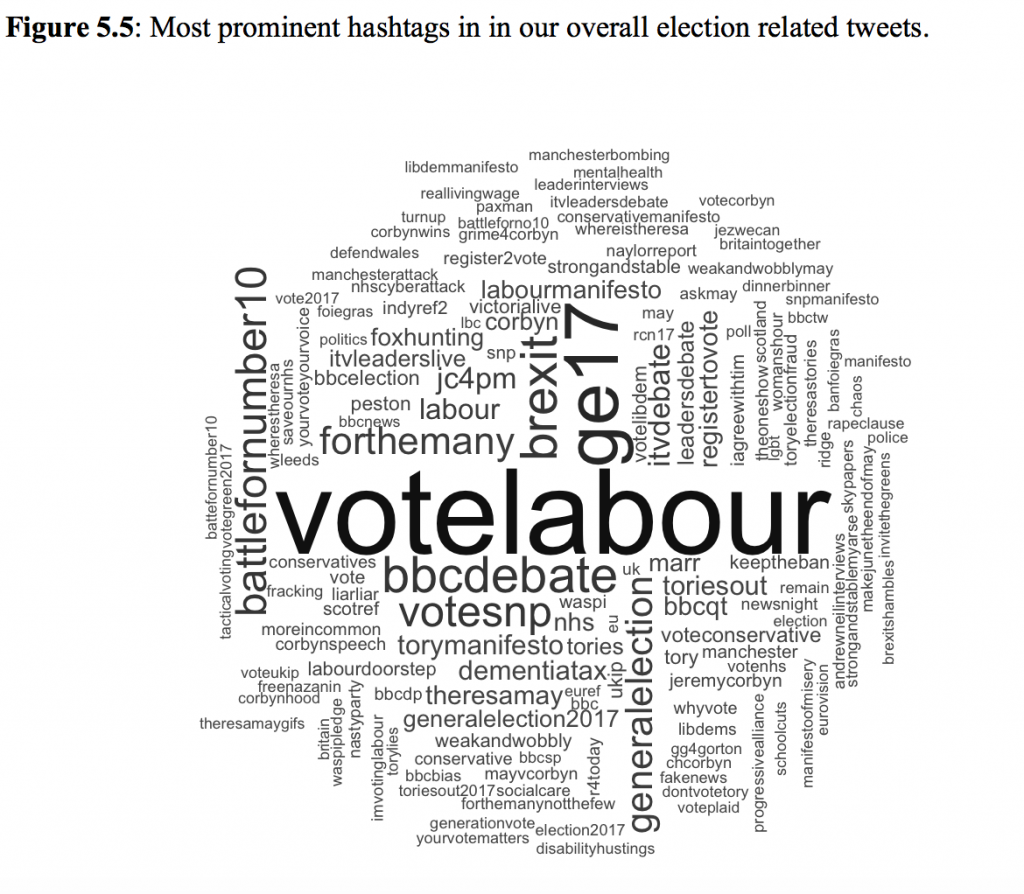 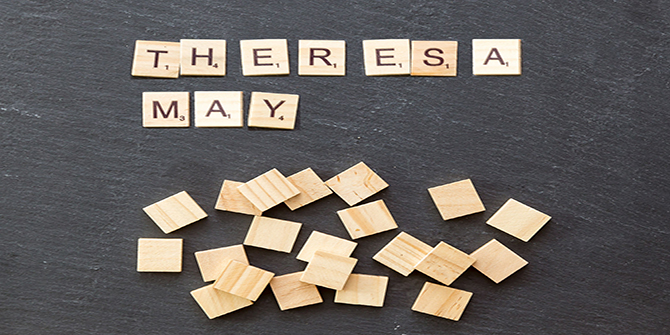 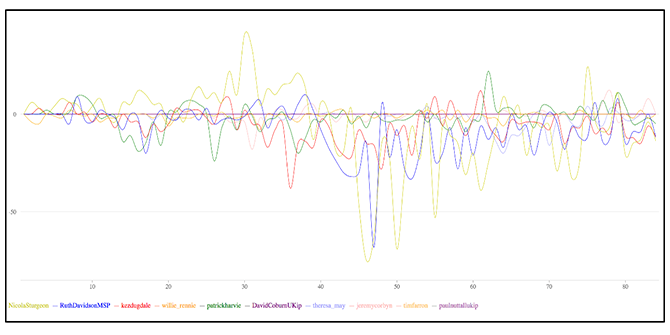