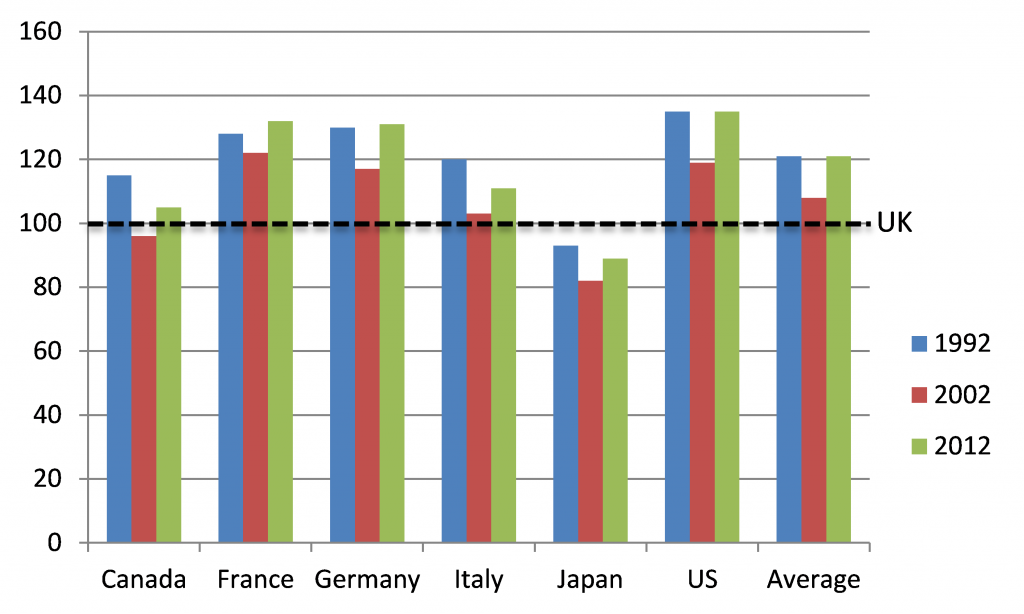 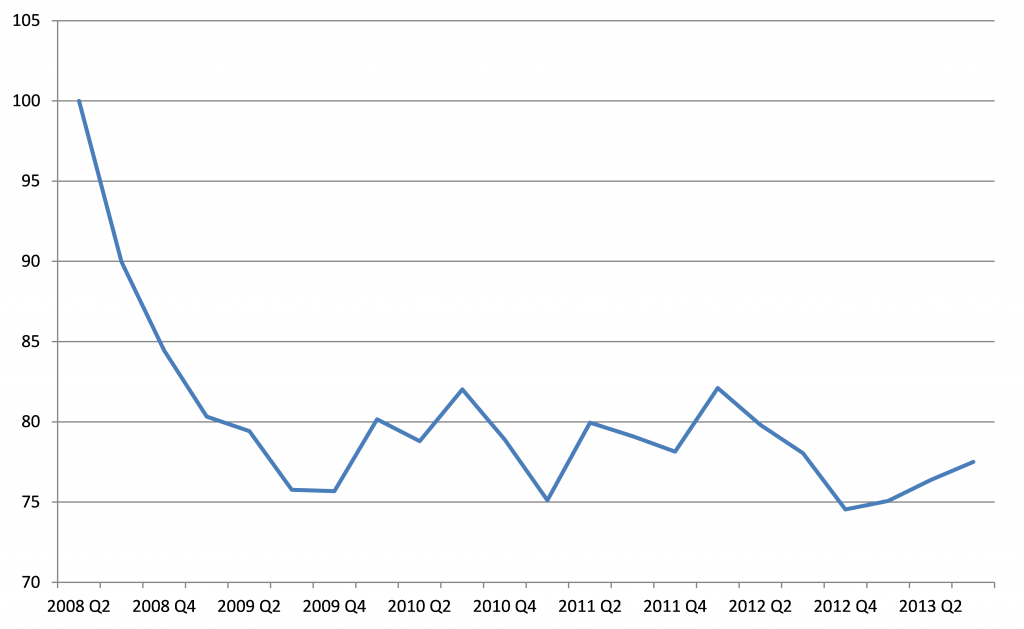 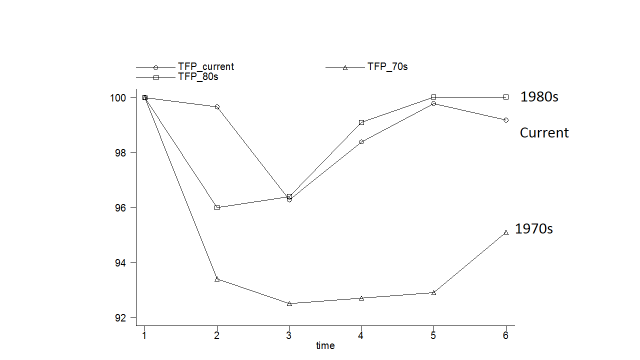 Markets in mayhem, growth forecasts tumble and the return of the noose? Round up of political blogs for 30 July – 5 August