Occupy protests are one of the major global political waves of our time. But what was their impact?  Alper Yagci highlights the link between the recession, inequality, and the Occupy movement, and writes that although the institutional impact might not have been immediately obvious, the wider political change Occupy facilitated is now becoming clearer.

The movement emerged late in 2011, but ‘occupy’ was found to be the most commonly used English word on the Internet and in print that year. The events started as a North American affair, when Occupy Wall Street protestors blamed the recession on the corrupting political influence of the wealthy “one per cent” and called citizens to action by occupying public spaces. Once this frame was out in circulation, grassroots activists around the world, including in the UK, replicated the protests in do-it-yourself fashion. Given their widespread and discursive target, the question that ensues is whether more Occupy protests happened in places with higher inequality and deeper recession. 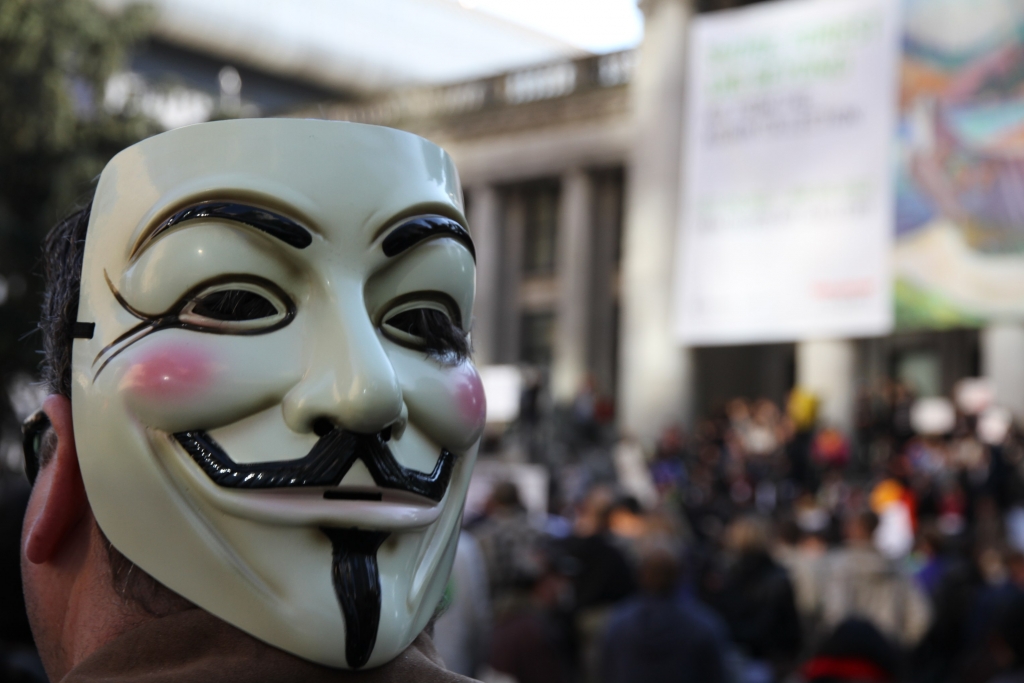 New research on Occupy protests around the world finds that this was indeed the case. The study draws on data from the Occupation Directory, a listing of protests self-identified as “Occupy#” events, compiled initially by The Guardian and improved systematically by a group of Occupy activists. Examining 1428 events that took place during 2011-2012 in 88 countries, the multivariate study controls for various confounding factors: a country’s level of economic development or internet usage, democratic liberties, corruption, and whether a left-wing government was in power at the time of protests (to check whether the protests were partisan events directed at right-wing governments that may be more easily blamed for inequality). Controlling for these qualities, countries that suffered from lower economic growth over 2007-2011 witnessed more Occupy protests, while the higher income inequality was in a country, the more numerous were these protest events.

At first glance the finding may seem only logical. After all, if there is a perceived gap between what people expect to get (or think they deserve) and what they actually get, grievance towards political authorities grows. Yet people’s perceptions may not always reflect objective economic conditions, while people may also view economic hardship as a fair outcome depending on their understanding of social justice.

Social scientists have also grown increasingly sceptical of economic explanations of protest events: they do not simply mushroom out of feelings of grievance; aggrieved people appear to be mobilised into action by dedicated social movements, and for the success of mobilisation efforts it may be things like leadership quality, political opportunities, and network dynamics that matter most. So this finding about a relationship between economic hardship and the protest rate comes somewhat as a surprise to established scholarship. It may be that the widespread use of digital social media now make things like hierarchical movement leadership less important for mobilising people for street action, if not for getting results.

But perhaps the findings are even a greater surprise to popular political commentary on Occupy protests, which tends to be dismissive. At the time of the outburst of these events even sympathetic observers criticised them for the lack of a programmatic statement. The London police put them alongside the threat of Al-Queda attacks in training briefings. Boris Johnson called the Occupy protestors “crusties” and feared that Occupy encampments were “erupting like boils.”

Current findings, however, show that these events had a well-grounded relationship to economic conditions in their respective settings. It may therefore be wiser to view them as the symptom of an underlying malaise and take their message—however vague it may be—more seriously. Economists have been documenting a steady erosion of the economic standing of the middle class in advanced industrial countries. While rising inequality and persistently low growth threatens to deepen the erosion, it is difficult to believe that this can go on indefinitely with no political consequences.

In fact, Jeremy Corbyn’s rise to the leadership of the Labour Party, and Bernie Sanders’s surprisingly powerful bid for the Democratic Party’s presidential candidacy in the USA, not to mention the emergence of a new kind of populist right on both sides of the Atlantic, suggest that somewhat radical political consequences are in the making. Journalists now describe these left- and right-wing populist politicians as addressing the “common grievances of the Occupy movement generation”.

In other words, even though the immediate institutional impact of the Occupy protests was difficult to discern, the wider political change in which they take part is unmistakable, and the protests may be regarded as facilitating that change. When social movements erupt, they are often a response to contextual changes long underway. Their impact too should be located in a historical perspective that is broader than what immediate commentary has to offer.

Alper H. Yagci is faculty member at the Department of International Relations, Ozyegin University (Turkey). He got his PhD from the University of Massachusetts Amherst (USA), and held visiting positions at WZB Berlin and Koc University GLODEM. He tweets @YagciAlper.