The world’s children must be equipped to meet the challenges of our globalised world – irrespective of their gender, ethnicity, or location – argues Julia Gillard. She talks to Artemis Photiadou about the vital work of the Global Partnership for Education, and its impact in improving the lives of millions of children in the developing world.

Could you explain how the Global Partnership for Education works?

One of our key aims is to strengthen developing countries’ education systems so they are sustainable over the long term. We help developing countries evaluate their education needs and trends, create actionable long-term education plans, and implement the actions that ultimately bring those plans to life. We also facilitate budgetary and policy transparency, for example by supporting civil society organizations to hold governments accountable for implementing their national education plans.

Our funding model is results-based, and links 30% of grant allocations to the achievement of results in learning quality, education system efficiency, and equity for all children. So, through GPE’s support, partner countries are encouraged to build strong equitable education systems that benefit all children – irrespective of their gender, ethnicity, religion, disability or location. It also means that by leading a government-wide policy and planning process, GPE improves how education funding is spent.

What’s at stake for children in countries you work with if they don’t get quality education?

What’s at stake is continuing a cycle of poverty and disempowerment. To give you an example I saw with my own eyes – I was in Malawi earlier this year, which is a very poor country, agricultural based economy, used to have some mining but commodity prices have meant that the mining isn’t really happening now. So a very poor place. I went to a school there and saw kids who are striving to get an education in very difficult circumstances. I also met a 14-year-old girl there who had her own 1-month-old baby.

What are the main challenges in pursuing global policies at a time of growing nativist rhetoric in the developed world?

Ours is not global policymaking, in the sense that our model for change is a country-focused, country-led development model. So we are not imposing from the outside. We are working with countries to come up with the best evidence-based plans in their context. But nativist politics does matter to us in the sense that it can mean that countries turn away from being foreign aid providers and look inwards instead of outwards.

The theme of my speech tonight has been that it is in everybody’s interest to make sure that we are educating every child in this very globalised, connected world. Having millions of young people who are not educated, who have little hope in life is actually a recipe for problems globally. Those problems might not just stay over there – they will come and impact countries right around the world through potentials for civil wars, social unrest, people movement, health epidemics – things that have a global impact.

So what have been GPE’s biggest achievements so far?

Through GPE’s support, 64 million more children in GPE partner countries were in primary school in 2014 compared with 2002 – and 73% completed primary school in 2014, up by 10% from 2002. Primary completion rates for girls also increased significantly from 56 % to  71% over that same period.

Those global metrics reflect myriad gains in individual GPE-supported countries. Ghana, for example – which has received US$95 million in GPE support over the last decade – has substantially expanded its supply of professionally-trained teachers and school administrators, and student and teacher attendance rates have increased sharply. Those and other factors contributed to rising primary school enrolment and growth in junior high school completion in deprived districts in only three years.

In Cambodia, US$95.9 million of GPE funding has led to important progress in both early childhood and primary education – it has greatly expanded the ranks of qualified teachers, and enabled the development and wide distribution of new and better learning materials across the country. It has also raised the proportion of girls enrolled in lower secondary grades by almost 20% between 2013 and 2016, it improved the country’s capacity to monitor educational progress, and rolled out an early grade math assessments in five provinces.

Overall, do you find that education is high on the agenda of developing countries?

The picture is mixed. We intersect with education ministers, a number of whom attend our board meetings and they are of course focused on education. But they need to go to cabinet tables where other ministers are requesting for their expenditure priorities as well. One of the ways we help elevate the focus on education in internal government decision-making is that it’s a requirement to access one of GPE’s major grants that government expenditure on education is increasing. And so the education minister is then empowered to say that “we can access international assistance but only if we are mobilising our own resources for education”.

Political leaders – actually national government leaders – in various of our countries, some are more focused on education than others but I would generally say there is an understanding that if developing countries don’t get their education system ultimately right for their children, it will have long-term consequences. So we still have to help ministers argue the case, but I think there is a broad understanding of the importance of education for all.

Note: Julia Gillard was speaking at an LSE event, hosted by the Department of Management. A video is available here.

Julia Gillard joined the Global Partnership for Education as chair of the Board of Directors in 2014 after a distinguished public service career in Australia. Following her passion for education, she was appointed a Commissioner at the International Commission for Global Education Opportunity in 2015 and became Patron at the Campaign for Female Education, in 2016. She is also a Distinguished Fellow at the Center for Universal Education at the Brookings Institution. Ms. Gillard served as Prime Minister of Australia between 2010 and 2013 and delivered nation-changing policies including reforming Australia’s education at every level from early childhood to university education, improving the provision and sustainability of health care, aged care and dental care, commencing Australia’s first ever national scheme to care for people with disabilities. 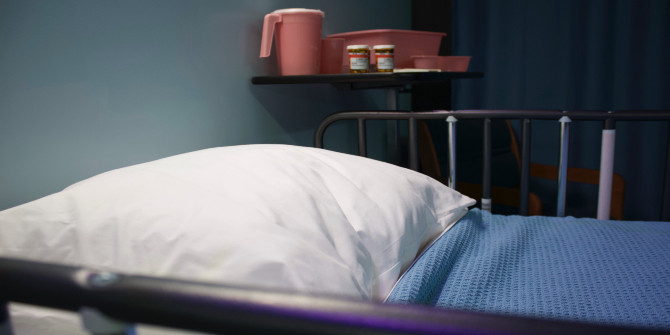 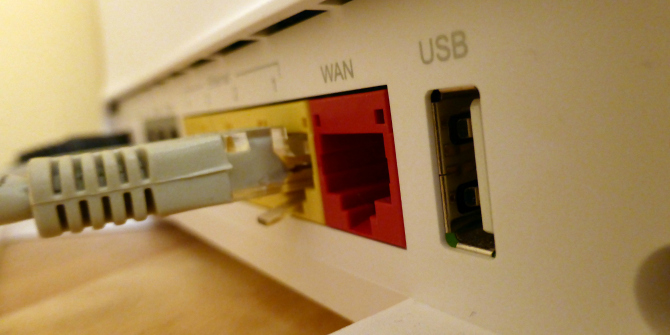 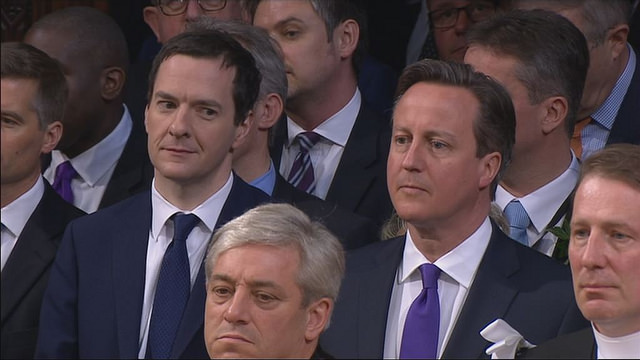