Posted by Patrick Dunleavy and Chris Gilson, with material from David Sanders

Most readers will probably believe the myth that electoral turnout in the UK has been in decline ever since World War 2 from its peak of 84% in 1950. Yet even as recently as 1992 some 77 per cent of British voters went to the polls.

So in fact UK voting trends only really decisively switched downwards in 1997, when they fell off a cliff  to just 59%, an 18 percentage point decline without any precedent in British history – see Figure below. They then stayed at this low level in 2001.

Now other democracies (France, Canada, and Germany) have also experienced relative declines to some degree over the same period. But the UK seems now to have settled decisively into a low turnout rut.

An Ipsos/Mori poll recently projected likely voter turnout in the 2010 election at about 53 per cent, compared with the last election’s level of just over 61 per cent. We think this is probably too low and there are two possibilities

Defenders of the UK system might say that turnout actually rose in 2005, but this is just an optical illusion, produced by changing radically the postal voting and proxy voting rules to make voting easier to do. Once we allow for these effects, the underlying propensity of people to vote probably fell by 2-3 per cent in 2005.

Could this fall in turnout be related to a decline in voters’ identification with parties and in their confidence with parties in general? Data presented by Professor David Sanders from the British Election Study (from 1964-2005) would seem to support this. People simply do not identify with a particular party in the way that they used to:

Also, very important is the role of young voters. Recently, the BBC reported on this topic, quoting an Electoral Commission report which stated that only 56 per cent of 17-24 year olds were even registered to vote. Looking at turnout of non-voters, it’s clear that this trend is a very difficult one to beat:

With non-voting in the 18-34 age groups being at least over 45 per cent (and likely higher according to the Electoral Commission), it’s no wonder that Dermot O’Leary held the First Time Voter’s Question time on the 3rd of March.

Surveys have also recently found that people in the 18-34 age groups have a far lower sense of ‘civic duty’ than older age groups, so this might offer at least a partial explanation of lower youth turnout. It will be interesting to see if this current generation’s voting preference increases with age. Still, with four million new voters since the last election, and such a close-run election race, it’s almost certain that the parties will do something more over the coming months to court young people’s opinion.

It’s an old chestnut that people are less interested in politics then they used to be. But, interestingly, statistics from survey research don’t support this. People tell political scientists that they are about as interested in Gordon Brown and David Cameron as they once were in Harold Wilson and Alec Douglas-Home.

Despite its massive footprint in the UK media last year the expenses scandal has also not had clear effects (as many anticipated) in causing large-scale voter disaffection. Professor Sanders of Essex University recently told an LSE conference that levels of trust in politicians and parties on a scale from 0 to 10 were in the range from 3.5 to 4.5 in 2005. They subsequently bottomed out at 2.5 to 3 points in June 2009- the peak of the expenses scandal. Yet by November 2009 responses on this question were once again closer to the range from 3 to 3.5 points. The pattern had reverted back to an equilibrium (albeit a slightly lower one), which is a fairly typical trend in British public opinion.

Yet critics of survey responses argue that perhaps general questions like this do not tell the whole story on citizens’ trust, whereas focus groups reveal a deep well of public dissatisfaction. Furthermore, voters who are fed up with Big 3 parties may also decide to keep on voting but to support instead other parties – like the Greens, UKIP or the BNP. See our Other Parties story for more information.

All this is made especially interesting by yesterday’s report that there are estimated to be over 12 million undecided voters. While this figure doesn’t take into account people’s inclination to actually vote (if it did the figure would be closer to 6.5 million), it is clear, that in any case, a good number of people have no idea who they will be voting for only a few weeks out from the election. 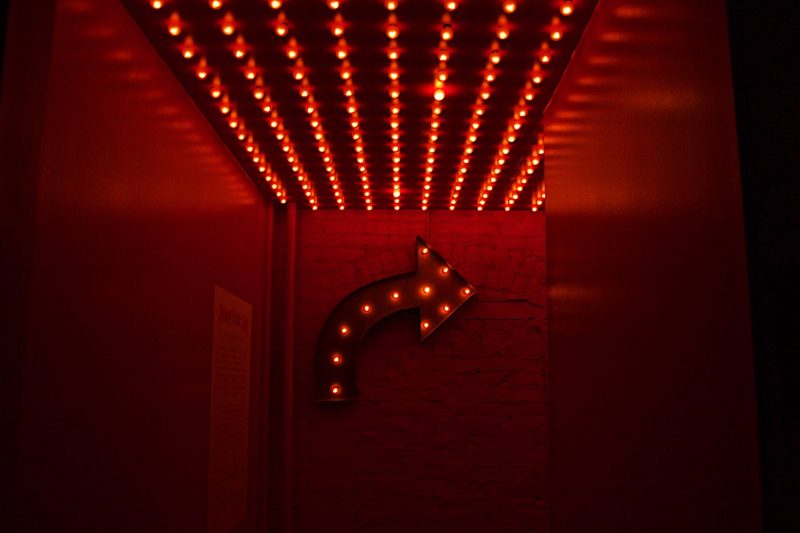 Labour NEC: comparing the 2020 walkout with the last time the left walked out in 1986