Following Jeremy Corbyn’s re-election, there’s a number of things to be done in order for Labour to become a functioning party. This includes Corbyn putting an end to threats of mandatory reselection and revisiting aspects of his agenda to make it more acceptable to the PLP. But it’s not just Corbyn who must give way, explains Eunice Goes. Labour MPs must also accept that they are being led by someone who has the support of the party, and challenging Corbyn through rebelling will not bring about any fruitful results.

Labour’s leadership election ended up like many predicted. Jeremy Corbyn won and managed to modestly increase his majority from 59.5 to 61.8 per cent. His immediate reaction to the result was to wave an olive branch and appeal to party unity. In the same spirit of ‘olive- branch-waving’, the leadership contender Owen Smith and Hilary Benn – whose resignation from the Shadow Cabinet triggered the leadership challenge – also said that it was ‘time for unity’.

But appeals to party unity are very different from the real thing. Achieving it will depend on how much Corbyn and the rebelling party factions are ready to concede to each other. The omens are not good. There is a sense that the Labour Party is in Groundhog Day space and time zone. Plots to oust Jeremy Corbyn will be planned and some may be executed, but Corbyn will still be re-elected leader.

Corbyn’s initial first steps suggested an attempt to at least reach a peaceful coexistence with his rivals. He promised to tackle the ‘intimidation and abuse’ that is affecting the lives of so many party members and MPs across the country, but if it is unity he is after he needs to do far more. Corbyn will need to put a stop to the threats of reselection of MPs. This issue has become so poisonous that older Labour members would happily accept a top-down hierarchical party where their voices counted little if that meant putting an end to the current intimidating chaos that seems to prevail in many local party branches. 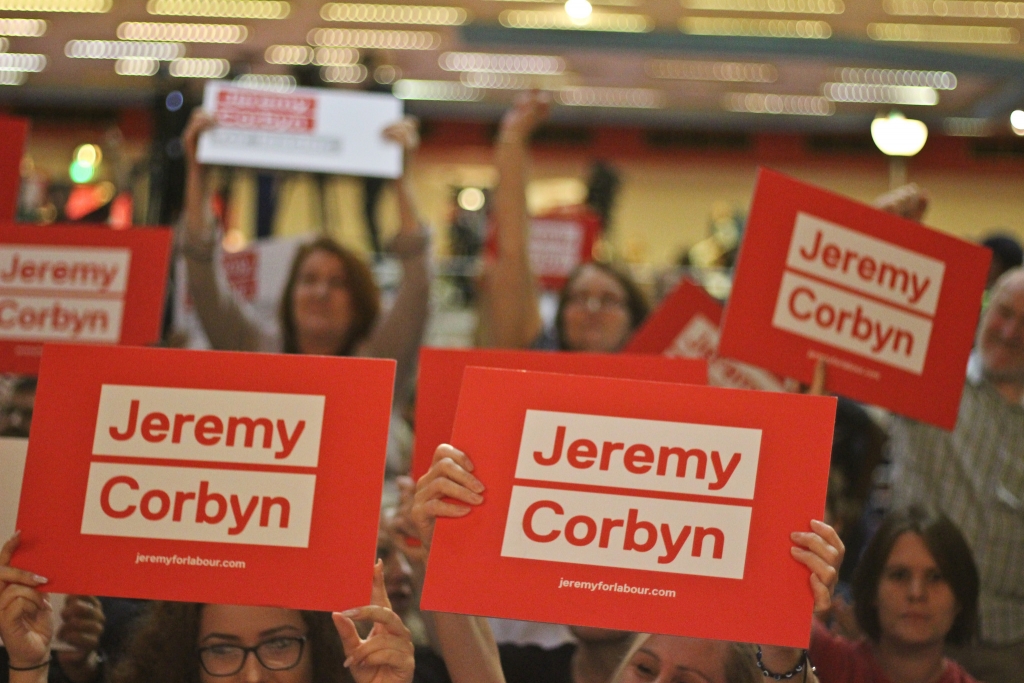 Leaving aside the important issue of shadow cabinet appointments and management (which is being decided at the time of writing), he also needs to consider the calls to changes to the party’s constitution that aim to strengthen the hand of the Parliamentary Labour Party in leadership elections. Maybe conceding a little on this point will grant him a few weeks of peace. Finally, Corbyn needs to show that he cares about winning elections and that involves behaving like the leader of a professional main opposition party.

In parallel with procedural questions, he will have to consider the party’s agenda. With the Chancellor of the Exchequer Philip Hammond signalling an end to austerity and with the OECD calling for more public investment, there is no reason why Corbyn should abandon his anti-austerity agenda. And following the comments of the Trade Secretary Liam Fox about ‘too lazy and too fat’ business leaders, he should surely try to change the terms of the debate on wealth creation and on the relationship between the private sector and the state. (With a bit of luck Corbyn could convince the economist Mariana Mazzucato to re-join his board of economic advisers as she has fresh ideas on the subject and lots of enthusiasm.)

Far trickier issues will be immigration and Brexit. Corbyn’s instincts are to support immigration but there is an emerging consensus in the party that calls for an end to the free movement of citizens from the EU. In reaction to the Brexit vote, figures like Stephen Kinnock and Chuka Umunna have recently called for a ‘managed immigration’ approach. In short, the divisions about these issues will lead to quite a lot of bloodletting within the Labour Party.

But party unity is also dependent on how the several anti-Corbyn factions are going to behave in the coming months. If some MPs decide to concentrate in cultivating their constituencies or raising their profiles as chairs of Select Committees instead of joining the Shadow Cabinet, there will be still plenty (and you don’t need many) who are keen to keep up the fight. They will continue to stir-up as much trouble for Jeremy Corbyn as they have in the past. But perhaps these rebels should take stock and realise two important facts.

Firstly, the party is now a very different beast from what it was at the time of the 2015 general election. Labour is now the largest party in Europe with more than 500,000 members, most of whom support Jeremy Corbyn. Obviously, this means that under the current Labour internal rules, Corbyn would win again the leadership of the party. So if they really want to oust Corbyn they will need to come up with a better candidate. That leads me to the second important fact: the rivals of Corbyn need to come to terms with the realities of multiparty politics and with the effects of the 2008 global financial crisis – which effectively deprived social democrats of an economic policy. As Anthony Downs wrote in his treatise ‘An Economic Theory of Democracy’ (which became the Bible of social democrat strategists in the 1990s), electoral strategies that focus on the so difficult to pin down ‘centre-ground’ are better suited for two-party systems. It turns out that Britain stopped having a two-party system some time ago.

Any cursory glance at European politics will show that multipartism is far harsher to centre-left parties than for the centre-right, for the simple reason that voters can choose from a wider range of left-wing parties. On the other hand, floating voters are by definition very hard to pin down. They are more likely to be swayed by the leadership credentials of party leaders than any other consideration. In these circumstances, platitudes about ‘wealth creation’ or the need to retrench the welfare state, and which were the basis of a successful electoral formula in the 1990s, will lead to results similar to those obtained in 2010 and 2015.

The 2008 financial crisis pretty much destroyed that formula. Economic growth and social justice in 2016 or 2020 will require a radically different political agenda from the one promoted in the 1990s by New Labour. Few of the anti-Corbynistas seem to have understood this.

Both Corbyn and the Labour rebels can, if they want to, work towards a more unified party and a more effective opposition (talking of winning majorities at this stage is unrealistic), but the question is: Do they really want to? The answer is far from clear.

Eunice Goes is Associate Professor of Politics, Richmond University. Her most recent book, The Labour Party Under Ed Miliband: Trying But Failing to Renew Social Democracy, was published by Manchester University Press in 2016. She tweets as @eugoes. 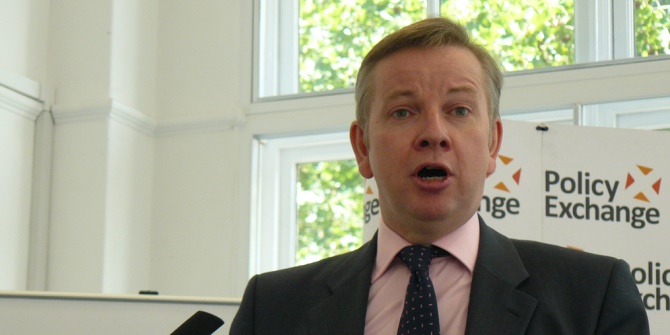 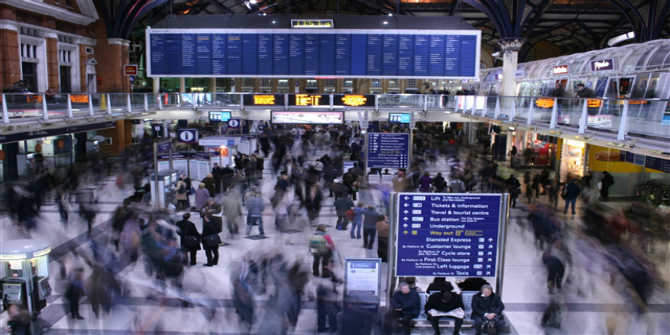