The process through which legal redress may be obtained against public authorities is often criticised as being politicised, of little value to claimants, and burdensome on public bodies. Based on the largest empirical study of judicial review outcomes to date, Varda Bondy, Lucinda Platt and Maurice Sunkin explain how judicial review can actually benefit claimants, and improve policy and practice.

In recent years judicial review (JR) has received growing public attention and was subject to sustained criticism by the last coalition government, with corresponding reforms intended to curtail its use. Criticism was driven by three main claims or assumptions:

Yet these assumptions are not based on clear evidence, while empirical research to date indicated that they were highly questionable.

In this research, we set out to inform understanding and discussion of these issues by improving the quality and range of available evidence about the process of JR, its costs and consequences.  To do so, we compiled a complete data set of all judicial reviews that had a final hearing over a 20-month period between July 2010 and February 2012. We supplemented this with a survey of claimant solicitors covering 198 of these cases, a survey covering defendant solicitor perspectives on 54 cases, and in-depth interviews with a number of claimant and defendant solicitors and key informants with expert knowledge in this field.

Drawing on all our sources, we found, by contrast with the three core criticisms, strong evidence supporting the value of JR. In just under half (47 per cent) of the 502 cases the claimant was successful. There was some variation across the subjects of disputes, but success was no lower for those cases that had wider public interest implications than those relating to specific individual circumstances.

The vast majority of claimants (77 per cent) were individuals seeking the resolution of disputes relating to their specific circumstances. Only 3 per cent of cases were brought by interest groups. We also found that individual claimants obtained a wide range of tangible benefits: the most common being the conferment, or retention, of a service by a public body, and getting public bodies to make a decision where prior to JR proceedings they had not done so.

In addition, our interviews with defendant as well as claimant solicitors indicated that JR judgments have significant impact in relation to policy, procedure, the clarity of the law, and human rights protection. While JR imposes costs on public bodies it is acknowledged to enable improvements in the quality of public administration and assist public bodies to meet their legal obligations.

Even failed challenges were often considered to have led to improvements. For example, a public authority explained how a case they had successfully defended nevertheless:

“made us alive to the fact that this sort of challenge wasn’t going to go away; so we sat back and looked at the procedure again. … We developed other aspects to help managers deliver services … in the spirit of the legislation …. So it now works better.”

When looking at cases where public bodies had reconsidered decisions which had been found to be unlawful in JR proceedings, we found that, contrary to received wisdom, in almost all cases they reached a fresh decision which favoured the claimant. They did not simply correct the process by which the original decision was made.

Our study is the first to explicitly address issues of funding and costs in JR cases. We were therefore very struck by the finding that legally-aided claimants were more likely to have obtained tangible benefits from their claims (65 per cent of cases) than privately funded claimants (42 per cent). Higher cost to the legal aid fund was also associated with greater benefit to claimants. These associations were robust to taking account of the outcome, the scope of the case and the costs order. The link between legal aid funding and obtaining tangible redress is of considerable importance, because it reminds us of the importance of ensuring that those who are most dependent on public services, often the most vulnerable, have effective access to JR.

Our findings do not indicate the existence of widespread abuse of the system by claimants seeking to use JR for public interest or political purposes. Instead, they illustrate the varied ways by which JR adds value in relation to the direct rights and interests of claimants, their experience of the legal system, and in terms of the wider contributions to such matters as the clarity and development of the law. Overall, the findings underscore the importance of access to the High Court’s inherent supervisory jurisdiction, for claimants, defendants, and for the wider public interest.

Note: The above is a summary of a report undertaken by the Public Law Project and the University of Essex, and funded by the Nuffield Foundation. This article gives the views of the author, and not the position of the British Politics and Policy blog, nor of the London School of Economics. Please read our comments policy before posting. 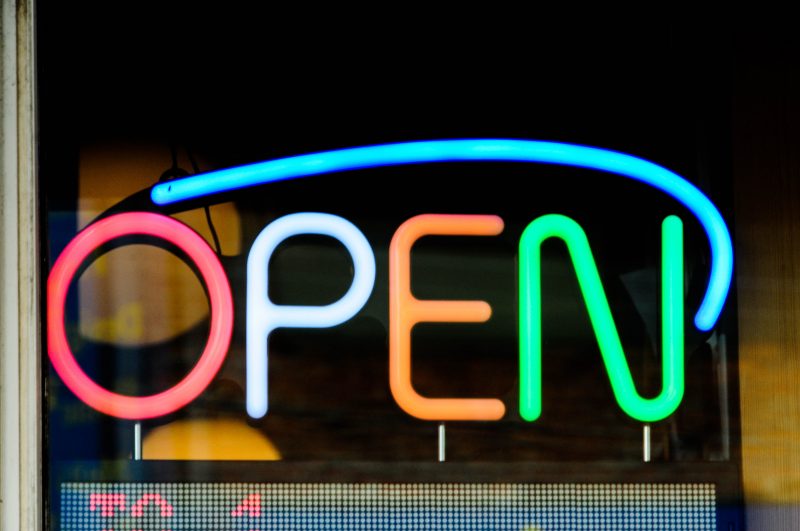 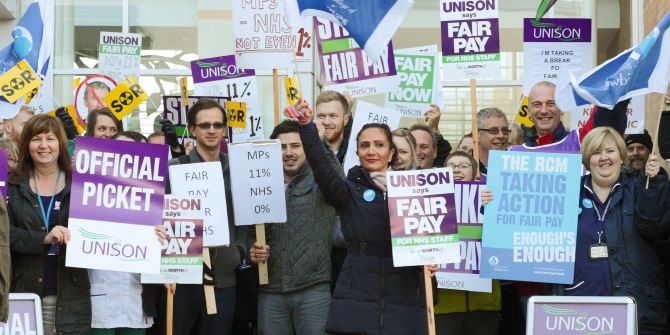