Under Tony Blair, Labour’s managerial structure shifted from a pluralist system to a centrally directed one. Eric Shaw explains that this structure of control has now unravelled and power is dispersed among a range of institutions which are resistant to Jeremy Corbyn’s rule – and so Labour at times verges on the ungovernable.

Labour is facing a crisis of party management. As a leadership function, party management has as its objective the preserving of internal order and cohesion, as well as the maximising of the party’s ability to harness its energies to respond swiftly and effectively to external challenge. It is an indispensable function, but the way it is discharged can vary. Under Tony Blair, Labour shifted from a pluralist system of party management, characterised by complex patterns of bargaining and accommodation, to one that was much more tightly-run and centrally directed. Though imposing in its rigour, reach, and sophistication, Blairite party management did not long survive the ending of New Labour hegemony. Now, under Jeremy Corbyn, a fractured Labour party verges on the unmanageable.

How could this have happened? The catapulting of Corbyn into power owed less to a radical left upsurge than to a backlash against ‘New Labour’ or ‘Blairism’: a programme, a strategic orientation and, not least, a technique of party management. 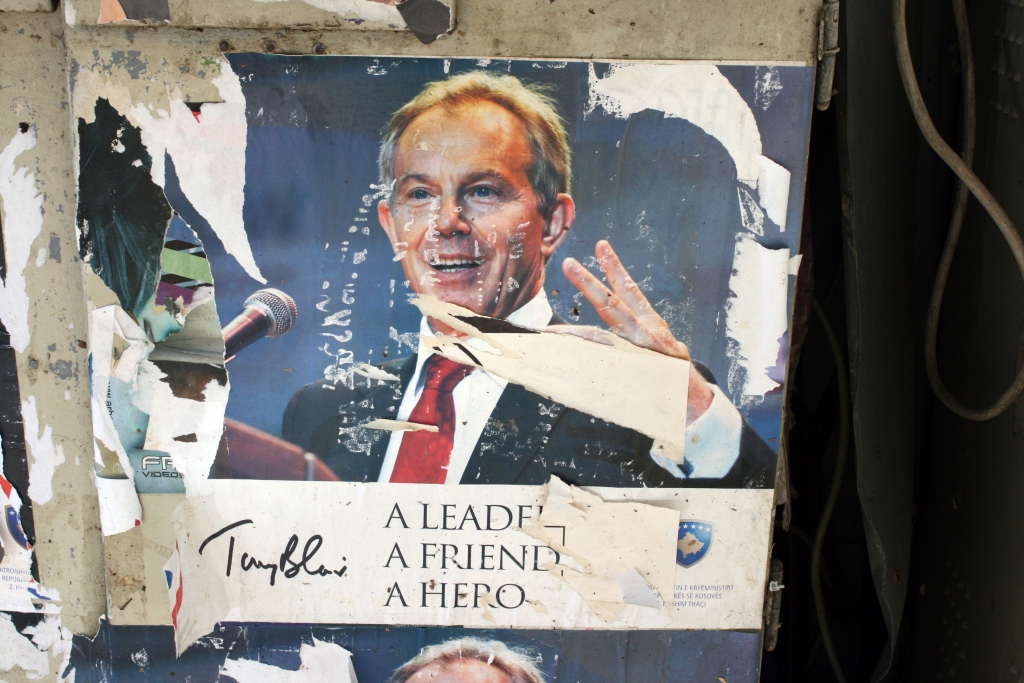 Blairite party management has been analysed in compelling and convincing detail by Lewis Minkin in his magisterial study The Blair Supremacy. Minkin records how the New Labour elite breached established rules, norms and practices to install a hierarchically-ordered, centralised and elite-controlled managerial regime through a process that he labels a ‘rolling managerial coup’. Countervailing forces were undermined, checks and balances dismantled and ‘a comprehensive interlocking managerial machine operating under the guidance of the Leader’s Office and headquarters’ erected.

All this was part of a wider political project. New Labour sought, through transforming the party’s organisation and culture, to convert it into an ‘electoral-professional party’, with a centrist political ideology and powerful, free-floating leadership free from internal party restraints.

But the problem with the New Labour ‘project’ was that it lacked popular consent. The way New Labourites sought to surmount this was through the organisation and engineering of consent through what was in effect a system of managed democracy. Thus, none of New Labour’s policy innovations – for example the promotion of public service marketisation, the Private Finance Initiative, and university top-up fee – were debated and endorsed by the party’s policy-making process. In each case, approval was manufactured.

The management of consent, as chronicled by Minkin, took a variety of forms including agenda manipulation, arm-twisting, circumvention of procedures and even deception. For Blairite managers, in a common catchphrase, ‘what mattered was what worked’ and ‘what worked’ was ‘delivering for Tony.’

As long as Labour was electorally successful many were prepared to tolerate Blairite managerial methods. But discontent fermented and resentment steadily mounted against what was soon dubbed ‘spin’ and ‘control freakery.’ The legacy – and this only became evident after the 2015 election as the Right sought to recapture the party – was accumulating suspicion, resentment and alienation amongst the rank and file against the New Labour elite.

In short, a backlash against Blairism was a major reason for Corbyn’s unexpected (and destabilising) triumph. Labour is divided over multiple issues but such divisions are inevitable within political parties – what is crucial is that are able to regulate and reconcile them through robust conflict resolution mechanisms. These, in turn, can only be effective to the extent that a modicum of trust exists amongst protagonists: a willingness to accept that one’s opponents are negotiating in good faith and will abide by any agreements reached.

It is doubtful whether this modicum of trust exists in today’s Labour party. Since the 2015 defeat a process of polarisation has been underway in which control over debate has been largely commandeered by two factions: right-wing Blairites and hard-left Corbynistas – neither representative of mainstream opinion in the party. Ironically, despite their intense mutual animosity, they share a number of characteristics.

Both are, in their different ways, ‘vanguardist’ in outlook: imbued by a sense that they possess a monopoly of virtue and wisdom, disparaging of the legitimacy of their opponents and convinced of their own entitlement to rule. Minkin recounts how New Labourites’ belief that they were the ‘culture carriers of modernisation’, and hence uniquely qualified to revive Labour’s fortunes, imparted to them ‘a militant sense of moral justification.’ Radical left Corbynistas equally see themselves as uniquely occupying the moral high ground, the undisputed custodians of integrity in a party where so many (unlike themselves) have sacrificed principle for expediency. Both factions share a stultifying sense of self-regard, coupled with a reluctance to concede that those who disagree with them can do so for valid or ethical reasons.

To be fair, some within the Corbyn entourage have come to recognise that the only sustainable form of governance within the Labour party is on the basis of deal-making, compromise, and mutual adjustment – in short, a pluralist approach to party management. But Corbyn has not followed this path with consistency and determination. For example, he threated to crackdown on critics within the Shadow Cabinet through a ‘revenge reshuffle’, but then retreated. He has been emollient on some issues but has appeared unrelenting on others, and there have been numerous managerial and presentational ‘mis-steps’. The net result is that he has failed to exercise a steady, calming influence or broaden his basis of support within the party.

Racked by internal disputes and with key institutions apparently trapped into mutual mistrust, Labour at times verges on the ungovernable. All this is compounded by another legacy of the Blairite era: a crumbling consensus over the structures of authority and decision-making within the party, and a revival of old clashes over the proper location of power and legitimacy.

A party can only be effectively run to the extent that its leadership has the capacity to mobilse, co-ordinate and deploy its resource to promote its collective ends. This requires some agglomeration of power at the centre – which Corbyn notably lacks. He presides over a party in which the structure of managerial control as developed by Blair has unravelled, and where power is dispersed among a range of institutions, two of which (the shadow cabinet and the PLP) are resistant to his rule. Leading a deeply disunited party, without the confidence of key players, operating in an intensely hostile media environment, with consistently poor personal ratings and with authority draining away from the centre, the managerial problems confronting Corbyn seem formidable indeed.

Note: the above draws on the author’s article in Political Studies Review. 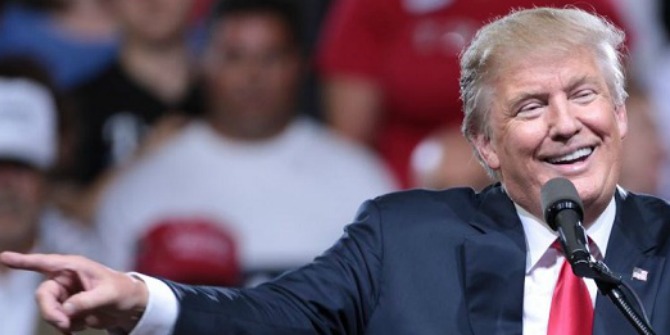 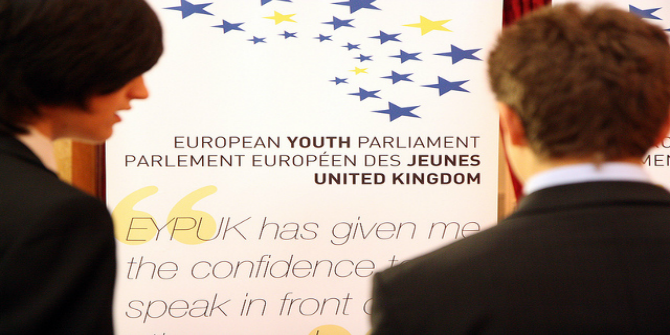