Miliband promises more ‘relational’ public services; proposing to reform public services around ideas of collaboration, relations, and prevention. But if he is serious about them he needs to clarify the role of private sector providers, says Eunice Goes.

Ed Miliband’s tirades against ‘predator capitalism’ have been widely discussed, but his equally vociferous attack on the irresponsive and managerial state has been overlooked in debates about the Labour Party. Admittedly, Labour’s bad relations with the business community offer better journalistic copy, however the party’s vision cannot be fully understood if this key component of Milibandism is not included in the picture.

In the early days of his leadership, Miliband identified the unresponsive state as a problem that needed to be tackled, however his agenda to reform public services only started to see the light of day in the past 12 months. And since then, most of the debates have been circumscribed to party and think-tank circles.

The starting point of Miliband’s new approach to the state is a double critique of the centralised, top-down statecraft traditionally favoured by the Labour Party (and in particular by the Fabians) but also of the New Public Management approach advocated by the New Right and enthusiastically endorsed by New Labour. Both these approaches delivered, in the words of the Labour leader, a ‘compassion that wounds’.

To address this problem Miliband and his team developed proposals to reform public services around ideas of collaboration, relations, and prevention. These ideas, which were defined as a ‘relational state’ approach, were developed by the think-tank IPPR and have been willingly endorsed by Labour activists and backbenchers who are interested in reviving the democratic traditions of Guild Socialism and of the New Left and the co-operative values of mutualism. Interestingly, these old Labour traditions emerged as democratic cry of revolt against the paternal authoritarianism of the Fabians. Now, the Labour leader is invoking these traditions to distance himself from the managerial, top-down and pro-market ethos of New Labour.

To challenge this culture, the Labour Party under Ed Miliband is seeking to develop a relational state. According to the Labour leader, this new culture is about putting ‘more power in the hands of patients, parents and all the users of services’. To achieve this goal, Labour proposes an ambitious plan of power devolution to local authorities. The party has also proposed to integrate health and social care, to expand the principle of personal budgets in health care provision, to pool services across different local authorities, to deploy professionals and use the voluntary sector at the local level and to offer tailor made solution to public service users. The key idea linking these proposals is ‘collaboration’, which contrasts with the principles of competition and choice favoured by NPM.

The advocates of the relational state also claim that this model of services delivery will allow the state to make savings because local, and flexible decision-making will avoid waste and drive costs down. Moreover, focusing on low-cost preventative measures will save public funds in the long term.

These calculations are not the result of the wishful thinking of well-meaning researchers and Labour politicians. In reality, the experiences in ‘relational’ or co-operative governance developed by Labour-led councils such as Lambeth, Oldham, Sunderland, Newcastle and Plymouth have shown that it is possible to achieve impressive results on very tight local budgets. This being said, not all local authorities will be able to offer the same quality of services. If some councils have been innovative and effective, others will struggle to show the same degree of competence.

But the major challenge of this approach is to make it work in the context of highly intricate and fragmented system of public services delivery which involves so many actors. Labour has not yet explained how the relational state will relate to the public services areas that are mostly run by the independent sector. Without that explanation it is unclear how Labour will deliver public services that treat citizens with dignity when so many parts of the public sector are run by private providers. Relational services and profit-making are not necessarily compatible. In order to work, these reforms require substantial changes (and not just tinkering) to the way the independent sector delivers public services.

The current crisis in social care is a very good example of the tension between the two models. Andy Burnham’s proposals for the integration of health and social care seek to address the problems created by the marketisation and semi-privatisation of public services delivery, but they do not explain how Labour will address the complex relations between the NHS and the social care sector. According to the National Audit Office latest report on social care, English local authorities commission 74 per cent of their services to the more than eight thousand independent providers that operate in England.

As recent debates about the quality of services in this sector show, these agencies are not mostly concerned with providing the best quality care possible to the elderly people or to the children and adults with disabilities who need their services. Indeed, many admit to have difficulties in investing in the adequate training of staff whilst others have been caught delivering appalling services. Moreover, the precarious working conditions of many care workers (the NAO estimates that there are at least 160,000 direct care workers who are paid below the minimum wage) have had a negative impact in the quality of services.

Burnham’s proposals aim to tackle these problems, however it is unlikely that they will deliver the seamless services promised by the relational paradigm or that it will cut costs as Labour promises. Indeed, tailor-made public services delivered by more and well-trained staff will cost more than the current one-size-fits-all model and it is the state which will pay that bill.

If transforming social care in England promises to be complicated and expensive, it will be even more in the health care and education sectors, where over the past decades thousands of private sector providers have been hired to build and manage hospitals and schools, and also to provide services as diverse as cleaning, catering, processing blood tests, conducting X-rays and minor surgeries, providing locum medical staff and so on. Few of these services are run with the goal of delivering responsive and personalised services to users. More importantly, from a contractual point of view it will be extremely challenging to agree the new terms and conditions that Labour claims it will impose to the private companies that are involved in the delivery of public services. It will be equally challenging to fund all these changes with the proceeds of the mansion tax.

In short, Labour’s proposals to transform the state into a responsive agent are interesting and address many of the problems identified by the public, but to undo decades of stealth privatisation and over a century of Whitehall centralised and paternalistic ethos it will take more than just fervour and good intentions. 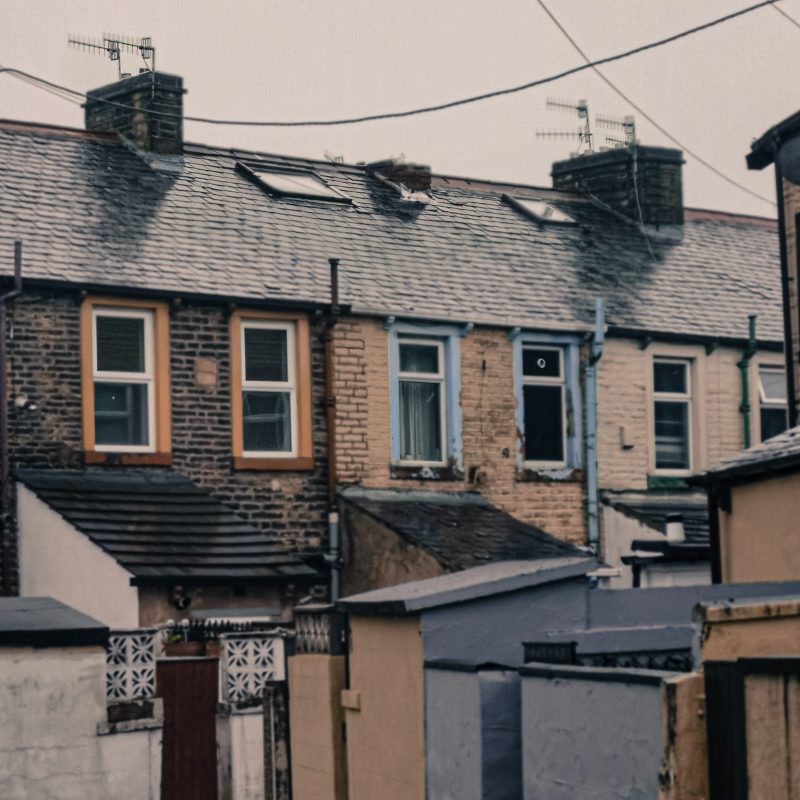 The cost-of-living budget: why it’s time to focus more squarely on need