Dan Corry offers his opinion on the appointment of Andy Haldane, the former Bank of England chief economist as head of the government’s levelling up taskforce. He writes that Haldane will want to define what levelling up really is, the period of time during which results can be achieved, and the role of social infrastructure and civil society in areas that are falling behind.

The Conservatives used their recent conference to give us some much-needed detail on their flagship levelling up agenda, which now has a new Secretary of State, the veteran of many impossible reforms – Michael Gove. Around him, there is a fresh new team, including Danny Kruger MP as parliamentary private secretary who gets the potential of civil society to shape the agenda. One man we haven’t heard much about though is the new operator behind the scenes – the former Bank of England Chief Economist, Andy Haldane.

It’s not often that an outsider is parachuted into a key role in government. But when they are, they can make some big decisions about how to use that power. Haldane has just been given a golden opportunity to mightily influence the so far ill-defined and poorly executed levelling up agenda as Head of the Levelling Up Taskforce. Now we have to see if he can make the most of it.

When outsiders are brought in, it is usually to head some research, get new thinking in, or make some waves when a minister does not feel their existing team are giving them what they want. At other times, it is used more cynically to signal that the government is in listening mode, when in fact they have no intention of really doing anything. In the Labour years, Sir Michael Lyons did endless reviews of local government finance, but the government never had the nerve to move on this (nor have subsequent governments). More recently, the former Goldman Sachs economist Jim O’Neill became a minister in the Coalition government with a brief to push on the devolution agenda – but he got frustrated.

So, what can we expect from Mr Haldane? Interestingly, he has been fully moved into the civil service as Permanent Secretary (for six months) in the Cabinet Office. A good or a bad thing? Well, it’s good in that he will have the formal power to instruct civil servants where a mere adviser would not. But maybe bad in that he will be required to behave like a civil servant. Being a civil servant makes it much harder to publicly express dissatisfaction with the way things are going – in the way that Kevan Collins did when the government rejected all his ideas for helping children catch up after COVID-19. Such a constraint could prove difficult, as there may well be a great deal to be dissatisfied about.

As an analytic economist who has thought a lot about this kind of topic, Haldane will surely want to do a number of things. First, he will want to define much tighter what levelling up really is. If we don’t have a decent definition and some clearer understanding of what we are trying to achieve, then funding will be badly spent and targeted, and we are far less likely to achieve anything. He will also want to define the metrics against which success can be measured so that we can see what happens, where, and get a handle on what is working and what is not. This might be around what happens to incomes and jobs – especially relative to other places; or to gross value added and productivity; or maybe to broader things like wellbeing and health. Such accountability is essential but of course is very dangerous for politicians whose main metric is probably whether people in the areas targeted are more likely to vote for them or not.

Second, Haldane may well want to kick against distributional mechanisms for funding this agenda that seem to favour target seats and are only vaguely linked to actual need (such as the Towns Fund). He will want to argue that the formulas that are used to distribute central government money to local government, as well as for education and health, should put a far higher weight on deprivation. Evidence from the last decades or so suggests that in fact the opposite has happened with local government in deprived areas being cut more than those in more prosperous ones and schools facing similar trends.

Third, he will want to argue that short-term fixes that look shiny on posters are not at all the answer to levelling up, but that instead we need long-term, patient investment. The new emphasis on levelling up sometimes makes it sound as though the plight of many ex-industrial towns and coastal communities was only discovered recently. In fact, there have been many attempts to do something about them, ranging from the Heseltine moves on City Challenge Funds and Garden Festivals, to the Labour years of the New Deal for Communities, Coalfield Communities Regeneration Funds and RDAs. What is clear is that this is difficult and to have any chance of working it has to have long-term funding, aimed at the underlying issues of skills, social capital, and infrastructure. And what work for one place may not for another. So, we need local decision-making on how to use funding. As Haldane will know, top-down competitions for limited time-scale pots of funding is exactly the wrong way to go

Last, and perhaps most fundamentally of all, Haldane has rightly been a firm advocate of the need to boost social infrastructure and civil society in areas that are falling behind. He has given powerful speeches on these themes while the organisation he helped found, Pro Bono Economics, has been campaigning on it too. Yet so far, this is something largely ignored by previous funding announcements – as work by NPC has shown  – and was conspicuously missing from the Budget and Spending review.

Pursuing all these agendas will likely lead to tense arguments within Whitehall and between Ministers, as many of these ideas will not serve the political needs of the government or keep the Treasury happy. But these arguments need to happen. As the new team gets to work, we should all be pleased that an experienced outsider is there to knock the levelling up agenda into shape. Now let’s see how Haldane plays his hand.

Dan Corry is Chief Executive of NPC, a think tank and consultancy helping charities, philanthropists, and policy makers to maximise social impact. He was Head of the Number 10 Policy Unit and Senior Adviser to the Prime Minister on the Economy from 2007 to 2010.

Featured image credit: Bank of England on Flickr, via a CC-BY-NC-ND 2.0 licence. 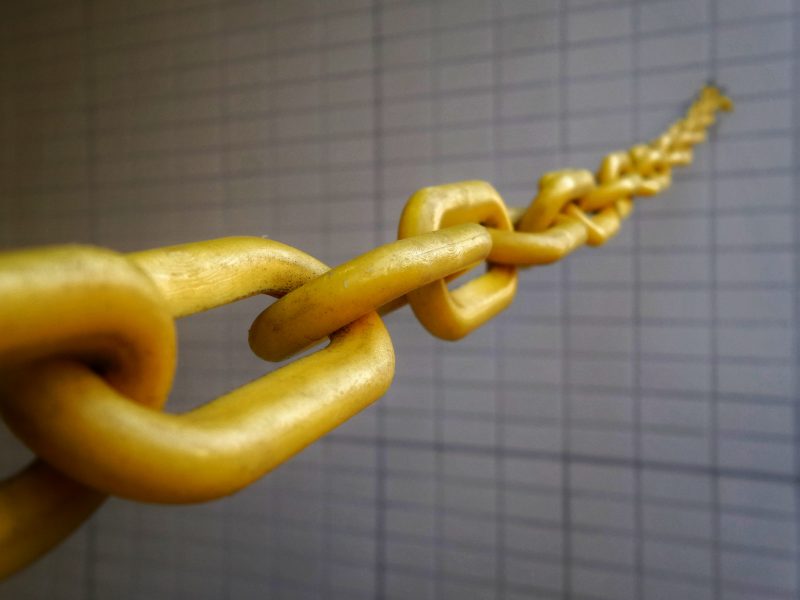 Government policy fails to join the dots on the key challenges of innovation, net zero, and levelling up 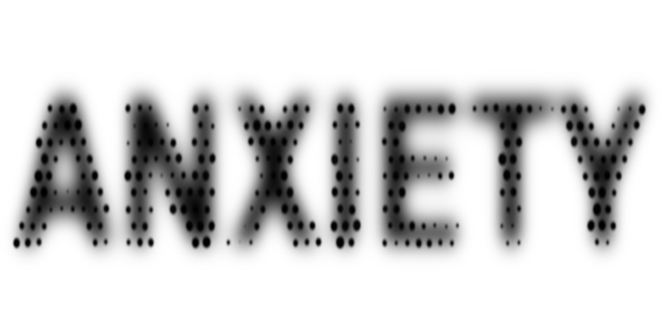