The government’s changes to how undergraduate education is financed means that those who earn more will pay a higher rate of interest repayments. Concerned that the most affluent will simply repay their fees early to avoid paying this higher interest, the government is considering introducing a levy on early repayments. Gill Wyness argues that this policy is unnecessary. There is very little evidence that higher earning graduates are repaying their loans early to escape interest payments, and the proposals will only add complexity and actually undermine the progressive nature of the system.

The recent changes to how Britain finances undergraduate education are much more than a simple rise in the fees charged to students. The repayment system has become much more progressive. In particular, students no longer have to start paying anything back when their earnings reach £15,000, but instead do not start repayments until their income exceeds £21,000. In addition, those on higher earnings will pay a higher rate of interest. This is designed to make system more progressive.

In that context, the government is concerned that those on high incomes can avoid paying the higher rate of interest, by repaying their loan earlier. For that reason it is considering introducing a system of early repayment charges for those on high incomes, or those making large repayments, or both. But would this really result in a more progressive system?

The current student loan repayment system is designed to be progressive. Graduates with the highest lifetime earnings will cover the full cost of their loans to the government, through a combination of monthly loan repayments and additional interest payments. The government uses the money from these repayments to subsidise lower earning graduates, who will have some of their debt written off at the end of the 30 year repayment period.

The government, however, is concerned that high earning graduates are able to “buy themselves out” of the system by repaying some or all of their loan balance early, thus escaping interest payments they would otherwise have incurred. But people who repay their loans early are not, in fact, generally high earners – the median income of those who repay early is £18,400 per year. Of course, these graduates might eventually turn out to be high lifetime earners, but there is little evidence of this – the median age of re-payers is 25.

This evidence alone suggests that the government’s own fears are unfounded – there is little sign that high earning graduates are repaying their debts early to escape interest payments. Instead, it appears that young, lower earning graduates are doing so, presumably in order to minimise their future interest payments and/or clear their debt early. These graduates are almost certainly doing so at a cost to themselves; the income contingent nature of the repayment system means that many of these graduates would have repaid far less than the total value of their loan before the 30 year write-off period (or would have died before repaying the entire amount). It is this issue that is undermining the progressive nature of the system.

Clearly those who choose to make early repayments (and probably many others who don’t) view the loan system as a debt. They want to repay their debt as soon as possible, just like they would any other debt. But the student loan system is something of a hybrid between a debt and a tax. It certainly looks like a debt – it is taken on voluntarily and is reduced through repayment. But the student loan system is actually very much like an income tax. It is only payable if the borrower is earning, and is taken from wages in a progressive fashion, with high earners paying more than low earners. The government doesn’t want people earning below £21,000 per year to pay this tax, just like it doesn’t want people earning below £7,475 per year to pay income tax. If more graduates understood that student loans are really just a form of tax it is unlikely they would be so keen to repay them early – people are more likely to try and avoid their taxes, not pay them early.

From a taxpayer’s point of view, of course, this early repayment is a good thing – since those that do so are very likely to lose out on some of their subsidies, this has to result in less cost to the taxpayer. Since most of these people are, of course, already incurring an early repayment charge in giving up their subsidies it would seem inappropriate to add another one. But from the graduates’ point of view almost no-one should be repaying early – unless they really are going to earn enough in the future to be financially better off by repaying, or they are so debt averse that they would prefer to be financially worse off in the long-run than be in debt.

If the government is really concerned about the progressive nature of the system, it should rebrand tuition fees as a progressive graduate tax, which no-one would be able to repay early at all. But if we want a student loan system we should have a loan system in which student debts are treated as debts, and viewed in commercial terms. That would point to a small discount for early repayment, on account of the reduced administration costs, and the loss of the life assurance and income contingent assurance. Either way, simply levying an additional charge on those who repay early and are already doing so at cost to themselves is not going to help.

A version of this article first appeared on 7 July on the CentreForum blog. 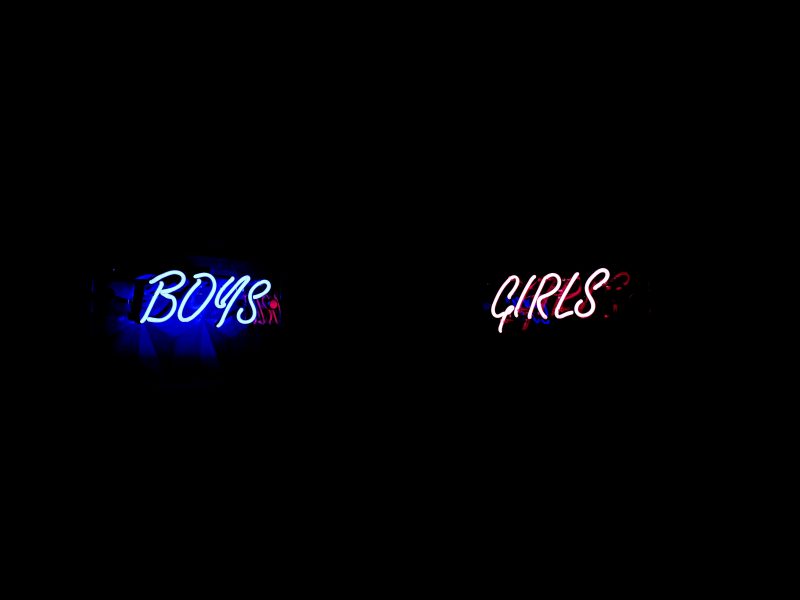