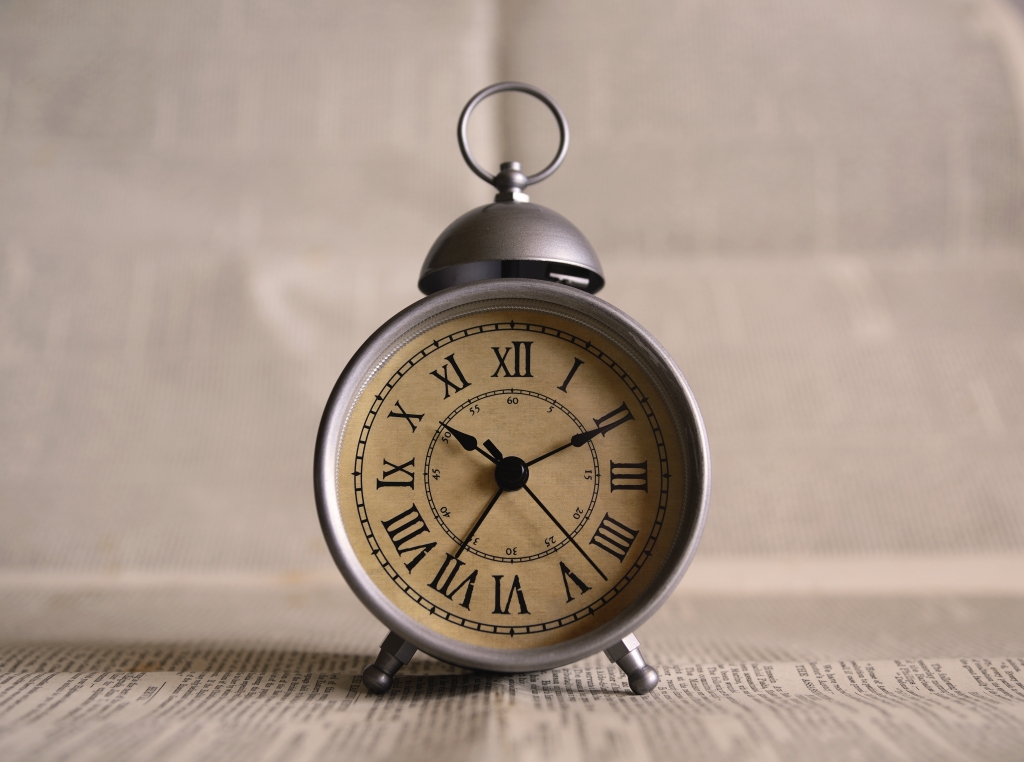 To avoid creating a ‘lost generation’, with perhaps a fifth of all 18 year olds unemployed and outside training, a new push on apprenticeships would help