Many in the UK are optimistic about the prospects of exploiting shale gas, reserves of which the latest figures suggest are larger than previously thought. Samuela Bassi and Chris Duffy caution about being over-enthusiastic about the impact fracking will have on energy prices and jobs as only 4 per cent may be technically recoverable.

Long awaited government figures, showing that the amount shale gas held in a rock formation in northern England may be larger than first thought, finally saw the light of day on 27 June, prompting a gush of hyperbole from some parts of the media about the potential effects it could have on energy prices and the economy. But, as ever with shale gas, the facts are rather different from the headlines.

There appears to be much confusion about the different types of estimates. The amount of gas in place, sometimes called resources, is the entire volume of gas contained in a rock formation, regardless of the ability to extract it. Technically recoverable resources refers to the volume of gas considered to be recoverable using currently available technology. Proven reserves is the volume of technically recoverable resources that are demonstrated to be economically and legally producible under existing economic and operating conditions.

These higher estimates are good news for the UK, if the shale gas can be extracted safely and economically. It will increase the UK’s energy security and create new jobs. However, these new BGS figures do not indicate that there is enough shale gas to stop the UK being dependent on imports of natural gas, and so fuel prices for households and businesses will not automatically fall.

In terms of the UK’s climate change targets, more shale gas could also be beneficial if it is used to generate electricity instead of coal, as we pointed out earlier this year in our joint report with Imperial College London. The UK’s greenhouse gas emissions increased by 3.5 per cent between 2011 and 2012, primarily due to a big rise in the amount of coal that was burnt in power stations. Ironically the increase in UK coal use is mainly because of higher exports by the United States as a result of its shale gas boom. Beyond 2030, the UK’s power sector will need to be radically decarbonised, so there will only be widespread use of gas-fired power stations if they are fitted with carbon capture and storage technology.

These latest figures are promising, but as Ed Davey, the Secretary of State for Energy and Climate Change, warned last year, the UK Government “would not be doing consumers any favours by placing all our bets on shale gas”.

Samuela Bassi is a Policy Analyst at the Grantham Research Institute on Climate Change and the Environment, LSE.

Chris Duffy is Policy Communications Manager at the Grantham Research Institute on Climate Change and the Environment, LSE. 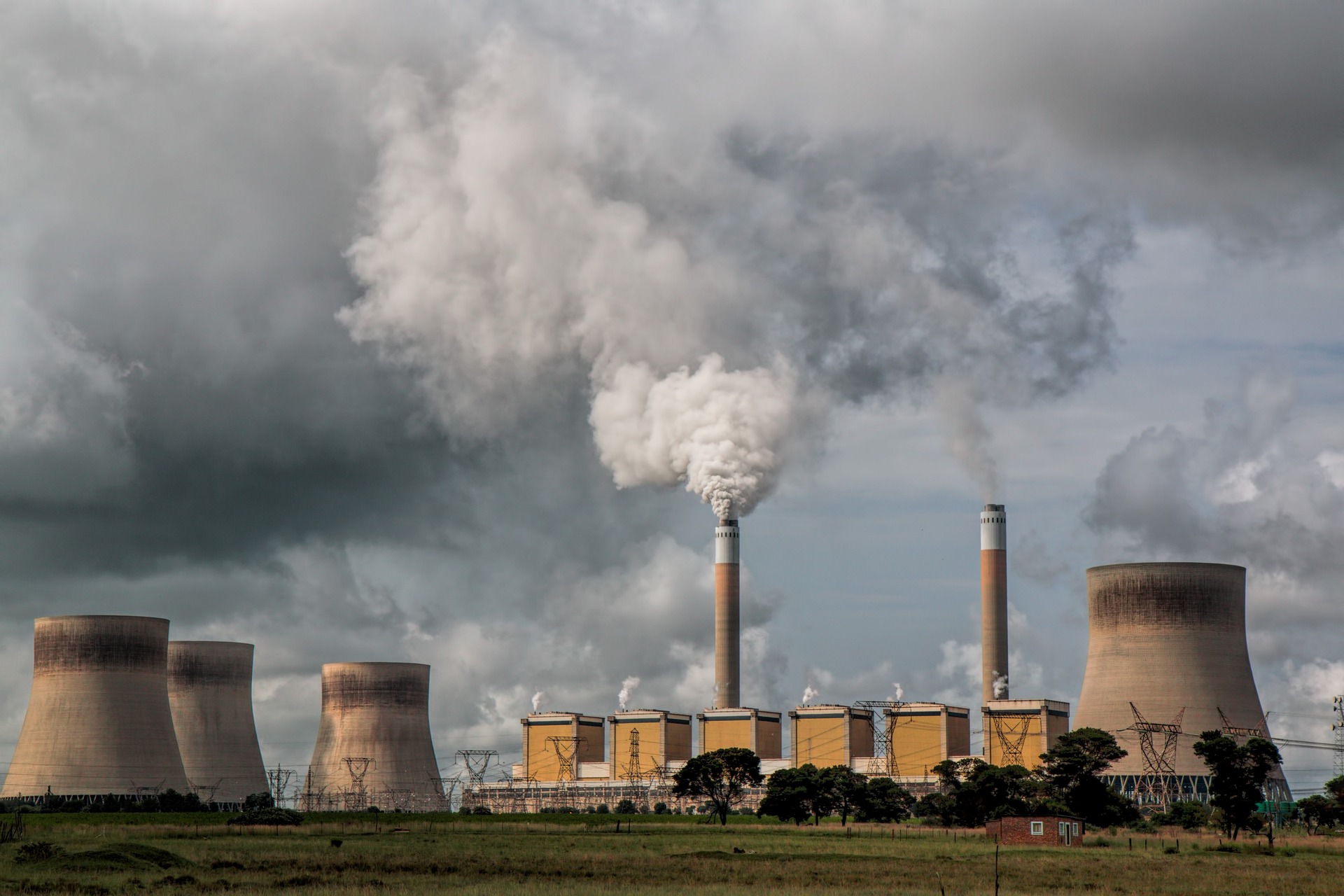 Central banks must crack down on fossil fuels to tackle inflation