Responding to Patrick’s Dunleavy’s contention earlier this week that a break-up of the coalition and a general election can be expected as soon as 2014, Mark Pack argues that David Cameron would actually be too worried about giving Ed Miliband an electoral fillip and an easy entry into Downing Street, which in turn could result in a Tory leadership coup and send the party into a tailspin.

Some opposition leaders have the natural gift of looking Prime Ministerial even if they have never previously held the lowliest of ministerial ranks for the briefest sliver of time. Think Tony Blair. Others never quite manage to look the part and end up losing, either the once or – if their party is more generous to them – more than once. Think Michael Foot, William Hague or Neil Kinnock.

All three had many admirable qualities (if only I had Foot’s erudition, Hague’s skill as a historical writer or Kinnock’s oratorical gift…). But looking and sounding like a Prime Minister to sceptical swing voters was not one of their qualities.

There is, however, a lucky third group. Those who don’t look the part, somehow manage to nip into power and are then transformed. John Major is the classic of the genre: a nice guy, turned into Prime Ministerial looking material by dint of becoming PM and then managing to win an election before the shine had worn off too much.

It is often forgotten now how much even Margaret Thatcher fits this mould, a struggling and often unpopular leader of the opposition in the 1970s, bested in the head-to-head personality contest by James Callaghan. Once she had been helped into office by the spectacular mistakes of her opponents and fatally short-sighted nature of senior trade unionists in the Winter of Discontent, matters were very different.

Ed Miliband is, quite clearly, no Tony Blair. He and his supporters may even be rather proud of that. Yet he is in desperate need of the magical Prime Ministerial gravitas boost. How can he get it before simply losing an election and being ousted?

Following Patrick Dunleavy’s logic, he should turn down the opportunity if presented with it. In other words, if David Cameron tries to call a snap election (which, under fixed-term Parliament rules, he cannot do unilaterally), Ed Miliband should pass up on the chance of getting himself into Number 10 and instead cooperate in the calling of an early general election.

Patrick does a valiant job at trying to paint a plausible scenario in which this could happen. Key to that is his judgement that:

Miliband has very, very few incentives to agree to run a risky and lame duck minority government for ten months, with or without Liberal Democrat ministers.

However, Ed Miliband does have a big incentive, even aside from the natural and strong attraction of taking power when it is offered. If Cameron is desperate to call an early election, Miliband can – as the fixed term Parliament rules allow – instead take the chance to form a government, getting the gravitas boost of becoming PM.

What is more, in so doing he would destroy Cameron. Imagine the infighting it would cause in the Conservative Party if Cameron tried to call an early election and, rather than Cameron heading to the Palace for a dissolution, he sees Miliband walk into 10 Downing Street.

Even worse for the Conservatives, and even better for Labour, a leadership contest following the failure of a modernising leader is likely to see the Conservatives take a move away from, rather than towards, the swing voter mainstream where future elections will be won or lost.

And that is why David Cameron will not want an early election. Trying to call one comes with a huge risk of it backfiring and resulting not in a general election but in an election for a new Conservative leader. For Ed Milband, if David Cameron is so kind as to gift him the chance, it would be a once in a political lifetime opportunity to transform his political stature, not to mention knock the Conservatives into a political tailspin.

As both myself and Patrick Dunleavy have said, political forecasting can be rather a mug’s game, before promptly making our own predictions! Wise forecasters pitch their prognostications so far into the future that the depth of their vision seems immense whilst the reality check is placed safely beyond the point at which everyone (including quite possibly themselves) has forgotten what they said. For Patrick and myself the reality check will arrive somewhat sooner. My money is, unsurprisingly, on myself. Time will however soon tell. Soon-ish. 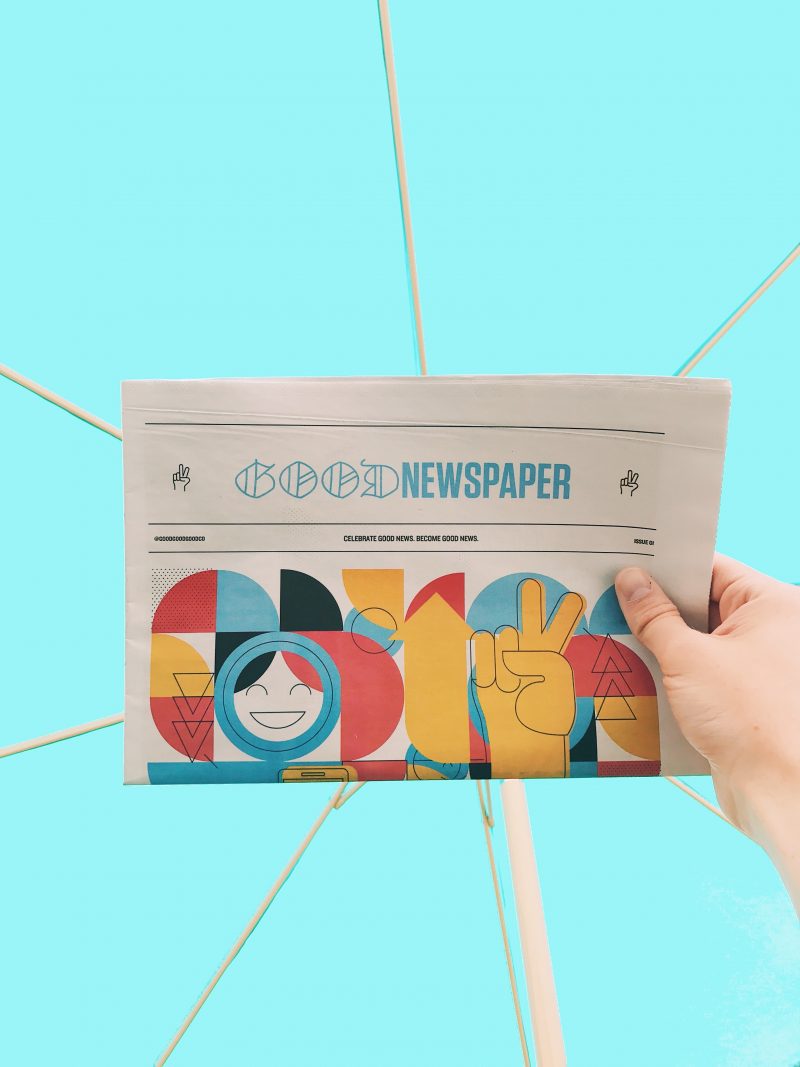