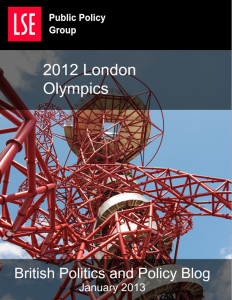 British Politics and Policy at LSE ran a series on the 2012 Olympics. This eCollection is a select sample of some of the most interesting posts from that series. Access to the full spectrum of articles on this theme is available here.

The London 2012 Olympic Games were an acclaimed success for both their sporting achievements and also for overcoming serious pessimism about the UK’s ability to organise such a monumental event. Despite spiralling costs, serious security concerns and criticism about the over-involvement of corporate sponsors, the planners and organizers were celebrated alongside Team GB’s athletes.

Debate will now focus on quantifying the benefits of hosting the Olympics, both in terms of improved infrastructure in a neglected part of east London and increased participation in sport. But this needs to be compared to the costs: the Games cost the hosts an estimated £8.9 billion.

Listen to the LSE Review of Books Podcast on the 2012 London Olympics: 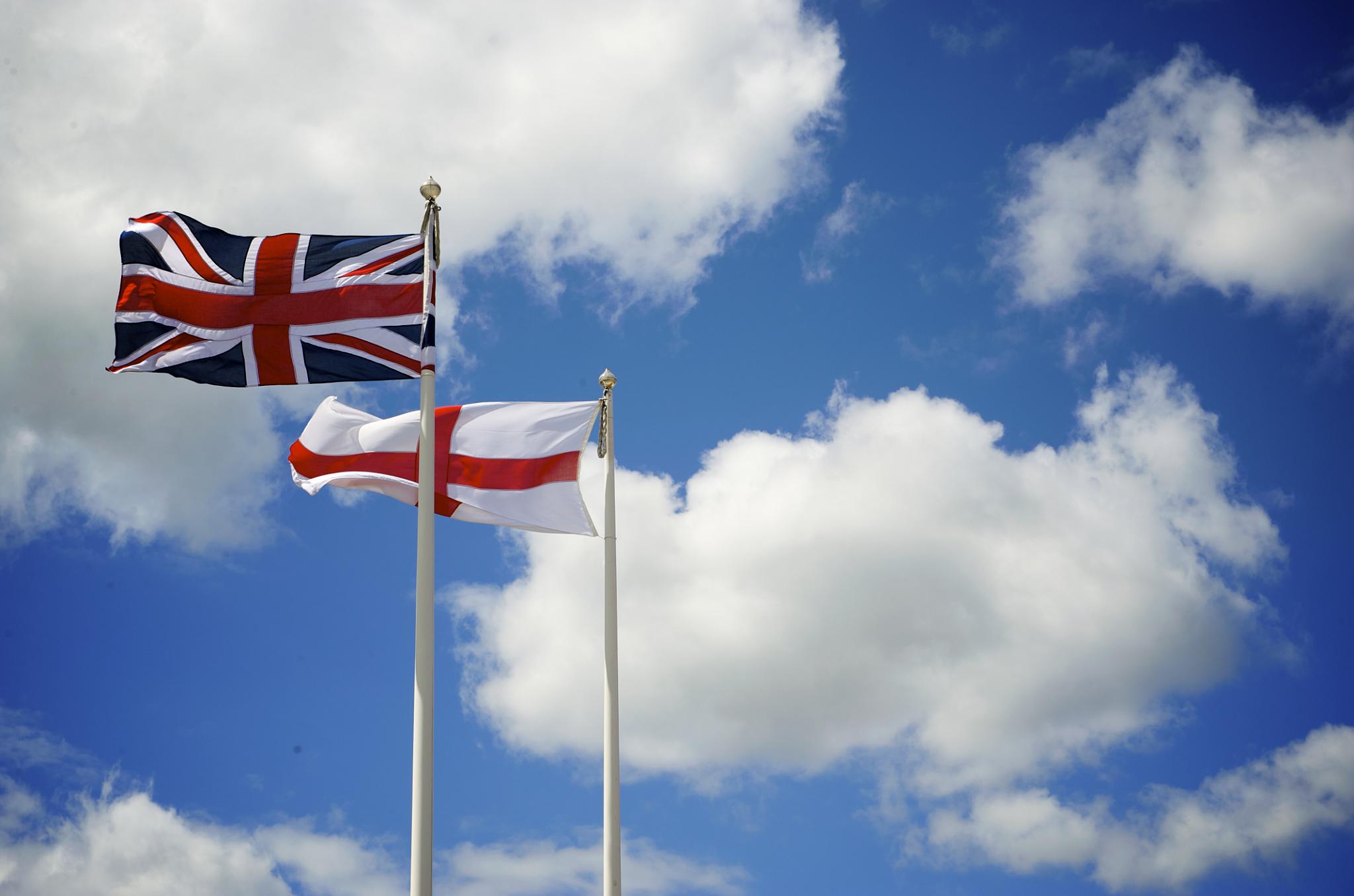