Sam Fankhauser and colleagues have looked at the issue of wind energy to cut through the political rhetoric and investigate the merits and costs of subsidies to the industry.

There is an increasingly noisy debate about the role of onshore wind energy in the UK electricity mix. As the debate rages on, and each side tries to back up their points with supporting evidence, it is becoming harder and harder to distinguish empirical facts from unsubstantiated fiction. Time therefore for a dispassionate look at the evidence. A new policy brief by the Grantham Research Institute at LSE reviews the available evidence, identifies the most credible sources of information and draws some robust lessons from that information.

The first such lesson concerns the unequivocal need to decarbonise the UK’s electricity sector. The UK is committed to cutting its annual greenhouse gas emissions by half by 2025. This is not achievable without a power sector that is virtually carbon-free by the middle to late 2020s.

Once this is recognised, the issue of onshore wind becomes a choice between this and other sources of low-carbon energy. It is not a choice between onshore wind and fossil fuels. It has been argued that efficient combined cycle gas power plants may be a cheaper way of meeting our 2020 carbon reduction targets. However, the further decarbonisation required in the 2020s cannot be achieved by heavily relying on unabated gas power stations. Rational policy-makers need to anticipate this.

A second robust lesson is that many low-carbon technology combinations are technically feasible. Much has been made of the intermittent nature of wind, which cannot produce electricity reliably on demand. However, the cost penalty and grid system challenges of intermittency are often exaggerated. There are ways of compensating for this variability, such as additional capacity from fossil fuel power plants to meet balancing requirements at peak demand, bulk storage of electricity, greater interconnection, and a more diversified mix of renewable sources, as well as measures to manage demand, like smart grids and improved load management.

The third lesson concerns the trade-off between economic costs (and by extension electricity bills) and environmental impacts. A key attraction of onshore wind over other low-carbon forms of electricity generation is cost. In terms of levelised cost onshore wind is currently the cheapest renewable technology in the UK. It could become fully competitive with older conventional sources of energy as early as 2016, according to analysts at Bloomberg. This is an important advantage at a time of heightened sensitivity about the costs of green policies.

However, onshore wind raises potential local environmental issues, particularly through its visual impact. People value natural landscapes and are willing to pay to preserve them, perhaps as much as £25-75 per affected household and year. This needs to be factored into the analysis. There are also wildlife effects that should be taken into account, although they are site-specific and often quite small, compared with other anthropogenic impacts.

These environmental impacts make more expensive renewable technologies – like offshore wind or solar photovoltaics – potentially more attractive. One can think of the extra cost of offshore wind as the premium society is willing to pay to avoid the local environmental cost of onshore wind.

The choice between more affordable electricity (which would favour onshore wind) and local environmental protection (which may favour other low-carbon technologies) is ultimately a political one. However, given the economic and environmental trade-offs, technological uncertainty, and the absence of one clearly superior solution, the best approach seems to be a portfolio of different energy technologies to balance the cost to consumers and environmental concerns. Onshore wind has a role in that mix.

The report by Samuela Bassi, Alex Bowen and Sam Fankhauser, “The case for and against onshore wind energy in the UK” is available here. This blog article was first published on the Committee on Climate Change (CCC) Blog.

Dr Samuel Fankhauser is Deputy Director of the Grantham Research Institute on Climate Change and the Environment and a Fellow at the ESRC-sponsored Centre for Climate Change Economics and Policy. 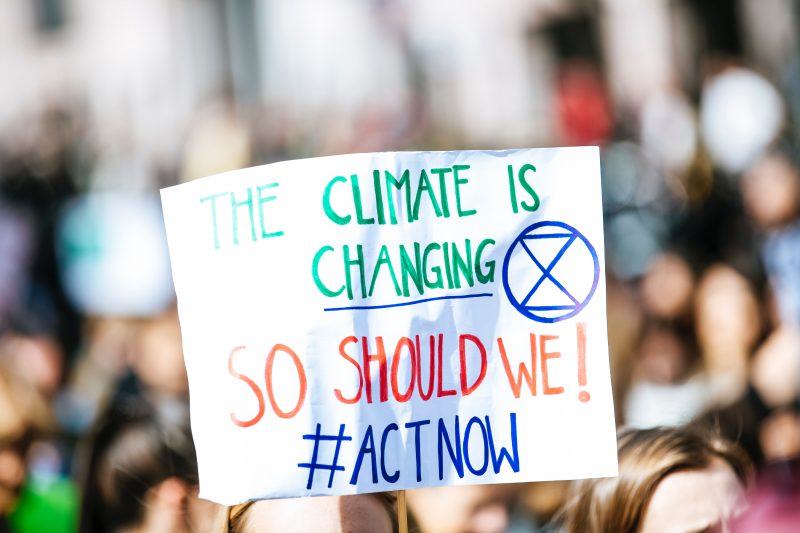 The Net Zero Strategy provides a foundation which now needs to be cemented in investment, tax, and regulatory decisions