• The Alliance Party (NI) would be sceptical towards ID cards;

• The Alliance for Green Socialism will “scrap ID cards and databases of personal information”;

• The Communist Party calls for “an end to prolonged detention without charge, house arrest and plans for ID cards and full restoration of the rights of assembly, protest and free speech”;

• The Conservative Party argues that “Labour’s approach to our personal privacy is the worst of all worlds – intrusive, ineffective and enormously expensive” and states that they will “scrap ID cards, the National Identity Register and the Contactpoint database”;

• The Green Party will not have ID cards which “are an unnecessary invasion of our privacy and will do nothing to prevent crime and terrorism”. They continue, “They will not reduce or prevent crime.We also have grave concerns over the development of a national dataset, including detailed biometric data, which has potential for the infringement of civil liberties”

• The Independent Kidderminster Hospital Campaign states: “Talking to people I find the views strongly against these appear to be softening from the widespread objections expressed earlier. Some people are still vehemently opposed. Others can see a benefit if it means that the ID card becomes the only document that is needed for identification as our wallets and purses are already bursting with plastic, card and paper and if any of this could be eliminated it would be helpful. If re-elected I shall take further soundings before a decision is put to the House of Commons”.

• The Liberal Democrats will “scrap intrusive Identity Cards and have more police instead”. They also intend to “scrap plans for expensive, unnecessary new passports with additional biometric data”;

• The Liberal Party “oppose the introduction of ID Cards and the ‘Database’ State”;

• Mebyon Kernow – the Party for Cornwall believes that savings should be made by cancelling government plans for ID cards;

• The Official Monster Raving Loony Party proposes “Separate Passports for Terrorists: Terrorists should be required (by virtue of law) to apply for separate passports in which they give there full contact details, number of explosives, and time (as well as location) of any plot. This would save time and money in gathering intelligence, and could also help identify the intended ambition(s) behind any atrocity(s)”. In addition, they sell “identity keyrings” in the form of a small compact mirror with the following instructions: “If asked to identify yourself …..look in mirror to check that its you. If you cannot identify yourself…. 2.Ask someone else to look in the mirror to see if its you….If you still cannot identify yourself…. 3.Try again later when sober..”

• The Pirate Party “strongly oppose compulsory ID cards, and pledge that we will never introduce them. The proposed National Identity Register will be regulated so that it can only contain trivial information, and data required by a particular government department must be held by that department only”, clarifying that they also don’t intend to introduce non-compulsory (i.e. voluntary) ID cards;

• The Scottish Green Party says that they “We will always defend the basic human rights of citizens, and oppose the increasingly authoritarian policies of recent years such as detention without trial, the ID-card database, and the steady growth of the surveillance culture”;

• The SDLP “will continue to point to the savings possible by scrapping spending catastrophes of the current government such as the £5bn ID cards”; and

• The Ulster Conservative and Unionists will scrap ID cards and the National Identity Register.

The relationship between identity cards, the National Identity Register and biometric passports is complex and is explained in more detail here. 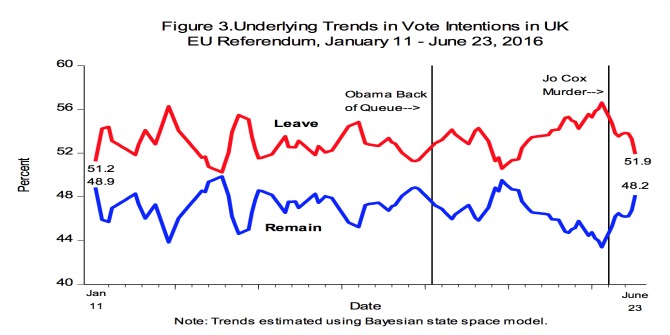 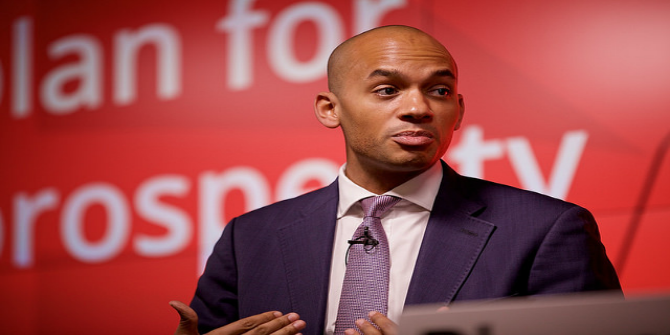